Jedlick leads CNU over William Paterson, 34-10, for 1st win of the season 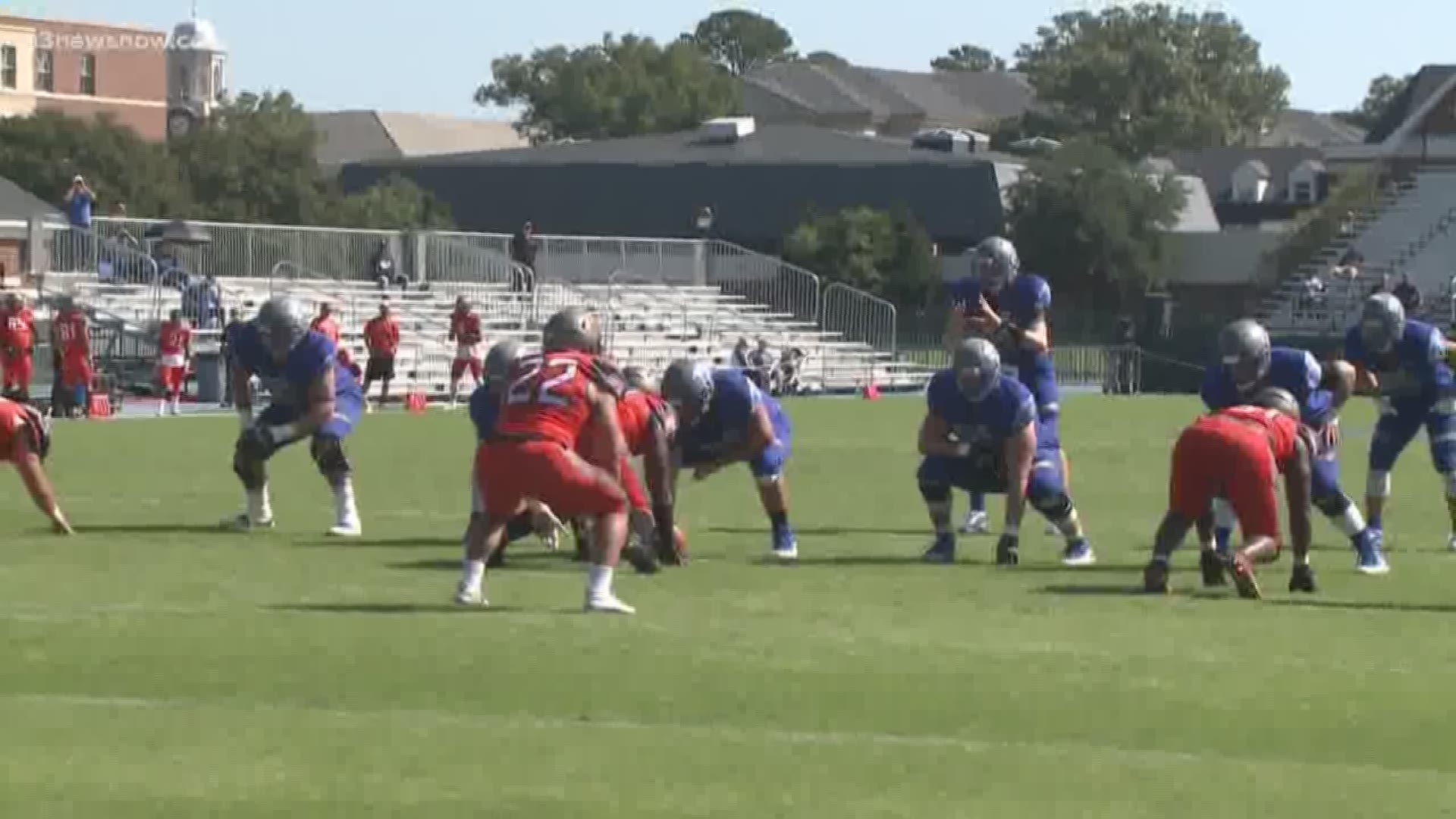 Jedlick, making his first career start, completed 13 of 18 passes for 181 yards to lead the Captains over the Pioneers, who fell to 2-3 and 0-2. A crowd of 2,005 watched the Captains and Pioneers on a sunny and mild day at TowneBank Stadium.

"Xander did a great job running the offense and the line really protected him well," Head Coach Art Link said following the game. "All week we talked about him managing the game, but he did so much more than that. Our backs were able to run the ball and it all came together for us."

The Captains got off to a fast start, scoring on their first possession of the afternoon. Senior wide receiver Nick Hunter scored on a run from a yard out to give Christopher Newport the early advantage. The score capped a seven play, 70-yard drive following the opening kickoff.

William Paterson evened the game early in the second quarter at 7-7, but the Captains grabbed the momentum back thanks to a wild finish to the first half. Christopher Newport scored four times, two touchdowns and two field goals, in the final 5:17 of the second quarter to grab a 27-7 lead at the intermission. WPU was victimized by three of its four turnovers during the span leading to the twenty Christopher Newport points before the break.

Jedlick, a product of Virginia Beach's Ocean Lakes High School, threw his first two career touchdown passes during that late first half stretch to help the Captains open the lead. He hit sophomore running back Adam Luncher off a deflection for a 16-yard score, and then connected with junior Garrison Mayo on a 16-yard scoring pass with just 22 seconds left in the half. Senior kicker Dylan Curran also nailed two field goals, from 27 and 34 yards away, to send the Captains to the locker room with a 20-point edge.

The Pioneers inched closer with the only third quarter score, a field goal, to cut the lead to 27-10 after three quarters. Christopher Newport's defense supplied the final score of the afternoon as junior cornerback Jake Herzog intercepted a pass, the fourth WPU turnover of the day, and returned it 35 yards for the day's final score to provide the 34-10 final verdict.

"I'm just so proud of these guys," Link continued. "They have continued to put the work in and have stayed positive. Their attitude has been terrific. There's a lot of football to be played, and we took a big step today."

Christopher Newport has now won all five games in the series with the Pioneers. The Captains return to action next Saturday, October 19, at Montclair State University in New Jersey. Kickoff is scheduled for 2:00 p.m. at Sprague Field.