This Nansemond-Suffolk Academy and West Point alum has a "get it done" attitude and it works. 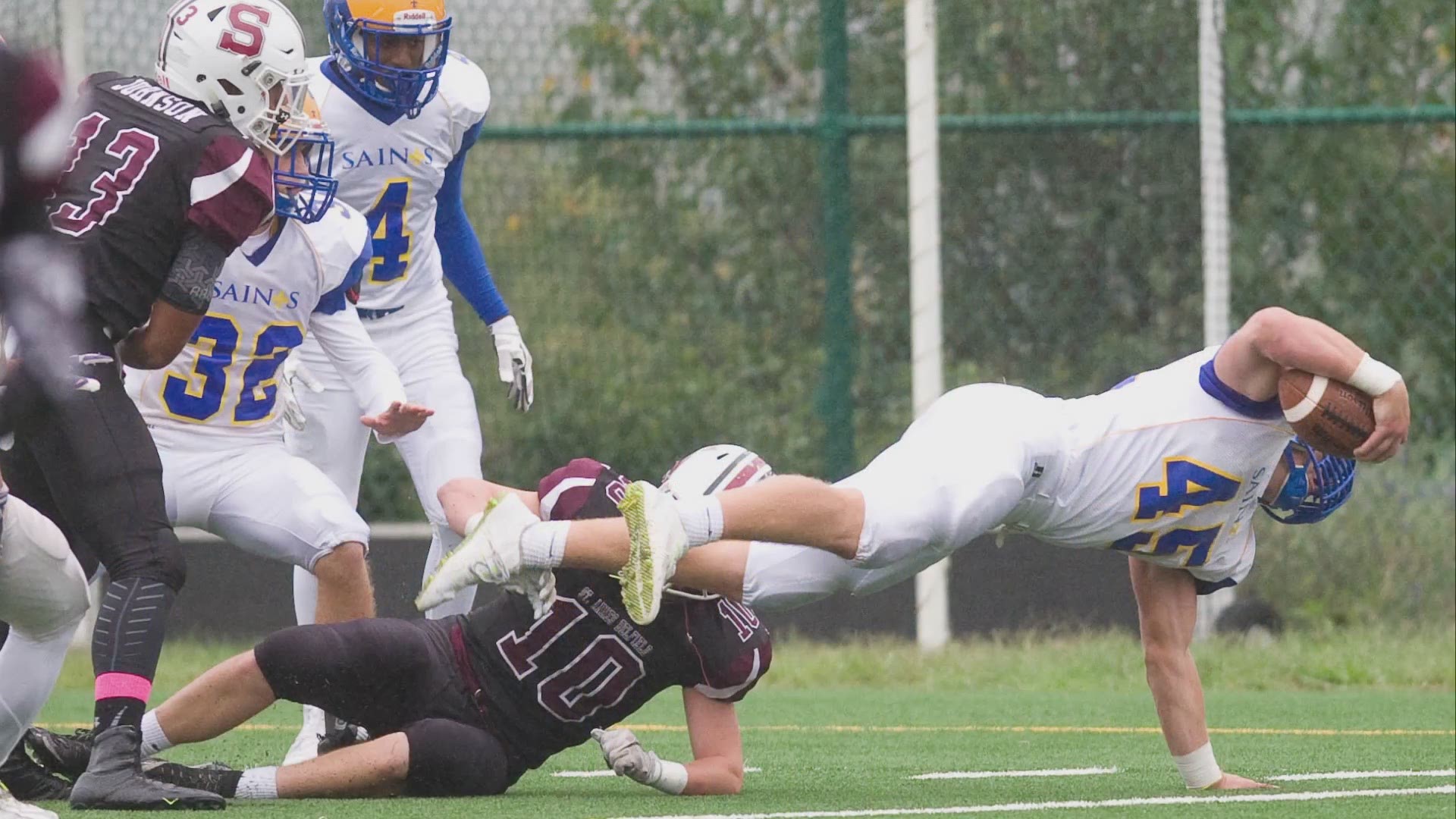 SUFFOLK, Va. — Sure Cole Christiansen dreamed about being in the NFL while he was starring for Nansemond-Suffolk Academy in football. But, that dream didn't seem to much like reality until he went on to West Point, was a standout at linebacker for Army, had NFL scouts showing up for games, got a special new ruling and then signed as an undrafted free agent with the Los Angeles Chargers.

Oh yes, the ruling. Until this year, service academy athletes had to serve their country for two years before they could take their shot at the pros.

Christiansen captained the Army football team in his junior and senior seasons. President Trump awarded Christiansen and his teammates the Commander Chief's Trophy. Christiansen picks it up from here, "We went to the White House two years ago and got to meet the president and hang out with him, which was awesome, take pictures and what not. And, the idea was prompted then."

The president acted on the idea and now there is a provision allowing academy athletes the chance to join the pros immediately and serve their country when their athletic career is over.

Christiansen is ready for all parts of this equation, "I want to lead soldiers in combat. I'm thrilled with the idea of getting to do that. I've trained for four years to do that. So, I'm excited to be in the Army and I'm really thrilled to be the first class to have the opportunity to play football immediately.