ODU tennis player Holly Hutchinson is among many who lost her Senior season, and now hopes to get a second chance 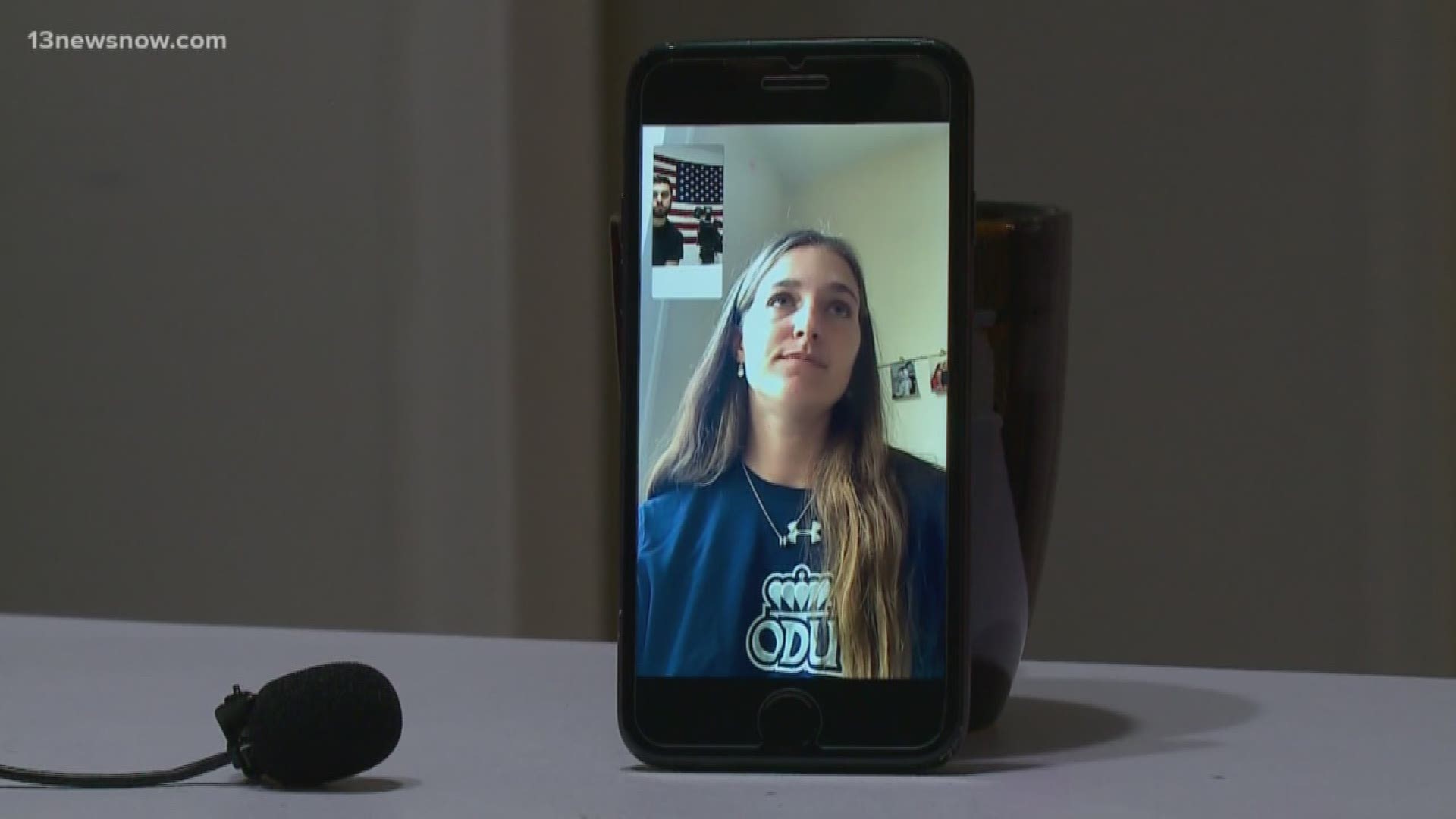 NORFOLK, Va. — As the effects of the coronavirus pandemic made their way to college campuses, so too did they find the fields of play. Winter sports saw their postseasons canceled, while spring participants lost their season altogether.

This, of course, is especially difficult for seniors who saw not just their seasons, but their collegiate careers disappear. Years -- in many cases a lifetime -- of hard work, seemingly for naught.

"It was such a dark time, we do all this work for a reason, and then to have it all just taken away from you.," says Holly Hutchinson, a nationally ranked senior with the ODU tennis team.

However, Monday brings the first step in potential relief for spring athletes like Hutchinson. The NCAA Division I council has voted to grant an extra year of eligibility to the athletes.

Each school, program, and team must now decide how many of these scholarships they can afford and who will receive them. For those athletes who saw the culmination of their amateur careers come early, a sign of hope.

As many have learned with each passing day, the path to normalcy remains muddy, but at least the journey isn't over.

RELATED: Schools are closed, so what about the Class of 2020?