NSU matchup in First Four is a test of toughness 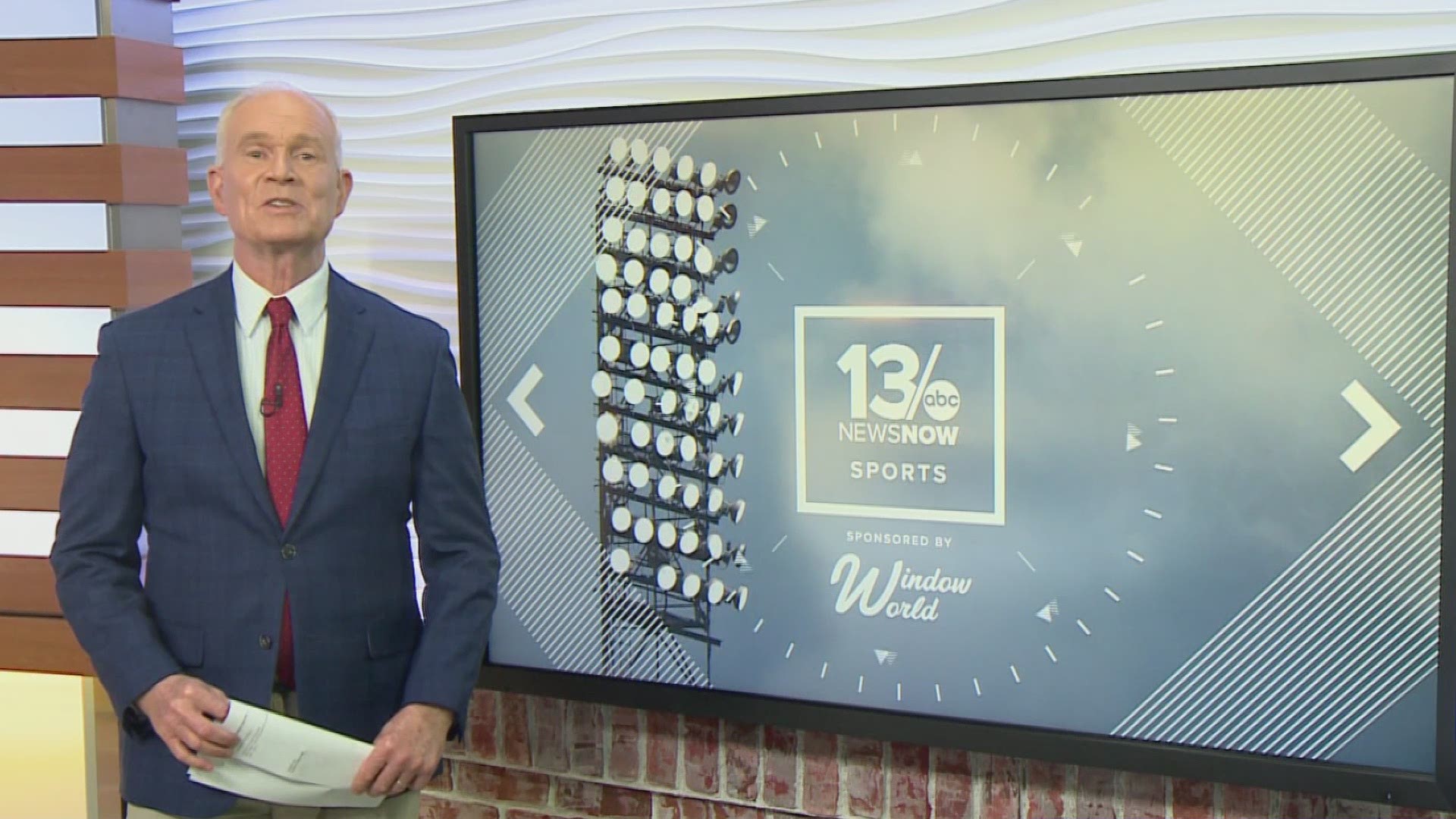 INDIANAPOLIS — "They'll be the first to the floor, Their mantra is to try to be the toughest team on the floor at all times. That's a little bit of our mantra, so we'll see who is the toughest team, I guess." That's NSU head coach Robert Jones assessment of the situation in the Spartans First Four game with Appalachian State on Thursday.

Norfolk State comes in with a (16-7) record and has won 6 straight games. The Mountaineers (17-11) finished the regular season fourth in the Sun Belt but won the conference tournament. They have won five out of six.

Jones says his team will be in for a challenge, "We told the guys the other day, in this tournament you're going to play a lot of champions so it's going to be  a tough game every game you play."

How is life in the @marchmadness bubble for @NSU_BBALL?