William & Mary's statement on their retracted sports cuts cites the need for gender equity, in the image of 48-year-old landmark legislation. 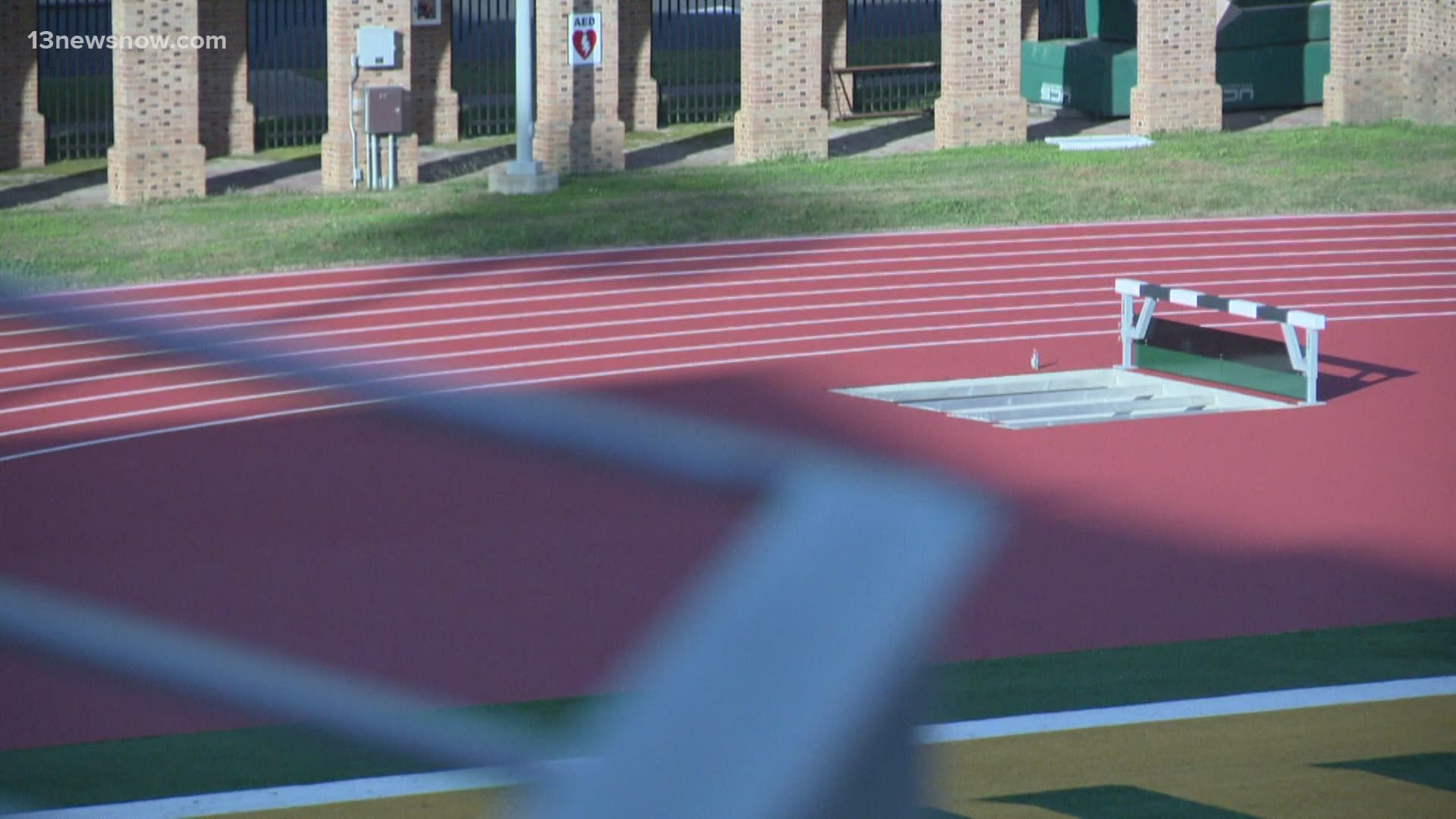 Jennifer Fish is the chair of the women's studies department at Old Dominion University.

Fish knows how far the legislation has brought women in education. That same law helped bring back three William & Mary athletic programs ahead of schedule. The school announced Thursday that all seven teams eliminated back on September 3 would in fact return. Three of them already had.

Women's swimming, women's gymnastics, and women's volleyball all were reinstated following a Title IX lawsuit threatened against the school.

The legislation goes well beyond the field of play. The language pushes for equality in "education" activities, not just sports.

"It involves assuring that gender violence is addressed, we have women's centers on campus, and reporting (of discriminatory wrongdoing) is mandatory," said Fish.

William & Mary often cited a push toward gender equity in their statement, undoubtedly in the image of Title IX.