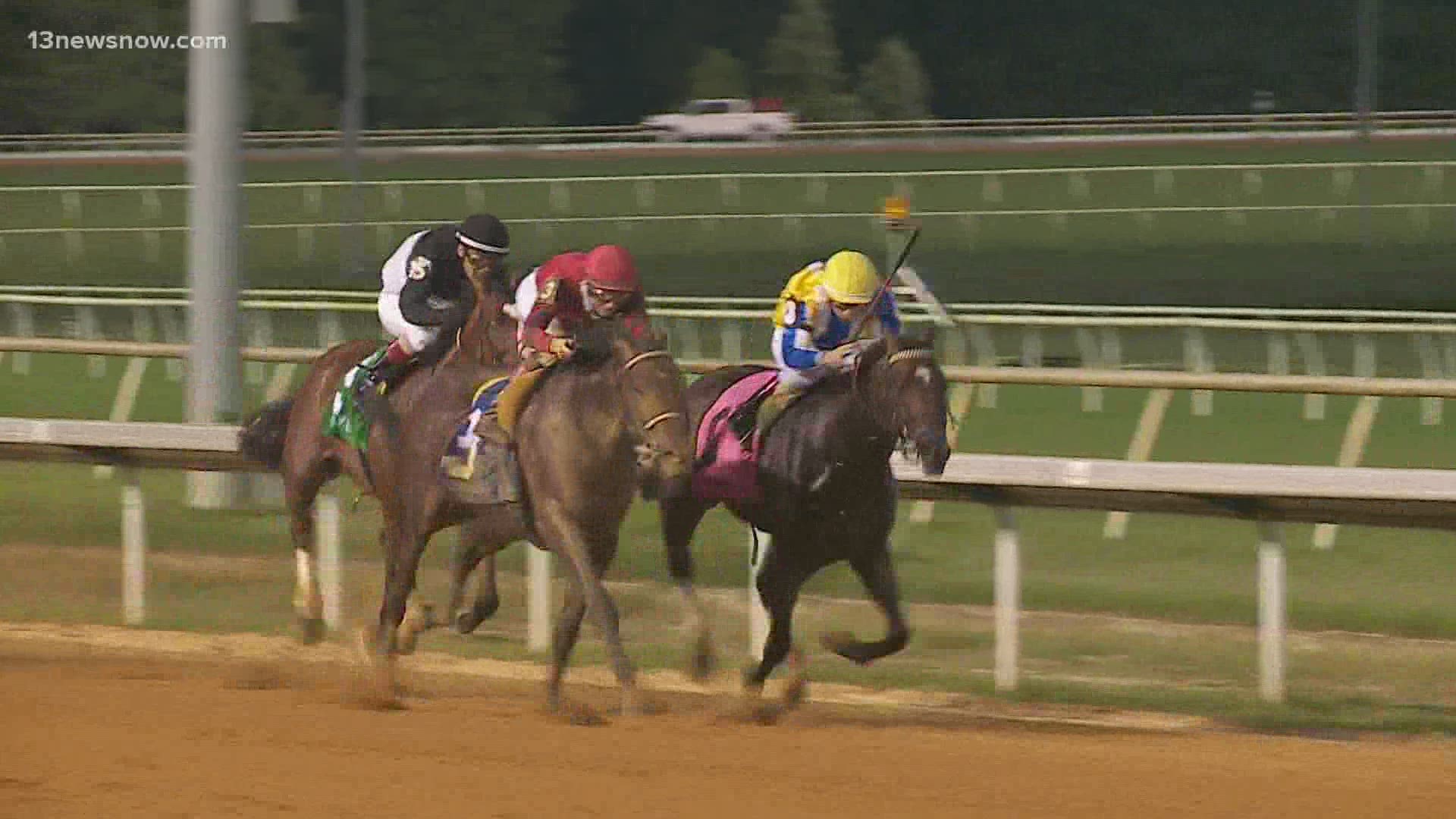 The end of the 2021 racing season at Colonial Downs brought new records for horse racing enthusiasts and participants in Virginia and beyond.

Colonial Downs opened in 1997 and then temporarily closed in 2014. In 2019, it reopened, and directors and management began the process of revitalizing the sport's presence in the Commonwealth.

$10.4 million in purses, known as the amount paid out to top finishers in a race, was distributed and averaged around $522,000 per day, which was the highest amount in Virginia racing history.

Ten of the races featured Virginia-bred horses, and $1 million in betting proceeds went towards the funding of breeding programs across the state.

Participating horsemen came from eight additional states in the Mid-Atlantic region and there were a total of 1,713 starters in the 205 races held this year, which exceeded the national average for horse racing in August.

“We have held true to our promise of building Colonial Downs into one of the country’s elite boutique meets. We thank our horsemen, fans and team for doing their part in making it so,” Marshall said.