Dandridge's NSU roots guided him to Basketball Hall Of Fame 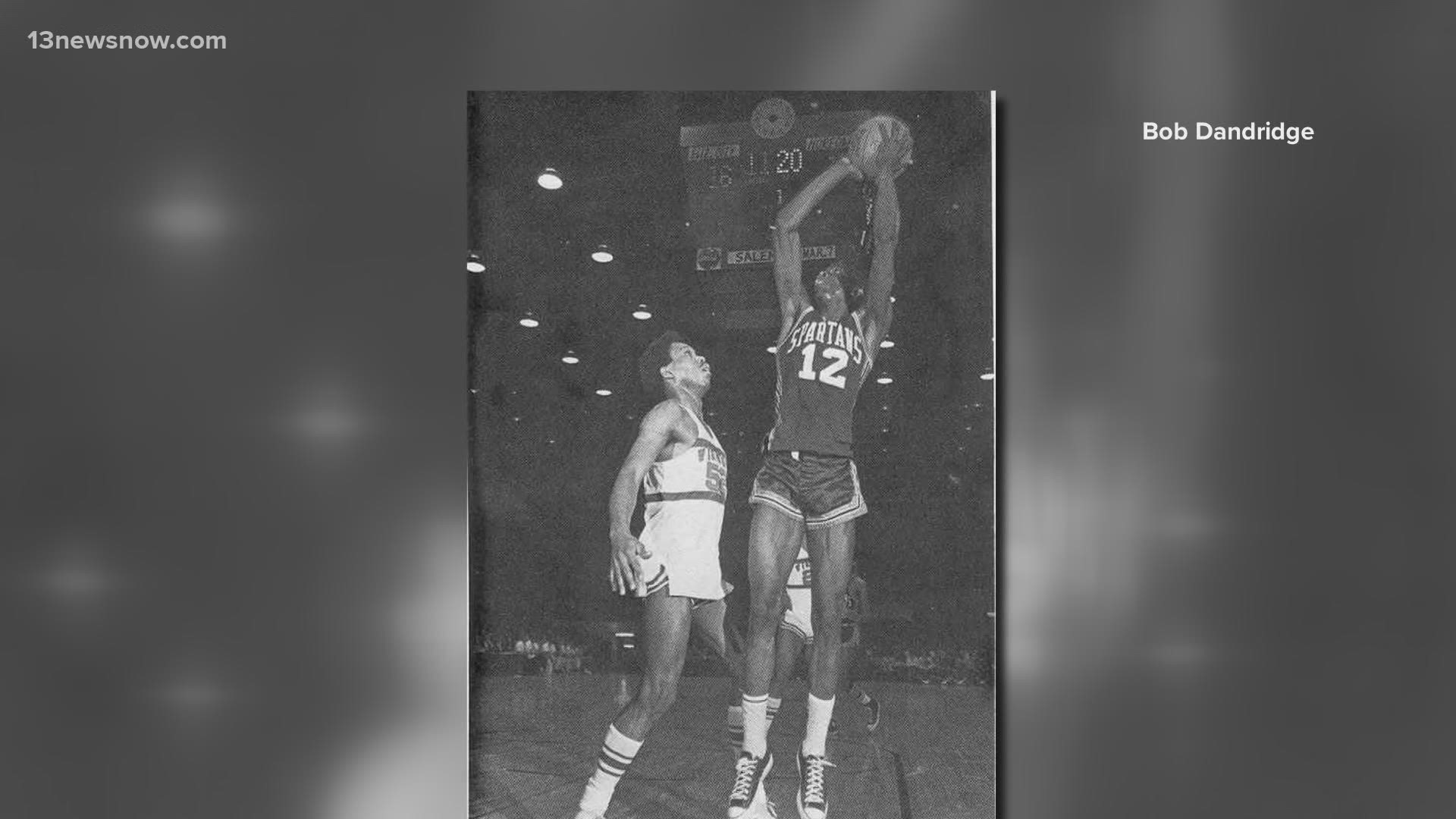 NORFOLK, Va. — If you had to describe Bob Dandridge as a basketball player by today's standards, you could say he was apart of "Big 3's" 50 years ago before the term was fashionable. A 13 year NBA veteran, he played on two championship teams in the Bucks (1971) and the Bullets (1978). The Richmond native back in May got an important final piece added to his basketball resume when he was informed he'll be enshrined into the Basketball Hall Of Fame on September 11th with 15 others.

Among them, Ben Wallace (Virginia Union), Chris Bosh, Chris Webber, Bill Russell, Yolanda Griffith and Lauren Jackson. "It's still soaking in on a daily basis more and more", he says. "I'm getting comfortable with that label. I guess the excitement really won't start until I have to start writing my speech but it's a good feeling".

Dandridge, who had a stellar 13 year NBA career, played with a pair of hall of famers while with Milwaukee (Kareem Abdul-Jabbar and Oscar Robertson) and later with Washington (Wes Unseld and Elvin Hayes). The 4-time all-star credits his time at Norfolk State making the difference. "Norfolk State just had an environment or setting of winning that was not only basketball, but throughout the administration".

He helped guide the Spartans as a junior to a CIAA title in 1968, and by his senior year led NSU to a 21-4 record. Dandridge is the the career single season leader in scoring averaging 32.3 points a game without a three point line. He also set a CIAA Tournament record with 50 points in a game.