Despite defensive woes for Washington, Rivera doesn't plan to change things yet

Ron Rivera's highly touted defense has been subject to the big play as the team has hit a rough patch with a 2-3 record. 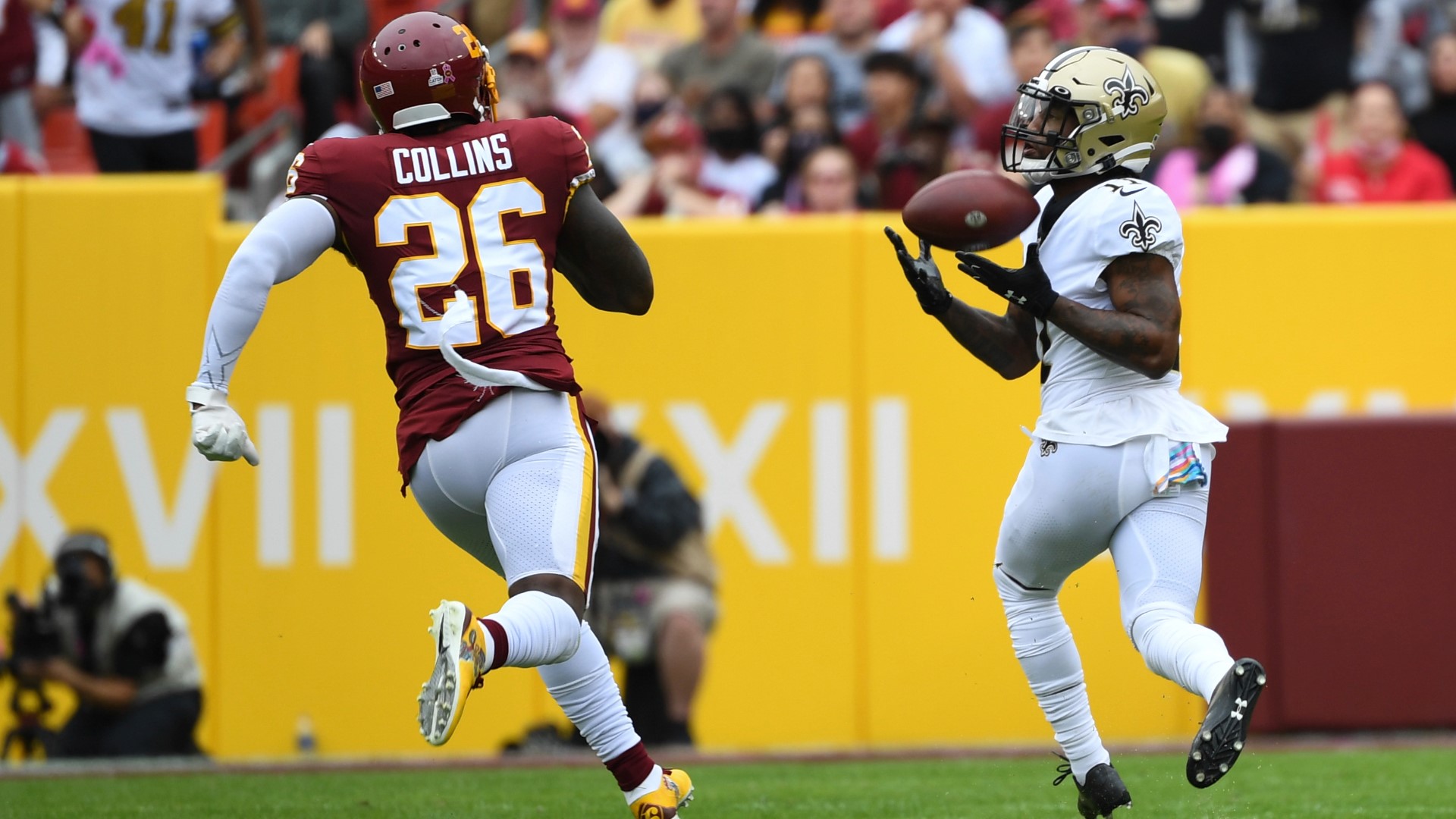 Given the schedule they were up against as they faced New Orleans on Sunday, Washington could ill afford a chance at not getting a win. The Saints had other ideas as they took advantage of a Washington defense that was once 2nd overall last season to now 25th. It didn't help either as they lost 33-22 to them on Sunday dropping them to 2-3. Head Coach, Ron Rivera isn't hitting any panic buttons for change. "You gotta be resilient", he said after the game. "You got to keep fighting. Keep handling things. Things go bad, you gotta step up and make a play."

Washington didn't help themselves offensively at times during the game either. Taylor Heinicke was intercepted twice in the game including one in the 4th quarter with under 14:00 left in the game when they were within four of the Saints. It would lead to Jameis Winston's third of four touchdowns in the game as he passed for 279 yards. "You don't have to be perfect, but you have to keep going" said Heinicke. With the team having to face the likes of Kansas City, Green Bay, Denver and reigning Super Bowl Champion, Tampa Bay over their next several games, wins will be tough to come by. Washington defensive tackle, Matt Ioannidis felt this one got away from them. "Everything about this league is another opportunity next week, but this is gonna sting for a little bit."