With Covid-19 cancelling the Eastern Amateur, new ownership is giving the course a new look with help from golfing great, Ben Crenshaw. 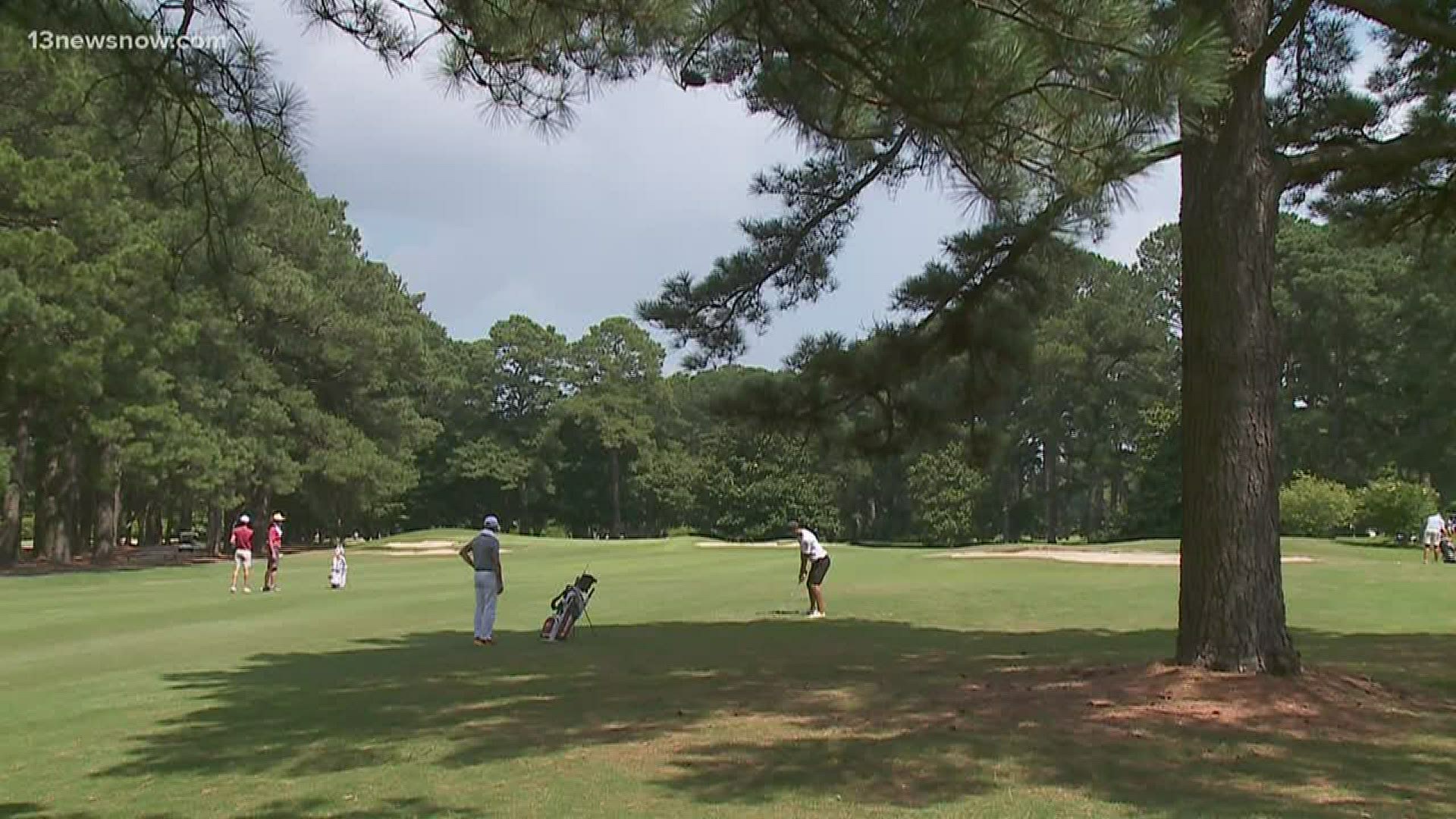 PORTSMOUTH, Va. — For the first time in 64 years, there won't be an Eastern Amateur from Elizabeth Manor Golf & Country Club in Portsmouth. Due to the Covid-19 outbreak, fans won't get the chance to see some of the best amateur golfers from around the region. A new ownership group, Elizabeth Manor Golf Investors, led by area businessman, Dwight Schabach erred on the side of caution. "Obviously safety being first and foremost. We've been monitoring the situation", says club general manager and director of golf, Dan Capozzi. "We want to follow all of the Governor's guidelines."

They decided to give the course a makeover. It's being redesigned by a group that's being helped by 2-time Masters Champion and World Golf Hall Of Famer, Ben Crenshaw who won back to back Eastern Amateur titles in 1971-72. "Ben was just fantastic as far as just consulting giving us his eye", says Capozzi. "Not only a fantastic golfer, but a world class golf course designer."

Capozzi is impressed with Crenshaw and a list of others who've been apart of the Eastern Amateur. "It really is amazing. Deane Beman was PGA Tour commissioner. Lanny Watkins, Andy Bean. Unbelievable names, Curtis Strange. I mean these are World Golf Hall Of Fame members and it's just an amazing list to be on."