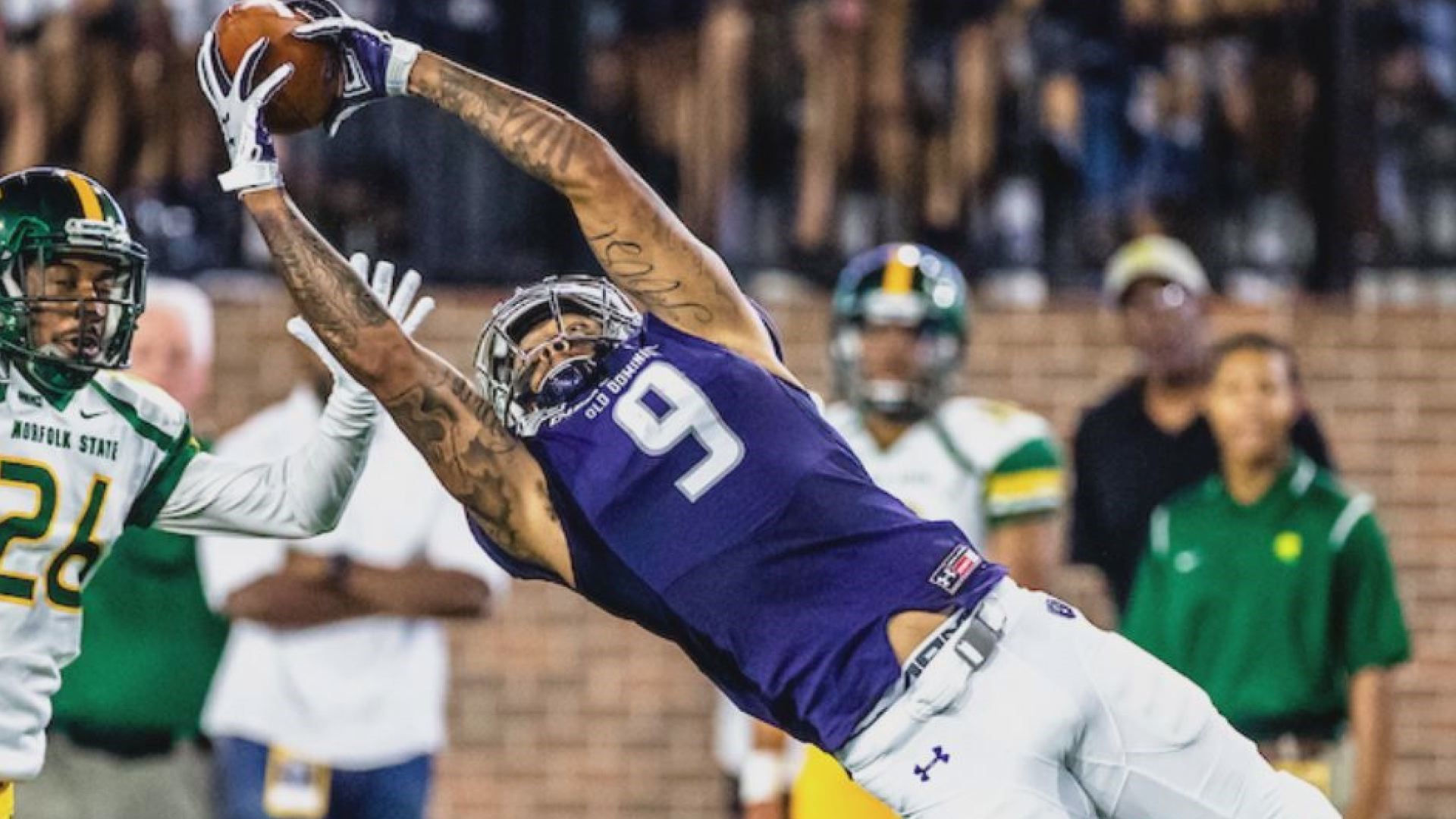 NORFOLK, Va. — In lieu of any real football, ODU wide receiver Eric Kumah is showing his chops as a master of the Madden Football video game. It comes in handy at a time when Conference USA has put together an Esports challenge between league members. Madden is the game and Kumah won his opener against a player from Marshall University 38-0.

Kumah beat all comers on his own team in Madden to earn the chance to represent ODU in the event. He says he's won 95 of the last 100 times he has played game. He says he loves the idea of this tournament, "I'm a guy who talks a lot of trash. Since coronavirus is going on I haven't been able to do anything. It's fun to get on Twitter and talk trash."

It would be an understatement to say Kumah is full of confidence. It's that kind of attitude he thinks will serve him well in the Conference USA Esports challenge, "I think I'm going to win the whole tournament." He added, "Since quarantine started, I don't want to take the risk of getting my family or friends sick, so I said I was just going to master video games."

Through the first game of the tournament those skills were on full display.