Even while NSU waits, there's still stuff to do without spring football practices

The Spartans try to prepare without spring football due to the coronavirus. In the meantime, head coach, Latrell Scott continues keep in contact with his players. 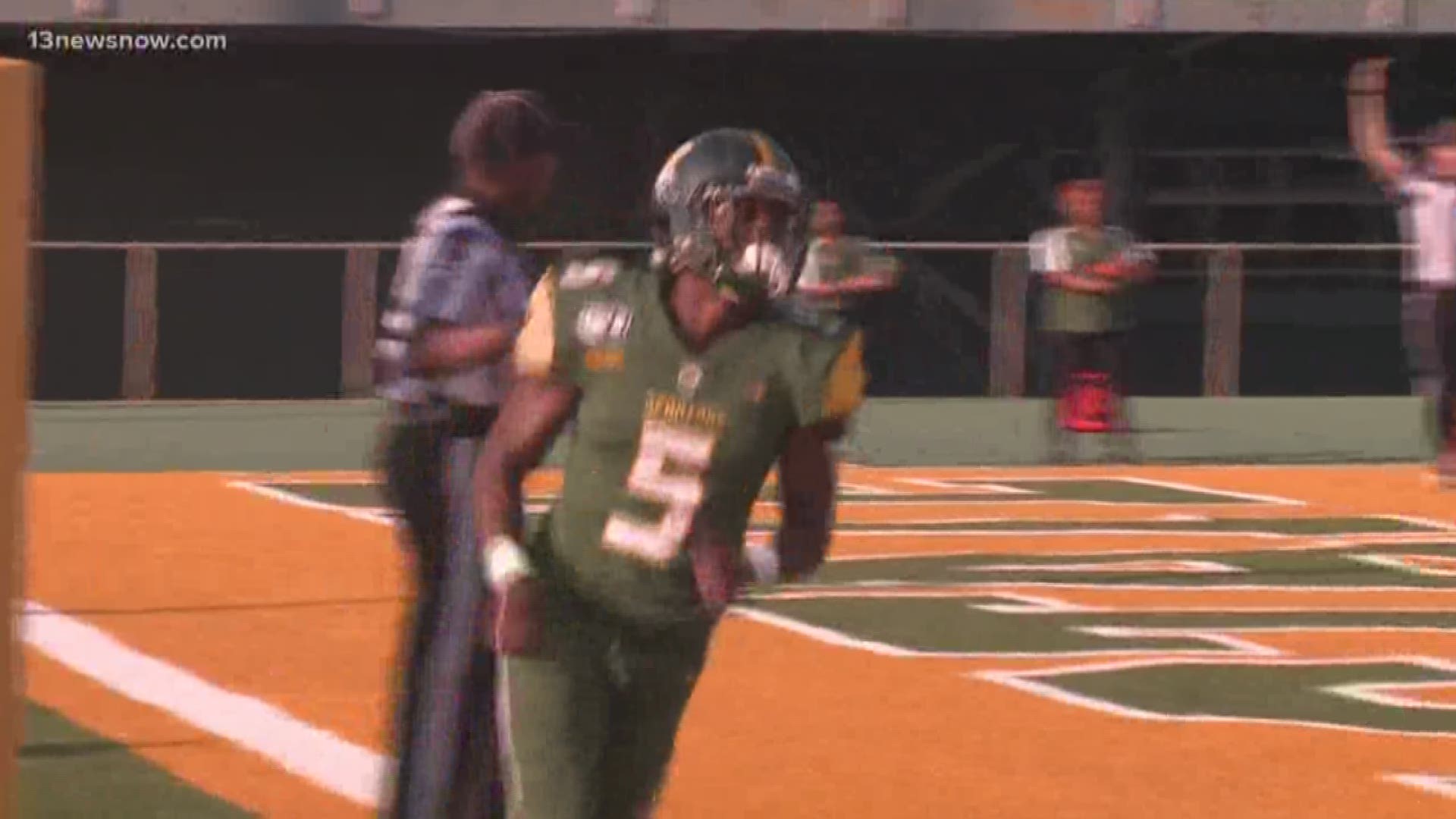 NORFOLK, Va. — Normally the practice field on the campus of Norfolk State would be bustling with players and coaches this time of the season with spring football. Instead, Spartans head coach, Latrell Scott must communicate with players through video conferences and text messages because of the coronavirus outbreak among a list of other things to do. "I've watched every game we've played from a season ago", he says. "What I could have done better. What my coaches could have done better. We've watched a lot of teams and schemes."

Scott still tries to keep his regular routines, but these days has more time to do things outside of football. "It's really given me the opportunity to spend time with my family". He's also learned plenty about himself given what's happening currently around the world including here in the United States. "You look at the numbers of people that are sick and the people that have lost their lives. It's very humbling."