No soccer teams from Hampton Roads made it to a state final. Baseball and softball postponed. 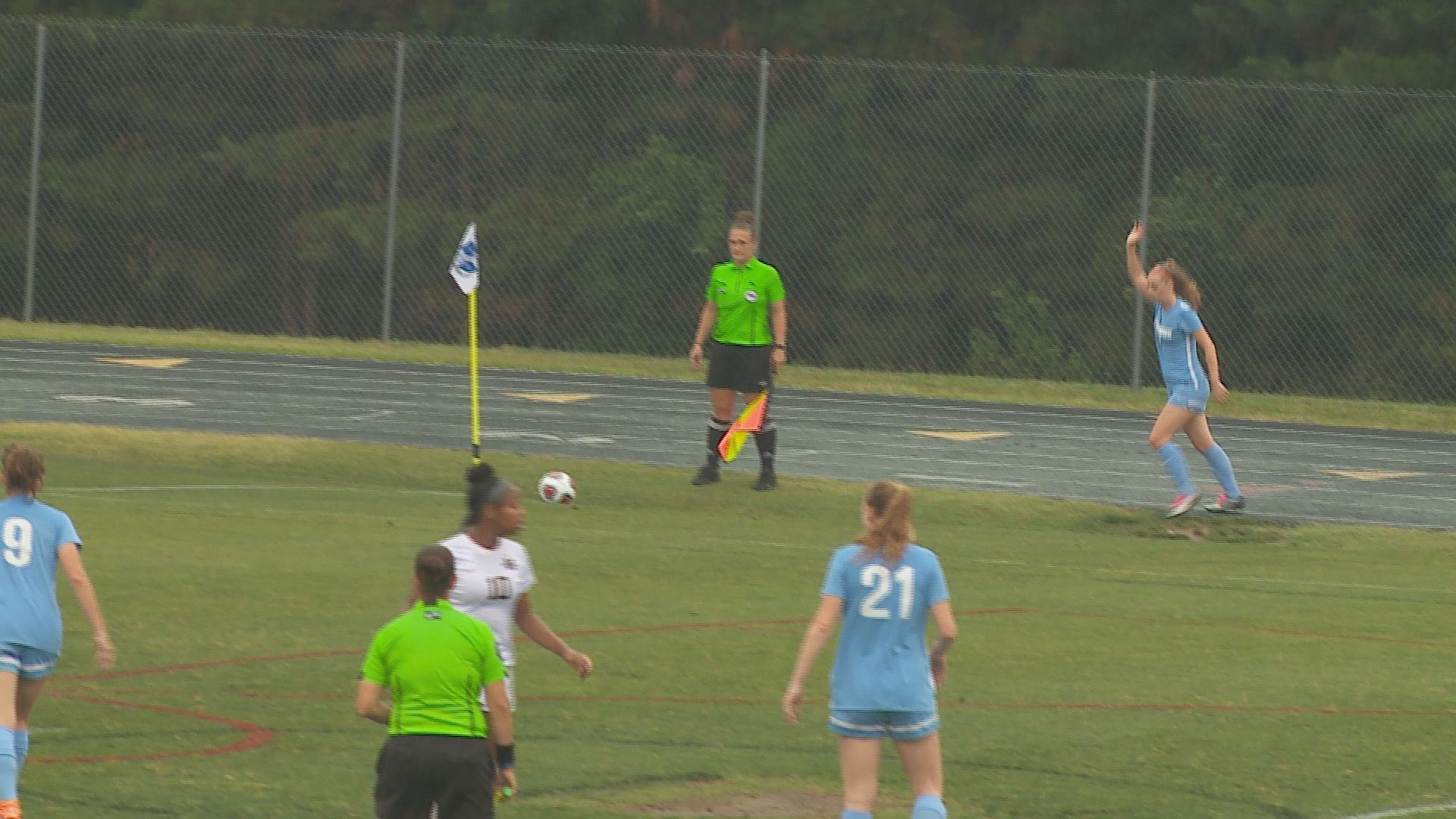 GLEN ALLEN, Va. — It's been a solid season for a number of high school soccer teams in Hampton Roads. However, none of them were able to advance to the VHSL state finals.

Playing through the rain, FC fell to South Lakes 2-1.

Kellam suffered their first loss of the season. Yorktown High out of Arlington shutout the Knights 4-0.

In baseball, Ocean Lakes got their game started against Westfield. The Bulldogs scored seven runs in the first inning. The umpires called the game because of rain in the second inning. It will be resumed with Ocean Lakes trailing 7-0 on Thursday.

All the baseball and softball games will be played on Thursday and Friday of next week.