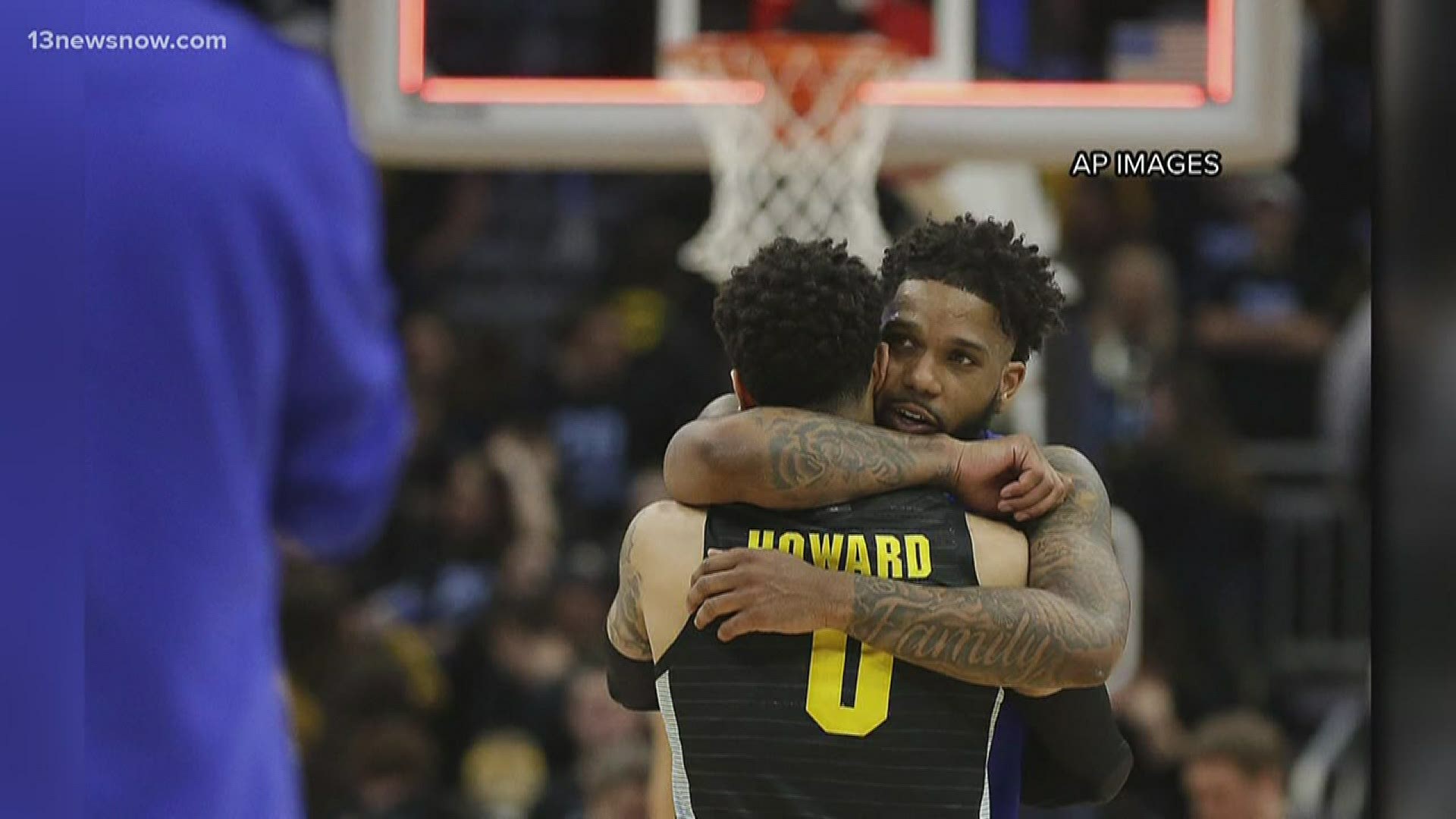 VIRGINIA BEACH, Va. — The move hardly comes as a surprise, Florida Governor Ron DeSantis has been endorsing the bill publicly since October. That, and the staggering amount of college athletes that come out of the state, made Florida a natural candidate to join California and Colorado as states approving legislation that will allow amateur athletes to profit off of their name, image and likeness.

What may have caught some off guard, however, is the timeline. Despite being the third state to actually sign the bill, Florida's law will go into affect July 1st of 2021, or a full 18 months before those out west.

More states have bills drafted, and it appears to be a matter of time before those dominoes begin to fall more rapidly. This may increase the demand for a federal ruling on the issue, to avoid states weaponizing their respective bills for political or athletic gain.