Glenn Jennings and Jason Knight are not waiting for the change they want to see -- they're making it happen in the lives of young athletes. 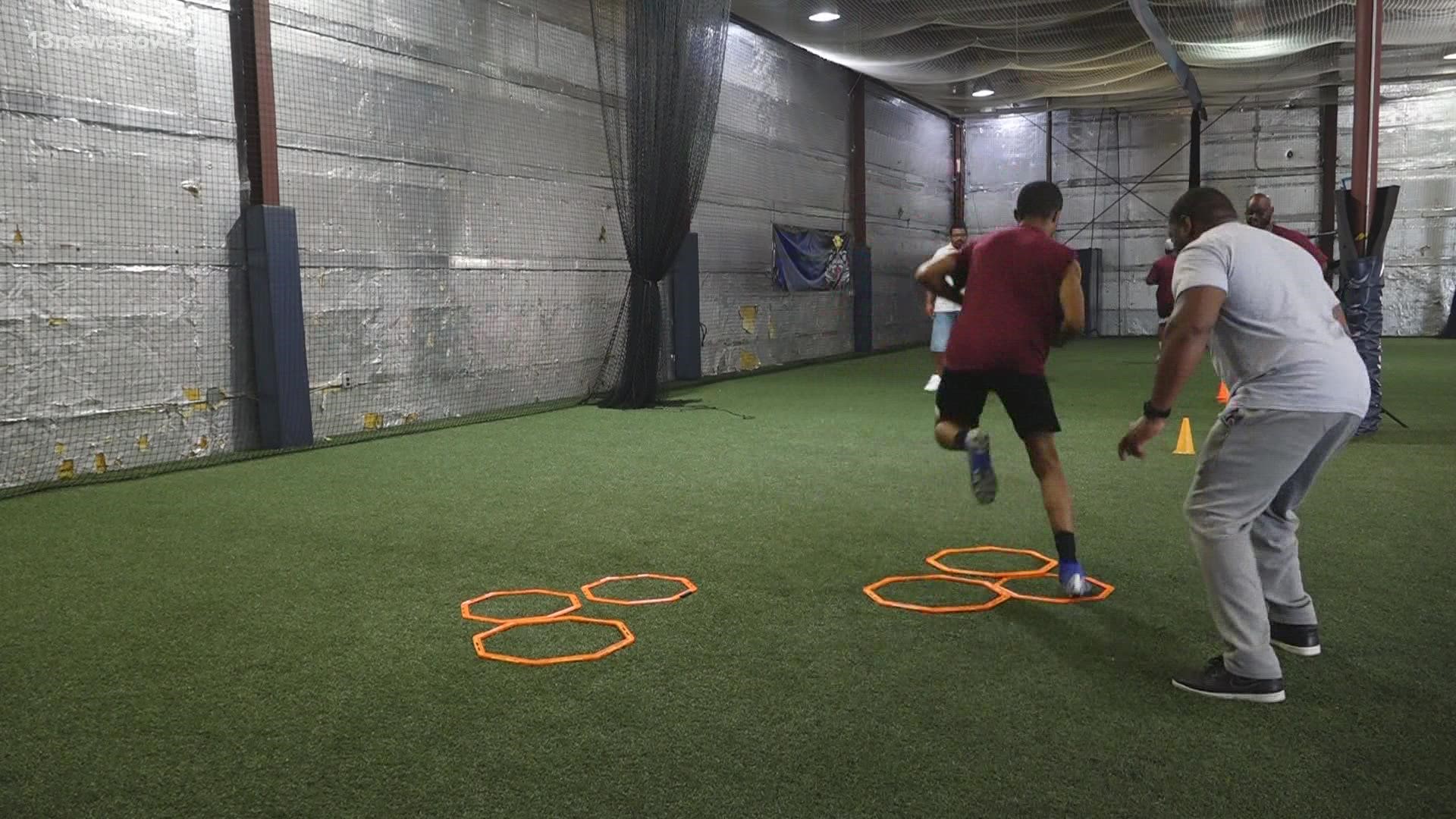 WILLIAMSBURG, Va. — Glenn Jennings and Jason Knight know their way around the gridiron.

"We both have coaching history, as well as the other owners of the team," said Jennings. "[We played] on the semi-pro level."

Knight said they have learned a lot about the game, on and off the field.

"It helps us build men, helps us better our communities," said Knight.

This summer, they're throwing a Hail Mary to local athletes by starting their own team in the United Eastern Atlantic Football League.

"We want to ease the burden of these players that want to continue to play," said Knight. "And we want to foster an atmosphere and an area where they can come and still utilize those gifts and exercise and maximize their potential as players."

The Williamsburg-based team has a name fit for the city — the Colonial Titans.

"The same determination that they have in wanting to score on the field, we want you to win in life," said Knight.

Jennings and Knight said they plan to teach their players that when the clock runs out, the real game is just getting started.

Potential players are invited to an interest meeting Sunday, August 8 at 5 p.m. at Warhill High School in Williamsburg.

You must be at least 18 years old to join the team. The first game is scheduled for March 12. 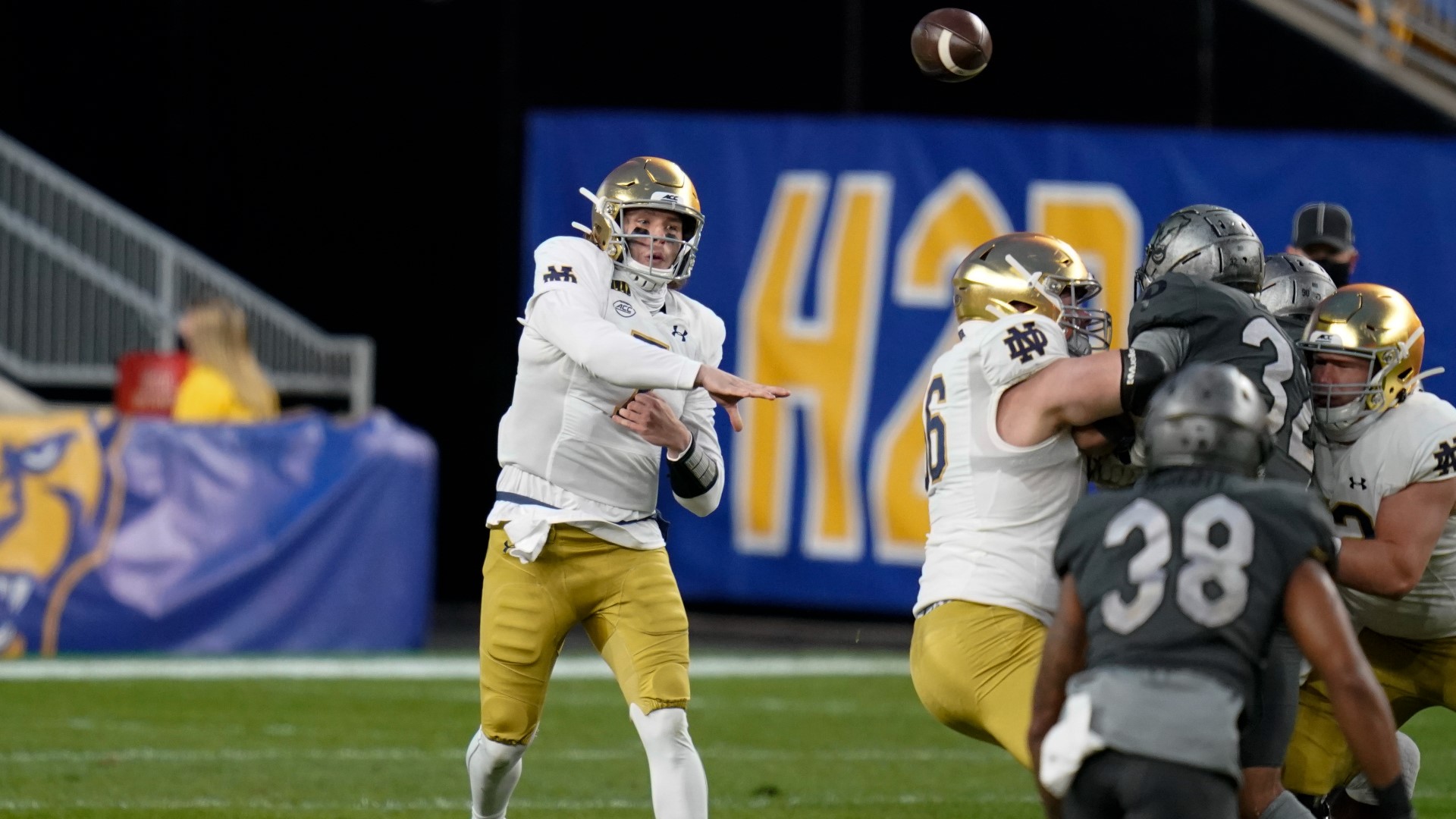