After just one season with the Bulldogs program, she cited wanting to concentrate on her health. 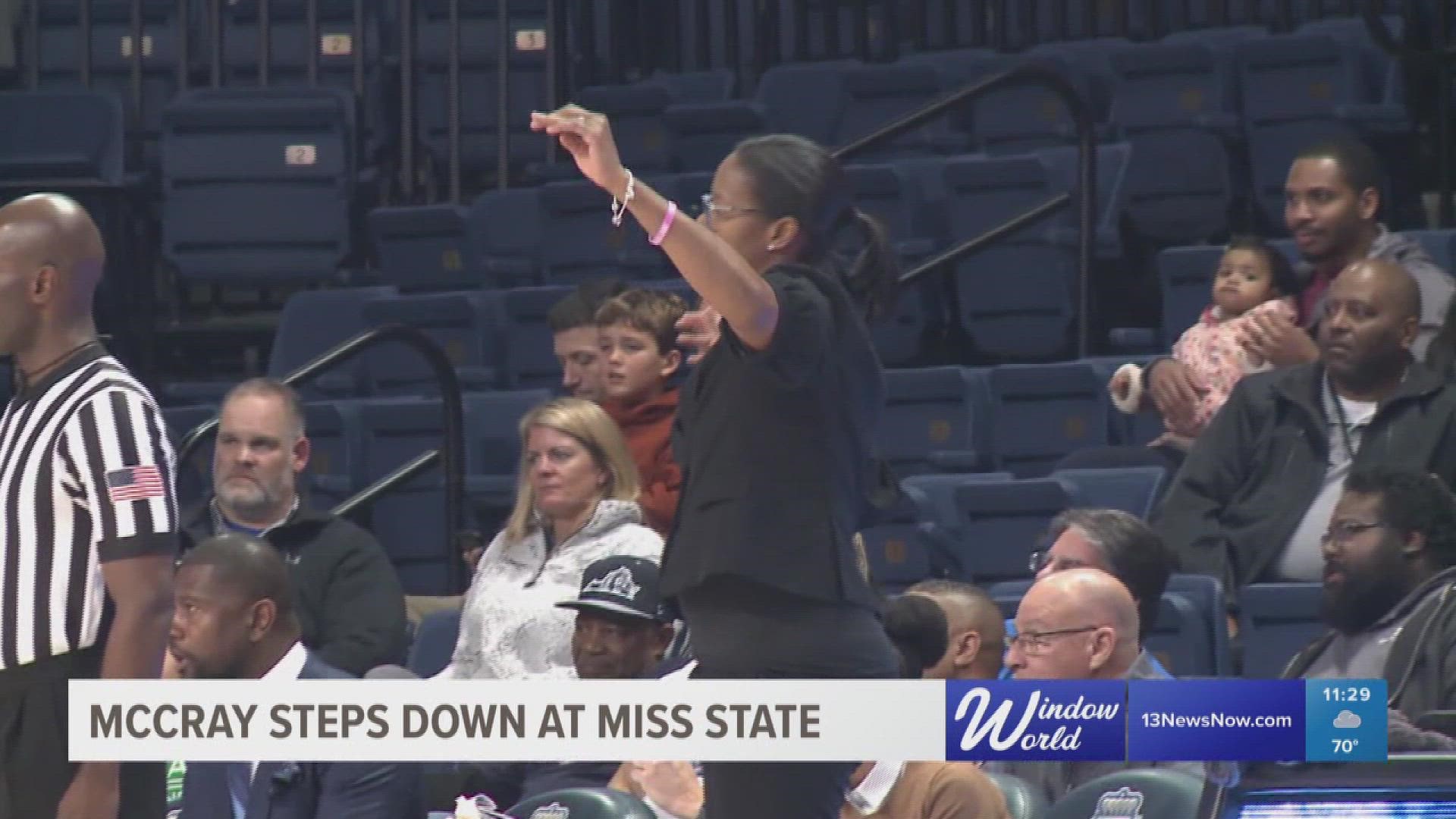 STARKVILLE, Miss — Mississippi State women's basketball coach Nikki McCray-Penson says she is stepping down as Bulldogs coach immediately after one season to focus on her health.

The Women's Basketball Hall of Famer said in a news release Tuesday that she has been faced again with unspecified health concerns she had hoped were behind her. McCray-Penson said she decided to step away to devote time and energy toward addressing these issues. The Bulldogs were 10-9 (5-7 Southeastern Conference) in her lone season as coach.

"Although I look forward to returning to coaching when I am able," she said, "I believe this is the best decision for me and my family at this time. I appreciate the support MSU has shown me, and I will be pulling for the team's success this season."

Associate head coach Doug Novak will be MSU's interim coach, and the school will conduct a national search for a new coach. Athletic director John Cohen said the school appreciated McCray-Penson's time and effort, and respected her decision to focus on her health and family.

"Throughout her time as a player and as a coach, Nikki has shown herself to be a competitor," Cohen said, "and we fully support her as she takes some time away from the game to address her health concerns."

MSU hired McCray-Penson to replace Vic Schaefer in April 2020 after she led Old Dominion to consecutive 20-win seasons and was a WBCA Coach of the Year finalist. She was a South Carolina assistant under Dawn Staley and helped the Gamecocks win the 2017 NCAA championship, and also was on the staff at Western Kentucky.

The former University of Tennessee standout won the 1997 ABL title with the Columbus Quest and was the league's MVP. She also won Olympic gold medals with Team USA in 1996 and 2000 before serving as a USA Basketball court coach for the Under-19 and Pan Am Games team trials in 2019.