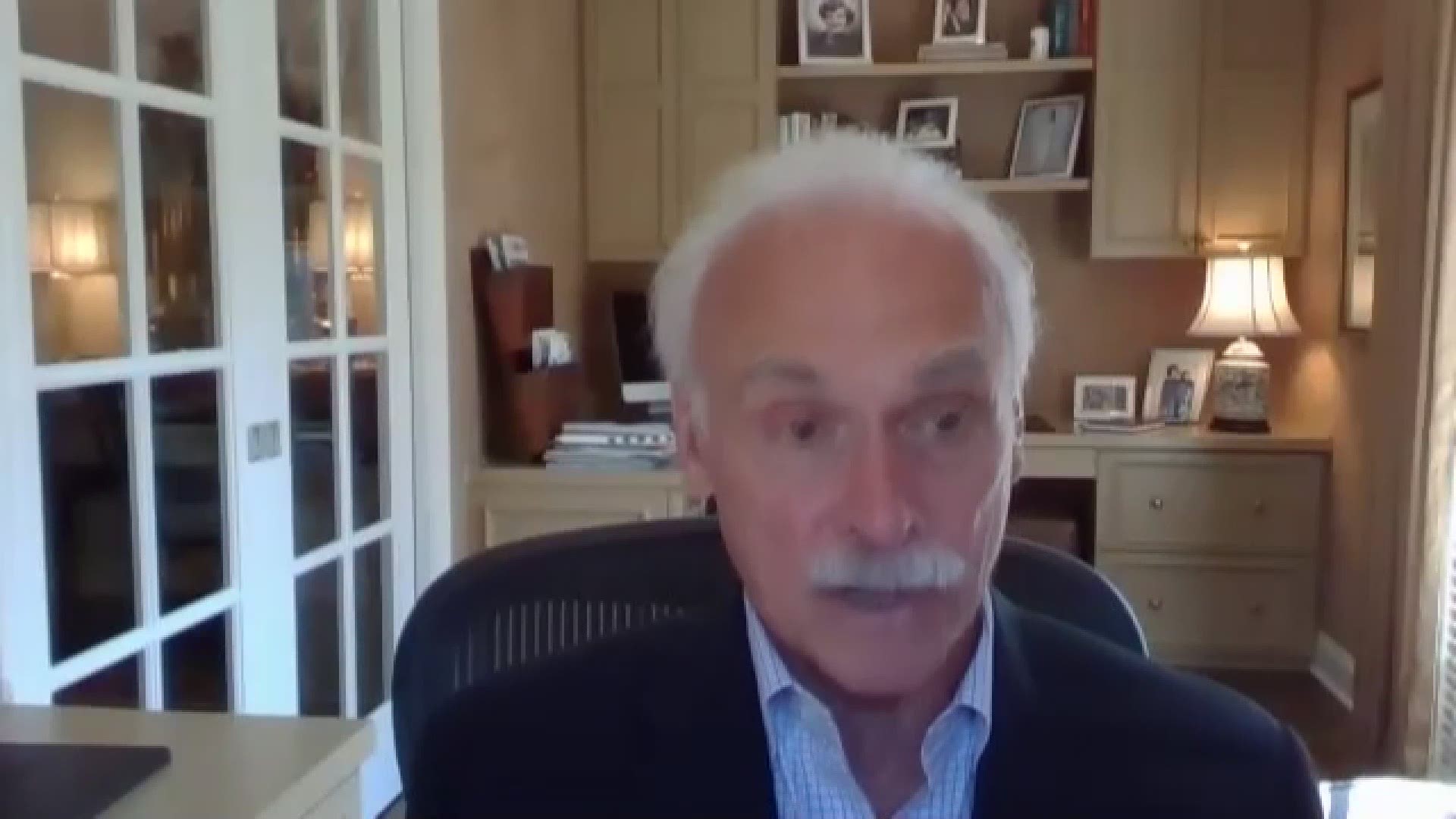 VIRGINIA BEACH, Va. — Rocky Bleier has lived quite a full life. The former Notre Dame and Pittsburgh Steelers football star and Vietnam veteran will be sharing his experience at the Tidewater Council of Boy Scouts Leadership Breakfast on May 25th.

Bleier says there are things that being a soldier, and NFL player and a scout have in common, "Like being involved with a team. Like the support mechanism. People have your back and so you work within squads, platoons and then you go over as a unit and you have that camaraderie and basic fundamental background of trying to get something accomplished."

After Bleier's rookie season with the Steelers in 1968, he served in Vietnam. While on patrol one day in 1969, he was wounded in the left thigh by a bullet from an enemy rifle. He also took shrapnel wounds to his back, hips and legs. Bleier was awarded the Bronze star and Purple Heart. He was also told he would probably never play football again.

However, Bleier returned to the Steelers in 1970, spent 10 more years with the team and earned 4 Super Bowl rings.

And as far as his time with the Steelers goes, Bleier says the way things got done was pretty simple, "By peer pressure. It was led by the players and what the players wanted. They were the ones that would scrutinize your behavior. You get Joe Greene or Jack Lambert mad at you, you listen."

Bleier will be the guest speaker that Leadership Breakfast on May 25th in Virginia Beach. If you are interested, contact the Tidewater Council of Boy Scouts.