Oscar Smith, Warhill, Kempsville and Western Branch among the winners in the region playoffs. 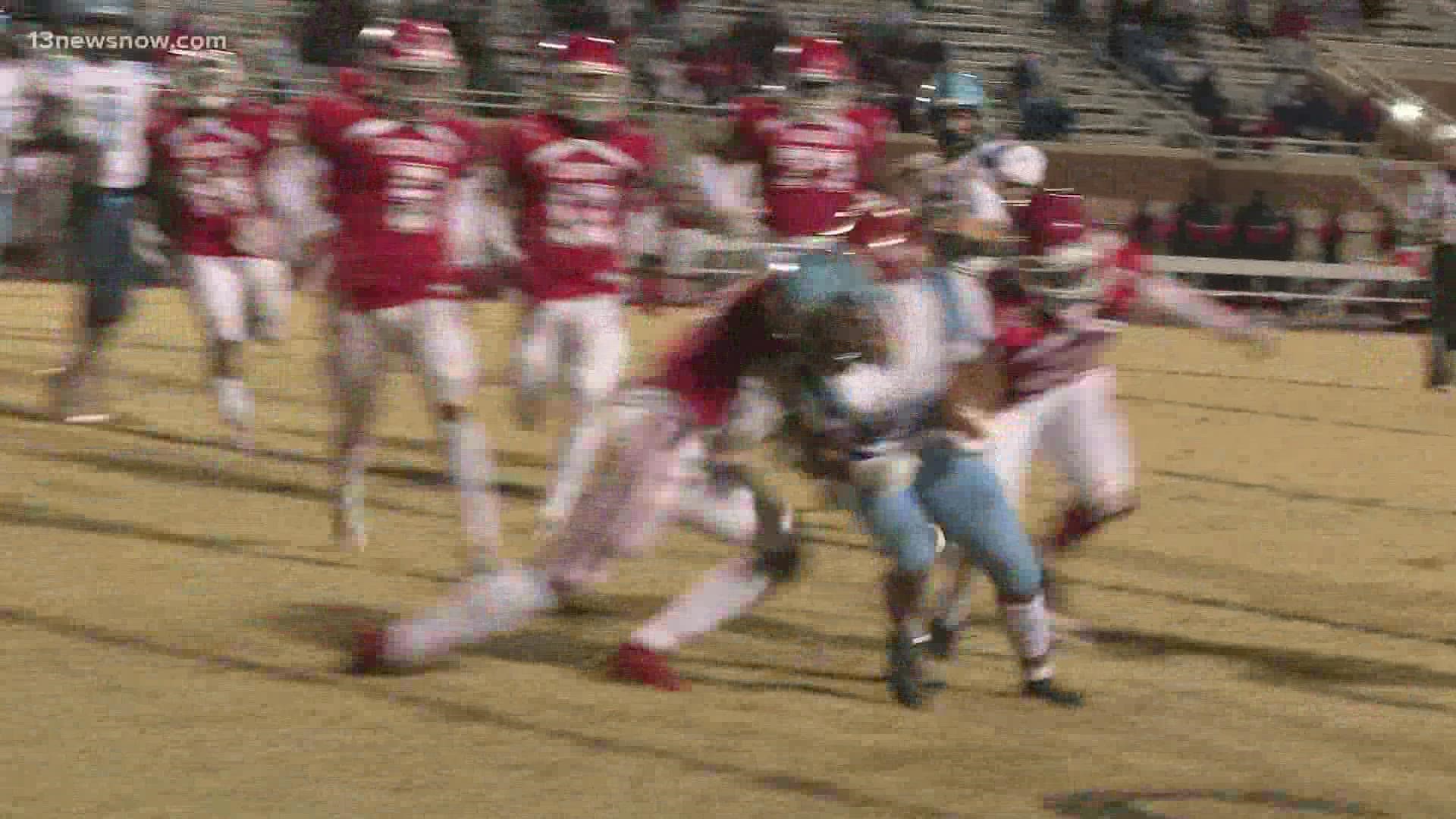 Another hectic night of area high school football playoffs with region semifinal action. Warhill literally took control over Hampton, who was vying for a 26th region final appearance, and the Lions didn't that happen as they won over the Crabbers 13-6 in Class 4 Region A. Warhill (11-1) is now in their first ever region final and will take on King's Fork next week.

In Class 6 Region A semis, Oscar Smith wasted no time against James River. The Tigers sprinted out to a big lead and cruised to a 50-0 win. They'll face Western Branch yet again for a chance at another region title. The Bruins had to rally late and got a touchdown pass from Taquan Trotman to with :46 seconds left in the game to Ty Todd as they won 14-12.

Action from Class 5 Region A as Green Run (12-0) moved past Indian River 27-7. The Stallions intercepted three passes in the win and next faces Kempsville in the finals. The Chiefs (9-1) beat Salem 15-6 and in the process won consecutive playoff games for only the second time in school history. The other was back in 1983.

Class 5B, Maury won easily over Menchville 42-17 and will take on Woodside who won big against Nansemond River 40-22. 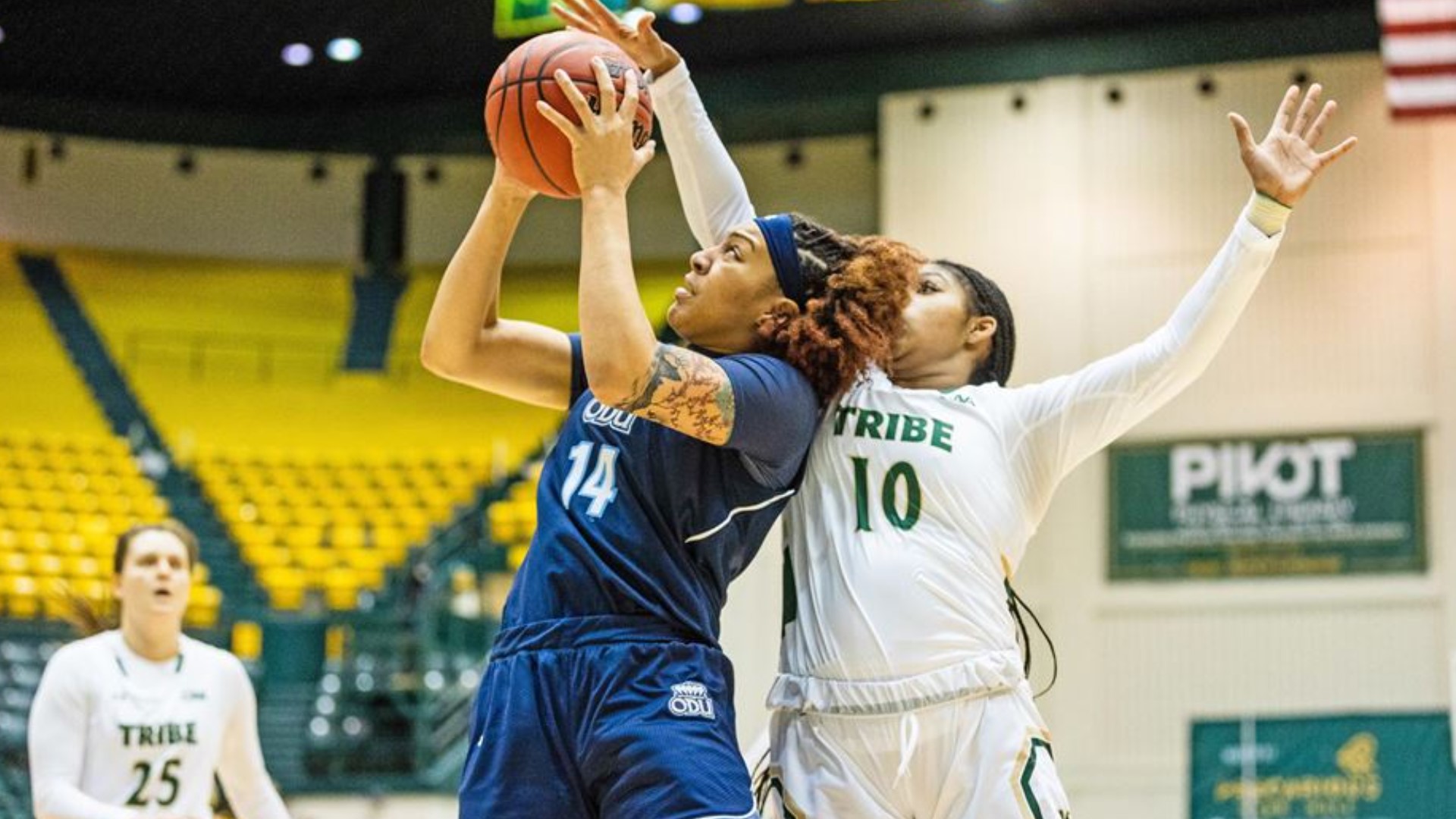