The offer began due to the coronavirus outbreak that's hit Hampton Roads. 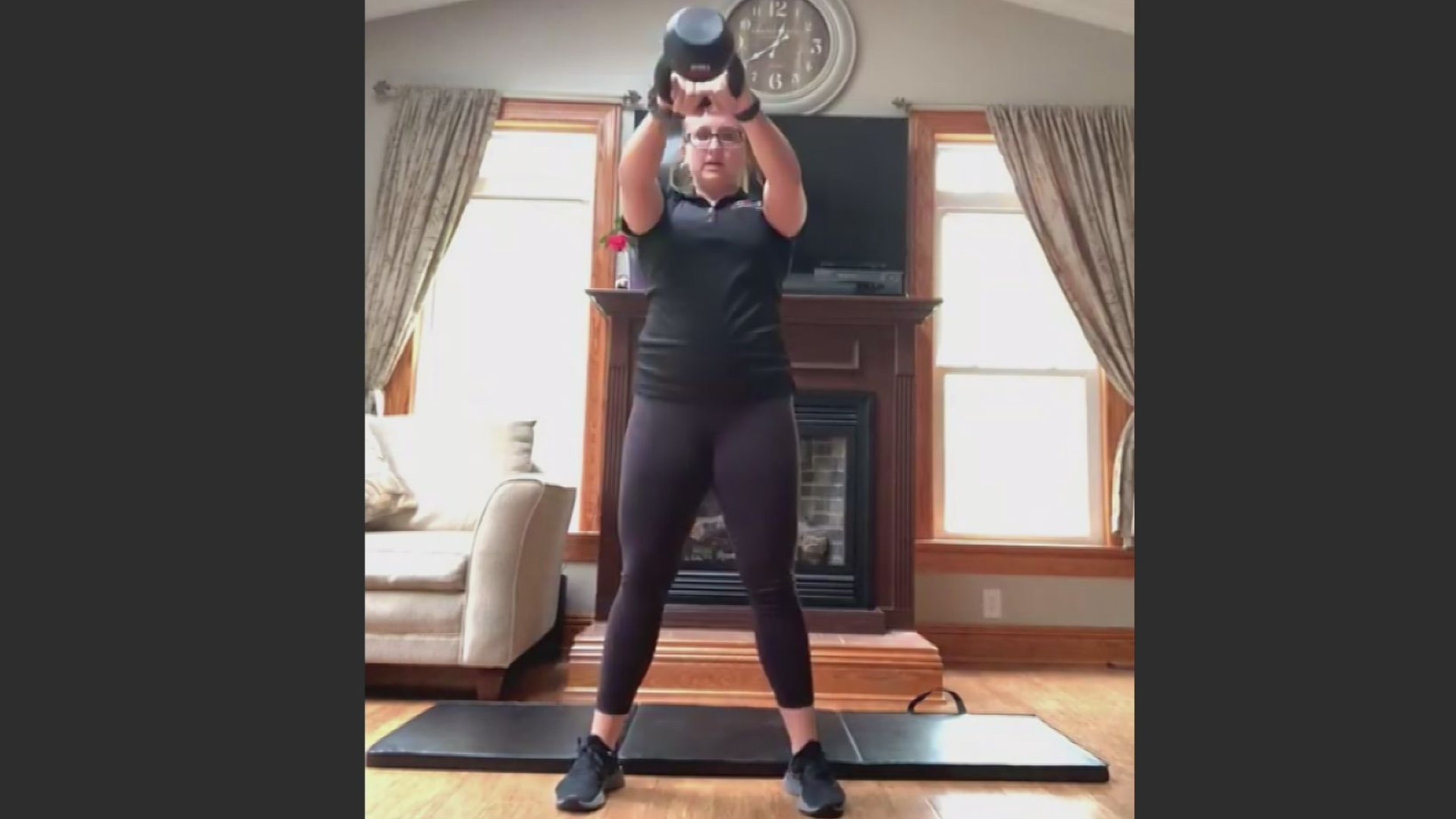 WILLIAMSBURG, Va. — Front line hospital workers have put in countless hours trying to save lives during the current pandemic outbreak around the country to right here in Hampton Roads. A profession that's steeped in selflessness, but in doing so haven't had the chance to take timeout for themselves. Kristan Doherty who's a local owner of Gym Guyz based in the Williamsburg/James City County area decided back in March to reach out to them with free virutal workouts. "We saw a lot of people in the community trying to give back", she says.

One person who benefited from it was her husband, Matthew. He's a radiologist with Tidewater Physicians Multispecialty Group. Even though he's one step removed from front line workers, Doherty saw the what it could do. "The people who have made the jump to the virtual training seemed to have like it", he says. "I had my doubts before I started doing it. Now that I'm doing it, you get a good workout".

Currently Doherty uses four trainers to perform classes online. For her it's about giving back to a group of people who deal with their own day to day stress from work and at home. "Especially with virtual, you can be flexible, because you can fit in an hour." Matthew explains how it can make those in his profession better at what they do. "Part of the medical profession, you give up a lot of yourself. You sort of put yourself on the backburner", he says. "Spending 45 minutes to an hour focusing on yourself makes you a better person. An effective physician for your patients."