The Pirates have played well but lost in their last 3 games against the top 3 teams in the conference. Campbell beat the Pirates on Wednesday 87-84. 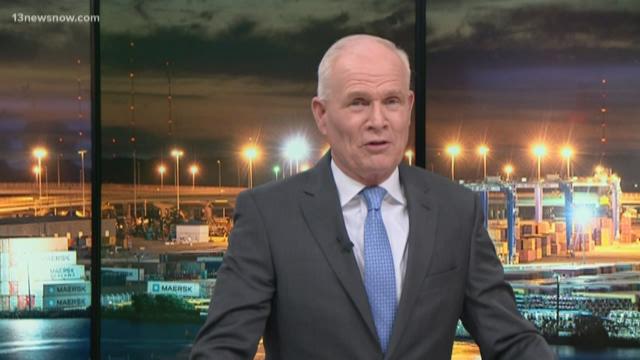 Clemons made 22 of 24 free throws and had seven rebounds.

Kalin Fisher scored a season-high 34 points and had six rebounds for the Pirates (10-14, 5-6), whose losing streak stretched to four games. Marrow added 20 points and six assists. Dondre Griffin had 11 points.

The Fighting Camels leveled the season series against the Pirates with the win. Hampton defeated Campbell 64-58 on Jan. 26. Campbell takes on Presbyterian on the road on Saturday. Hampton takes on High Point at home on Saturday.