The Pirates won't be playing any sports in spring 2021. 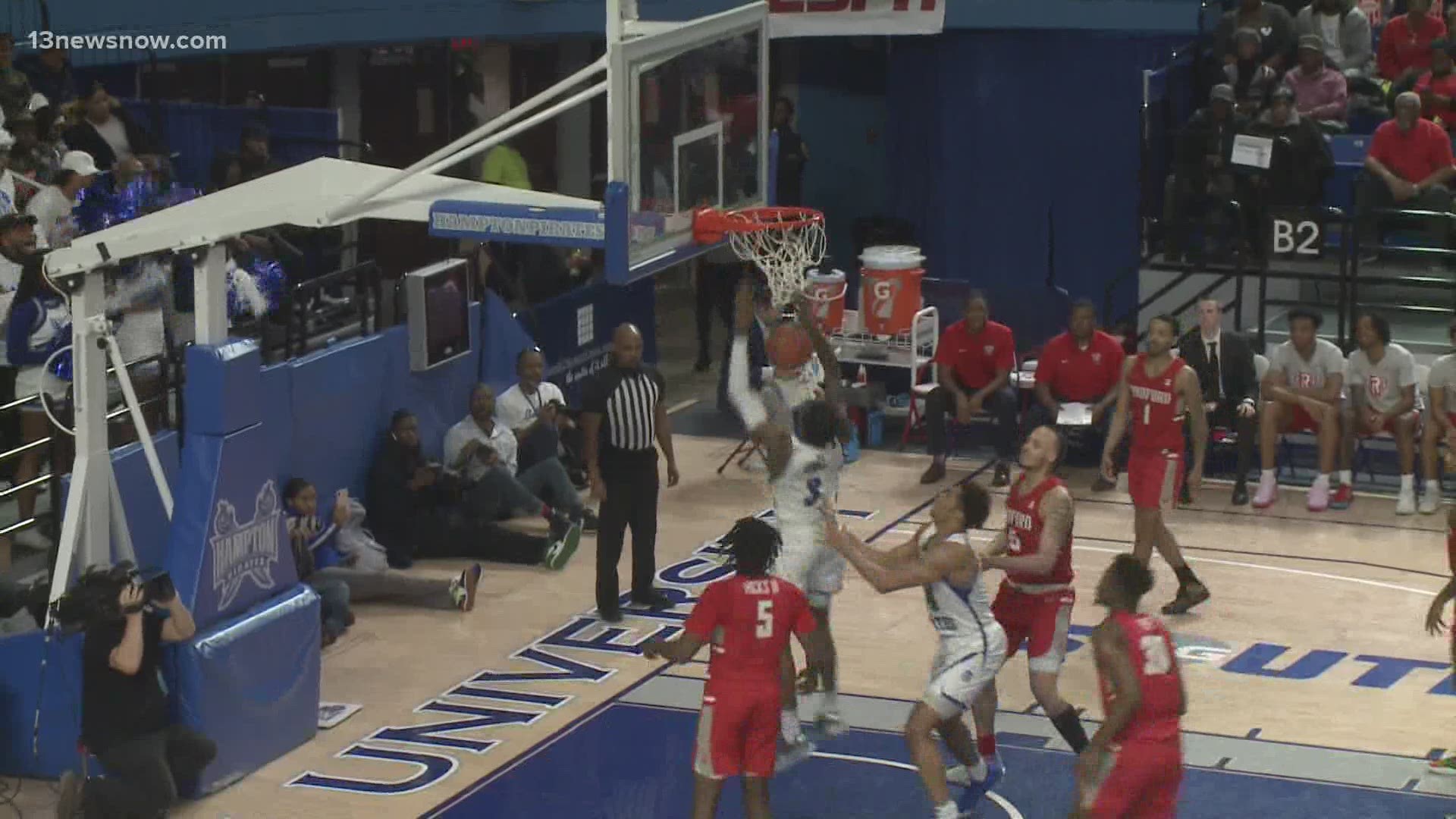 HAMPTON, Va. — The Hampton University Pirates won't be playing any sports next semester.

As for men's and women's basketball, which usually starts late in the fall, the athletic department decided to compete on a modified schedule that will be released at a later date.

The school decided not to cancel basketball since the sport is self-contained and the players compete outside of the campus footprint. No fans will be allowed at any home games.

“This decision was not taken lightly, but it was in concert with the announcement from the University to continue with virtual instruction for the spring 2021 semester,” he said.  “I would like to thank our student-athletes for their hard work, dedication and commitment, both academically and athletically while they’re away from campus.  I look forward to seeing them again soon because we truly miss them,” Marshall added. 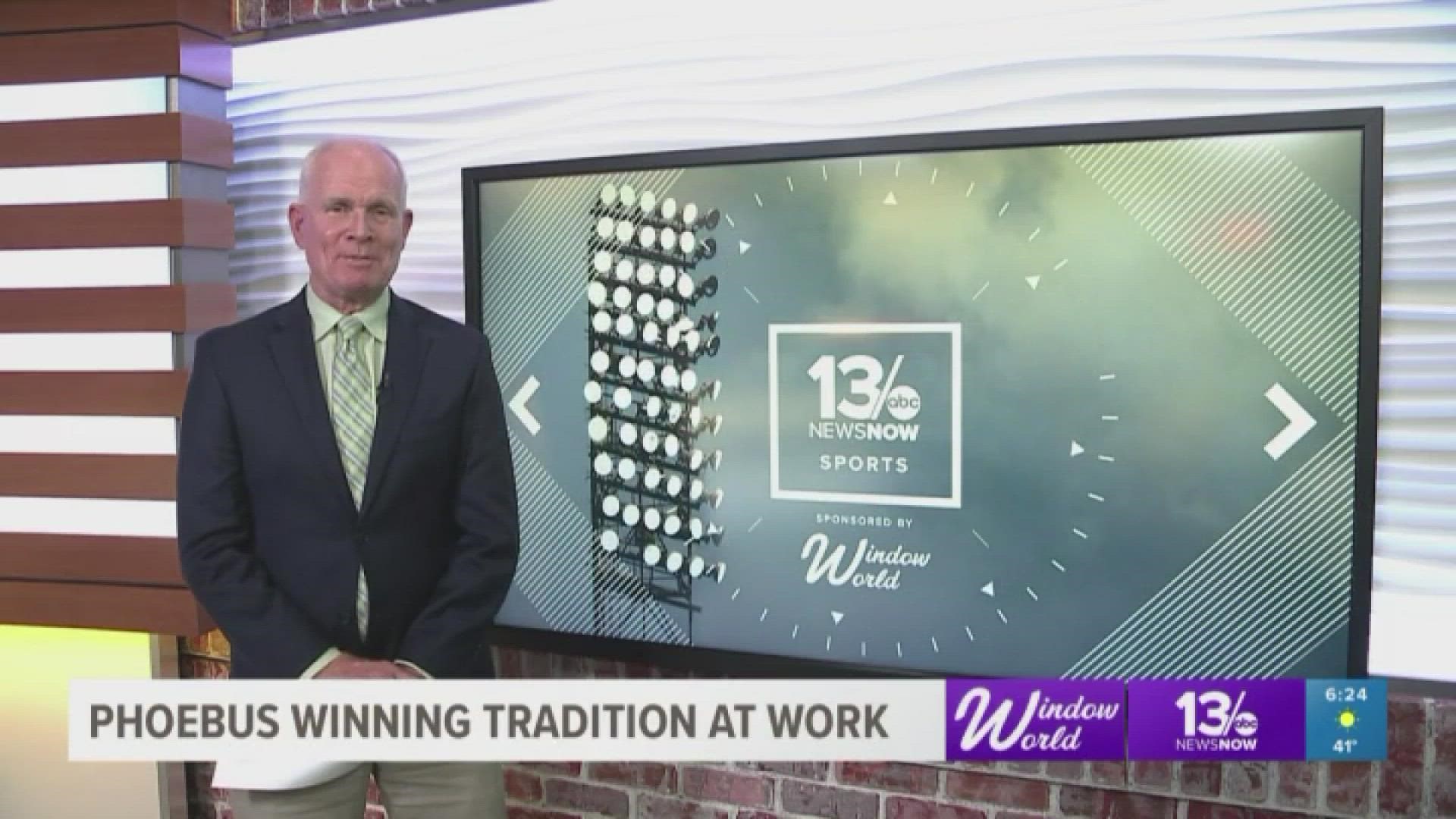