Heartbreak for Hickory baseball in states 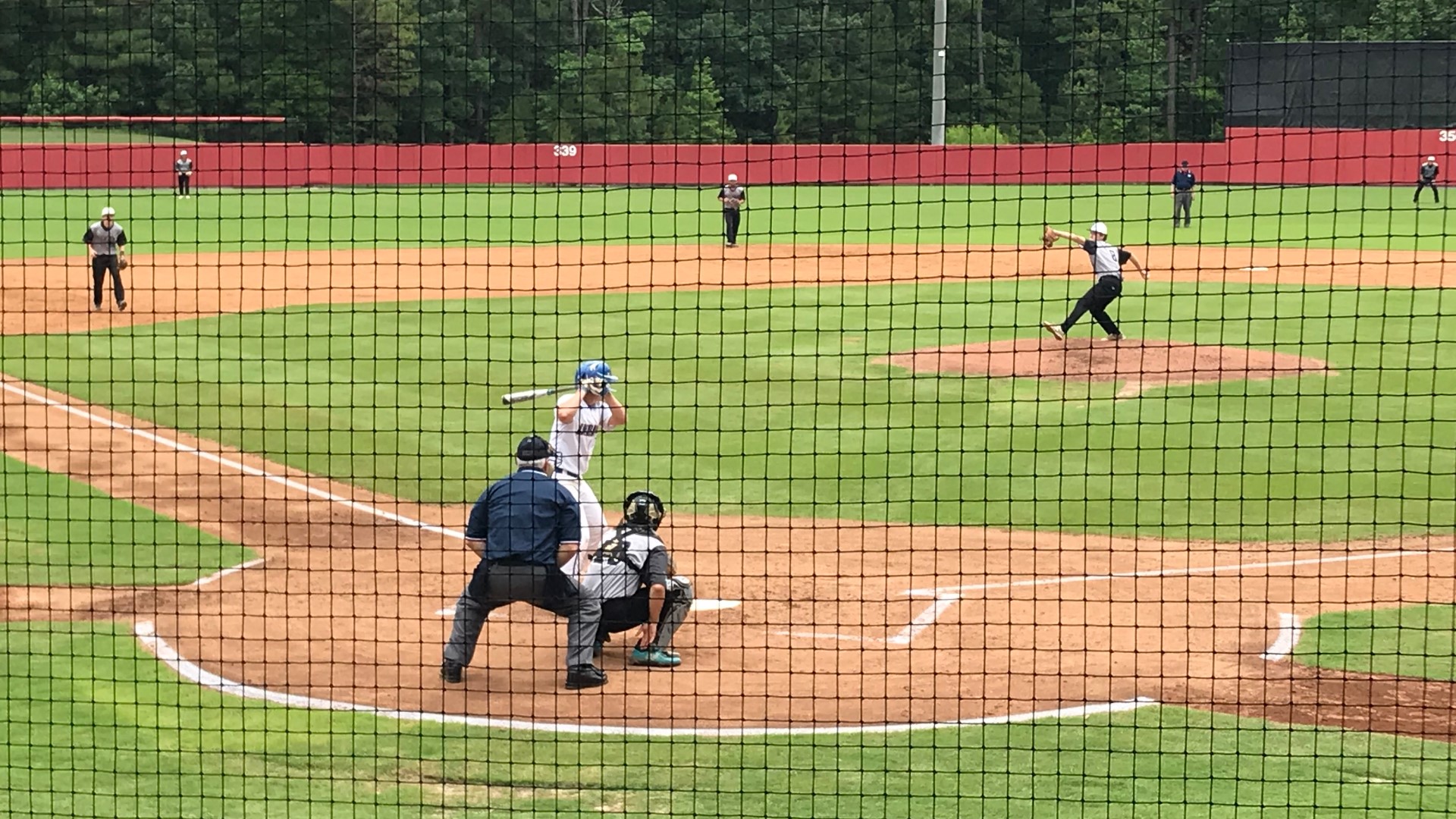 The Hawks trailed most of the game, but got homers from Mason Dunaway and Tyler Bowes to eventually take a 10-7 in the 6th. The Indians scored two in the bottom of the sixth and seventh innings for the win.

Elsewhere, the Ocean Lakes Class 6 semifinal game with Westfield was postponed until Friday morning. Lafayette will play for the state title in Class 4. They beat Liberty Christian in the semifinals on Thursday. Tabb also advanced to the finals in Class 3. They beat Brookville 4-3. Great Bridge lost in the semifinals.

In softball, Great Bridge and Grafton both came up short in the semifinals on Thursday.