Two games kicked off the return of high school football after a 14 month layoff. 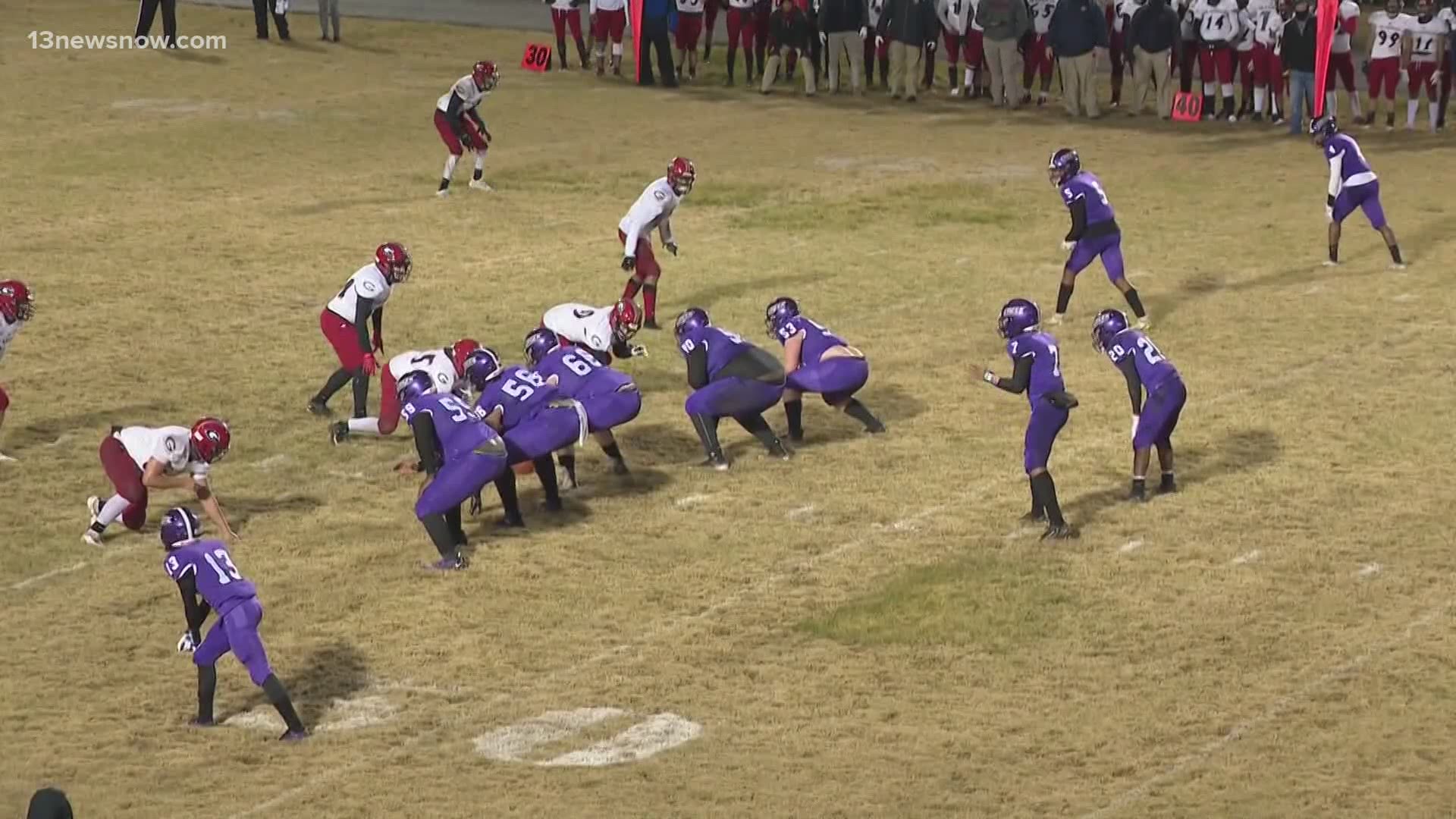 CHESAPEAKE, Va. — For the first time since December 2019 we had high school football in Hampton Roads on Monday. It's as if it never left, with plenty of excitement in a pair of Southeastern District games. 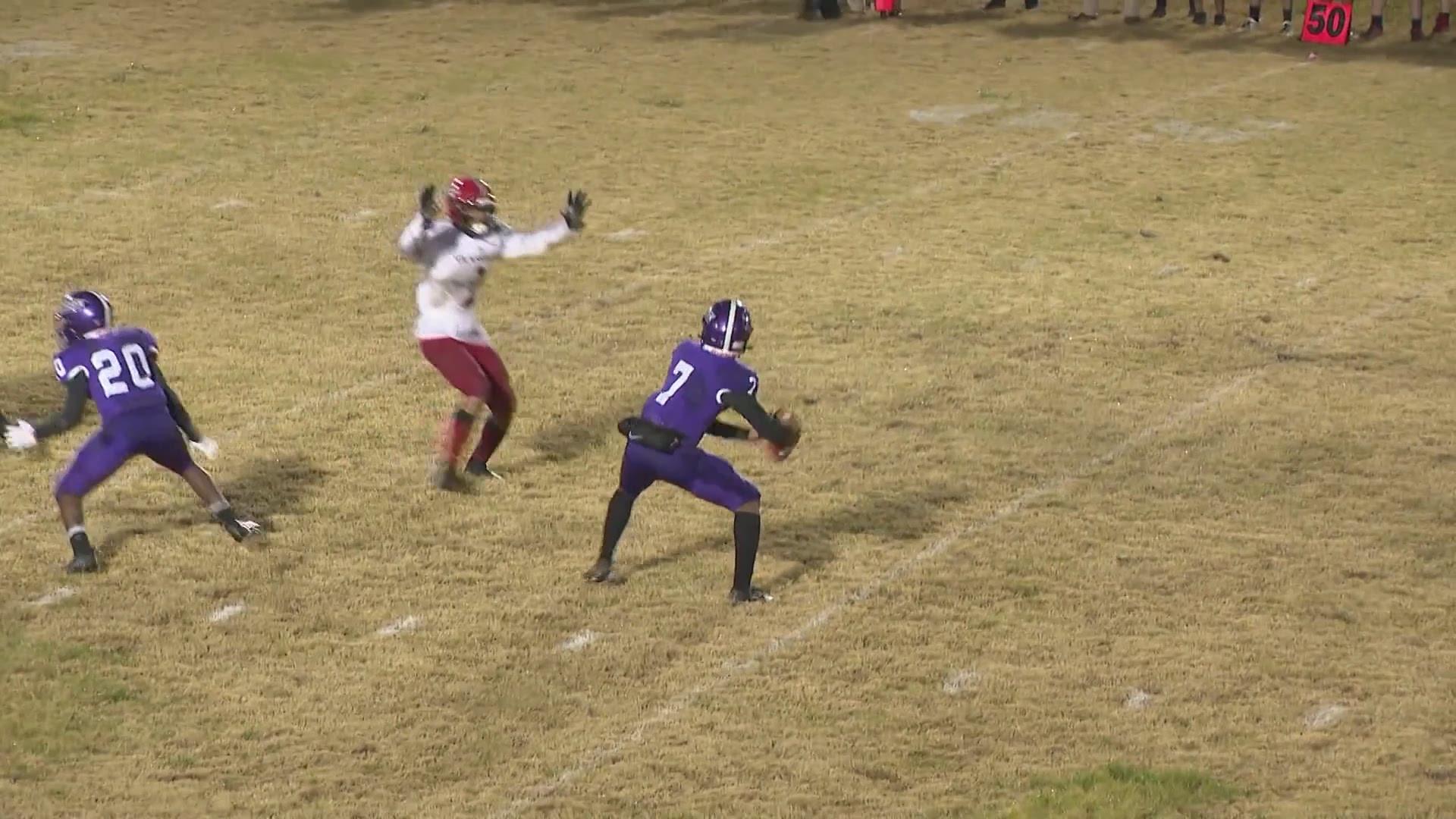 Deep Creek's defense rose up to shutdown a Grizzlies drive in the fourth quarter. The Hornets came away with a 14-6 win.

It was a quagmire at Western Branch as the Bruins took on Great Bridge. Wildcats quarterback Landon Swanson helped his team move the ball just enough in the fourth quarter to set up a Pit Eitz 20 yard field goal in the mud.

Controversy late in the fourth when Bruins quarterback Jashaun Frazier went deep to P.J. Billups. After originally awarding a touchdown, the referees reconsidered and called Billups down by contact at the 10 yard line. Great Bridge held from there and won 3-0.

Oscar Smith was scheduled to play at Hickory, but the rains left the field in an unplayable condition. They'll try again Tuesday at 6:15.