Hokies trying to rebound from a tough 2018 season 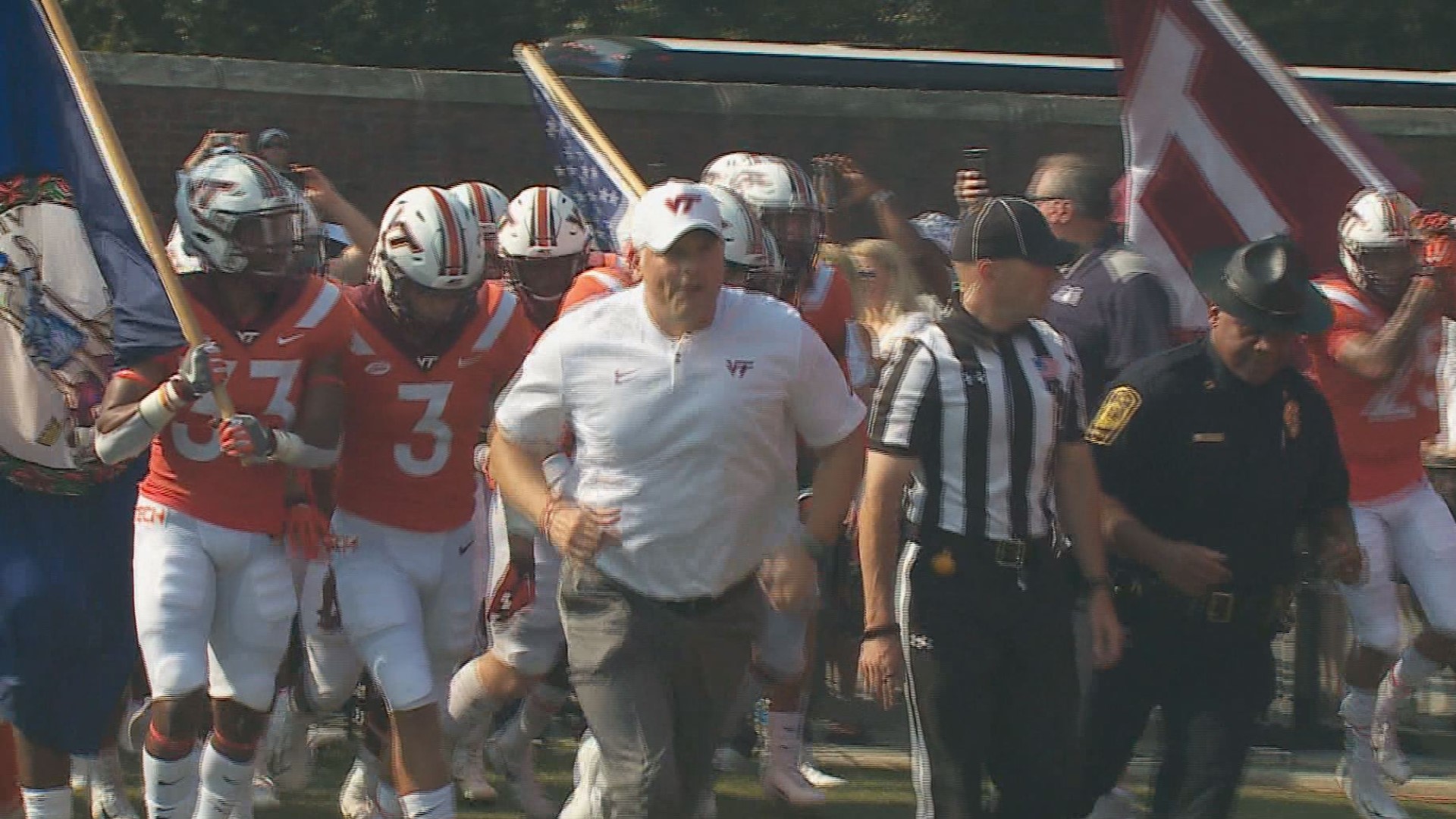 BLACKSBURG, Va. — As if Virginia Tech didn't have enough on its mind, yet another player has decided to enter the Transfer Portal during fall practice. Reportedly wide receiver DeJuan Ellis has entered his name a week into fall camp. If there is a silver lining, the Hokies have depth at the position. He's the third receiver to transfer from the Tech program since the end of last season.

The Hokies are looking to improve from 6-7 a year ago in which they suffered their losing season in 25 years. Back is Ryan Willis at quarterback, and he feels motivated. "All of us want to play", he says.

Head Coach, Justin Fuente thinks this year's squad is a dedicated one. "These kids have put a tremendous amount of work into this", he explained. "The goal hasn't changed. The focus hasn't changed".