Jessica Lindsay connected on a game winning double in the 7th as Virginia Wesleyan won over the University of Lynchburg 1-0 to advance to the NCAA Division III regional final. 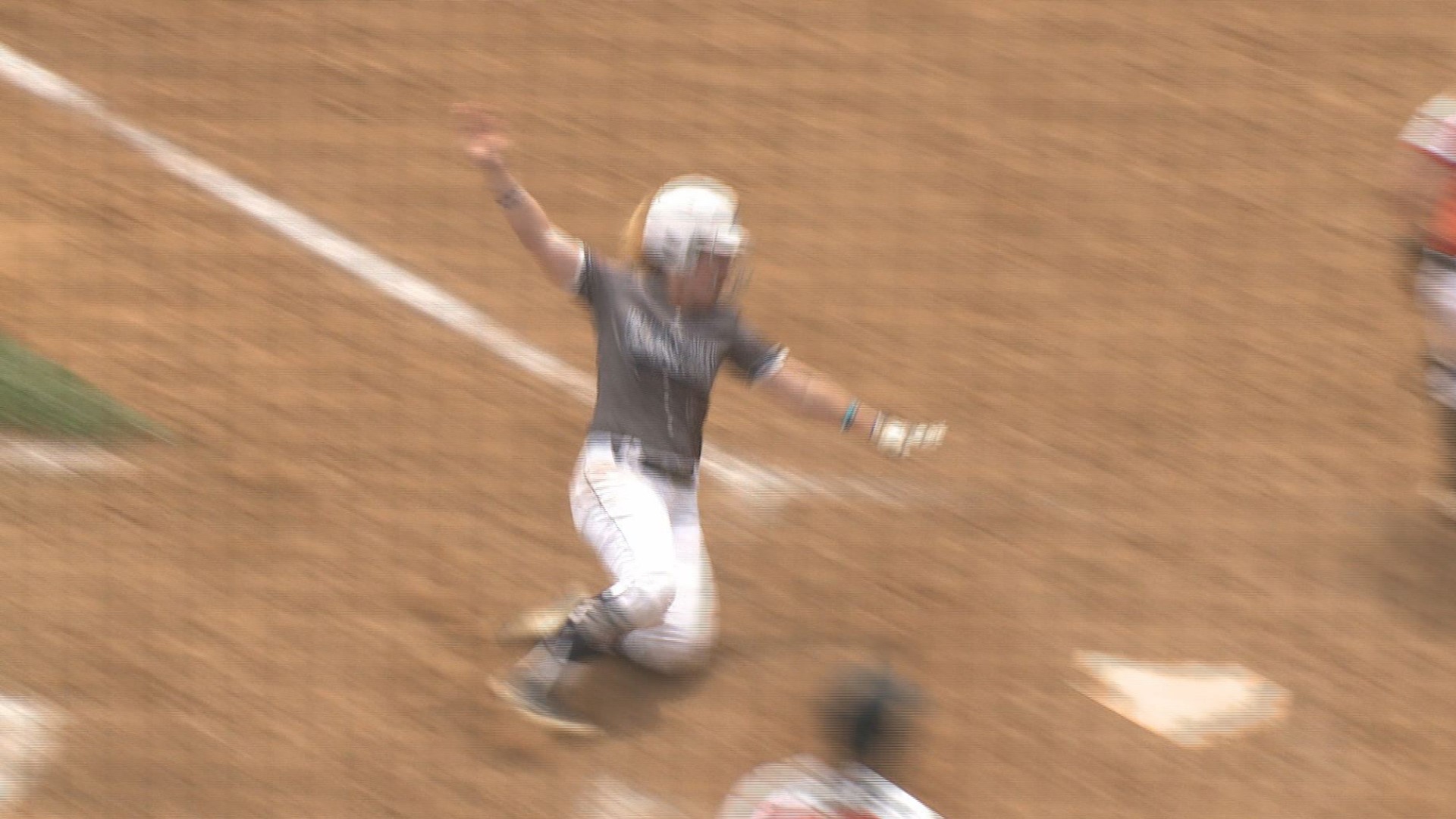 Jessica Lindsay played the role of hero as her walk off double brought home the sole run of No. 1 Virginia Wesleyan Unversity softball team's win over Lynchburg Saturday morning in the NCAA Division III Regional Round. With the victory, the Marlins improved to 42-4 and have earned a spot in the Regional Round Final. That game will take place at 11 a.m. with the if necessary game to follow. Please follow here or on our social media (FB: Virginia Wesleyan Athletics / Twitter: @vwu_marlins  / IG: vwu_marlins) for any changes as inclement weather may become a factor.

It was a defensive battle with neither team able to put up a run through the first 6.5 innings. In the bottom of the seventh though, Lindsay changed that. With one out, Maria Weddle used a patient at-bat to earn a base-on-balls. That brought up the senior catcher, who took a pitch all the way to the left field wall, allowing Weddle to round the bases and score the game-winner.

Not much offense came other than that for either side with a Lynchburg triple in the third stalling 90 feet from home. Hanna Hull played a large part in that as the junior tossed all 7.0 innings, giving up only a pair of hits and striking out 12. The victory was her 29th of the year and marked the 101st of her career.