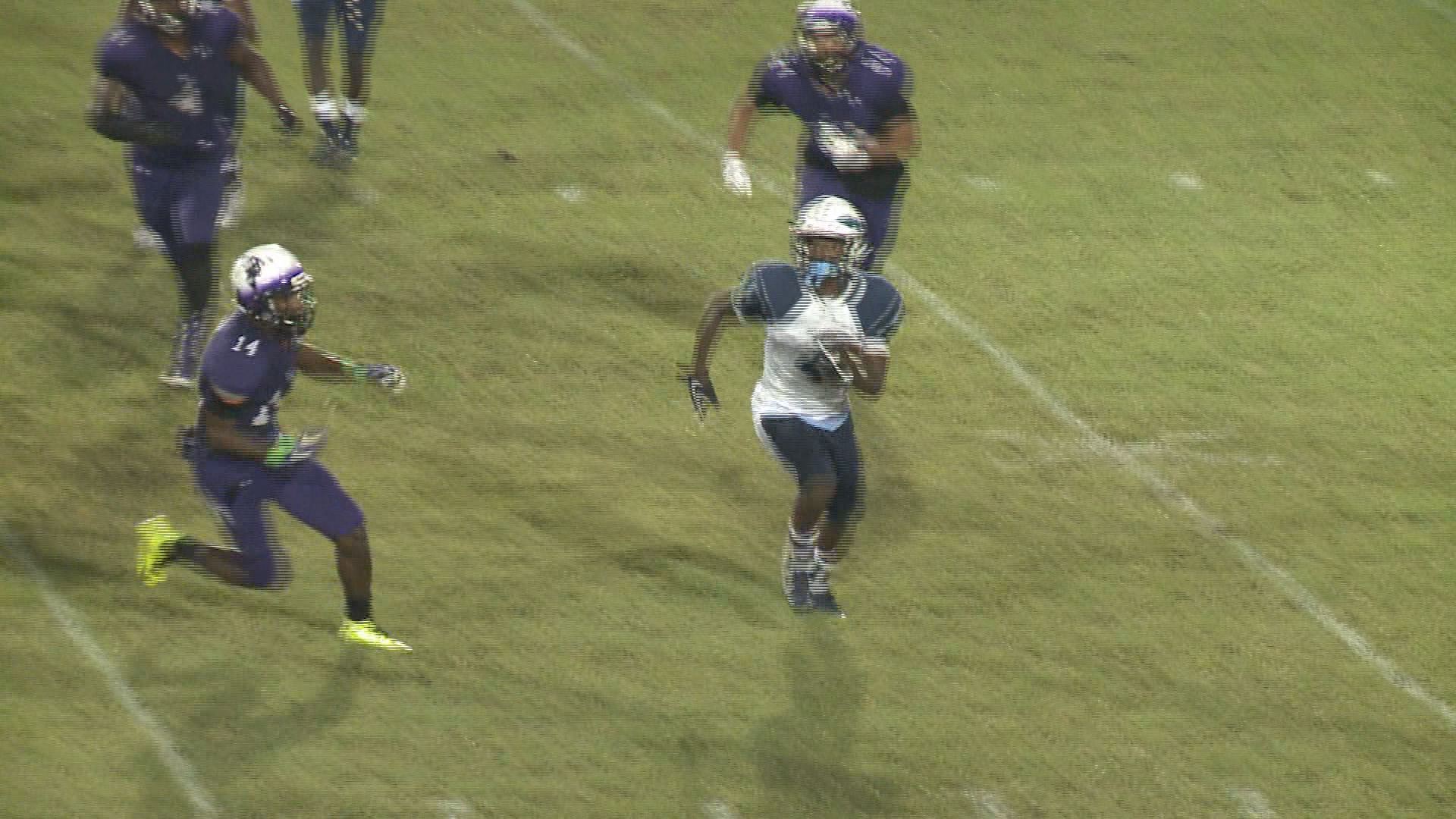 CHESAPEAKE, Va. — LaMareon James has been a talented football player for the Indian River Braves. He's gotten attention numerous colleges from around the country that included several from the Atlantic Coast Conference. The Chesapeake native decided he will be staying closer to home in the ACC when he announced through his twitter account that he's committed to the University of North Carolina.

The 5-10, 170 pounder was a wide receiver, running back, and corner back for the Braves who went 12-1 last season. He finished with 578 receiving yards to go with 10 touchdowns and 3 interceptions. James picked the Tar Heels over Virginia, Virginia Tech, Auburn, Michigan, Nebraska and Pittsburgh.