Robert Jackson returns to the sidelines at his alma mater in Norcom High School. 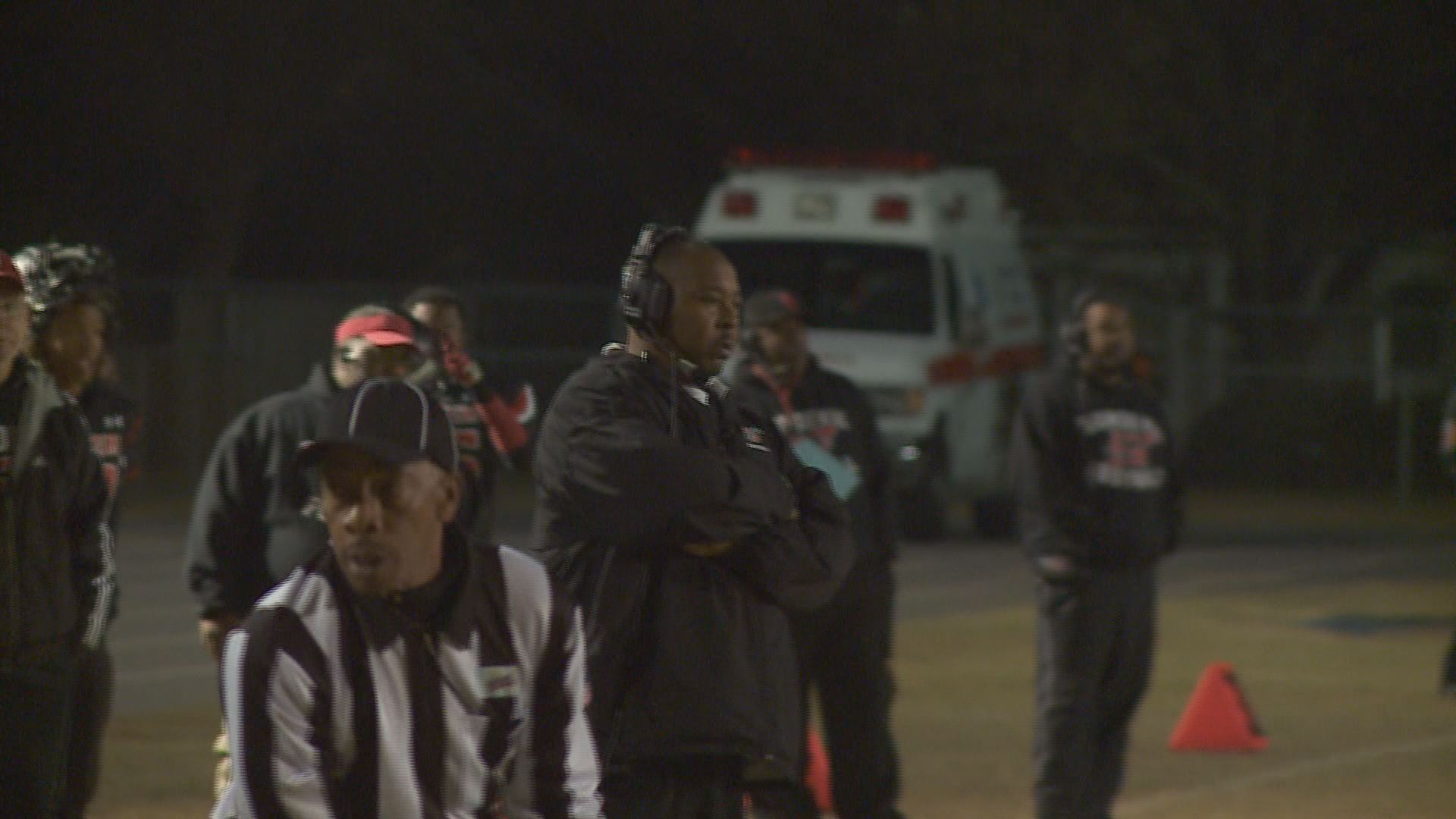 PORTSMOUTH, Va. — After nearly 2 1/2 years since stepping down as Salem High School's head football coach to take athletic director's position at his alma mater, Norcom, Robert Jackson has decided to return to the sidelines at the same position with the Greyhounds. He will continue to be the A.D. "We've got a great group of kids here", he said Friday night. "I just couldn't see passing up that chance".