The Eagles boys won the Class 4A region title over Grafton 3-0. The girls beat Great Bridge 6-0. 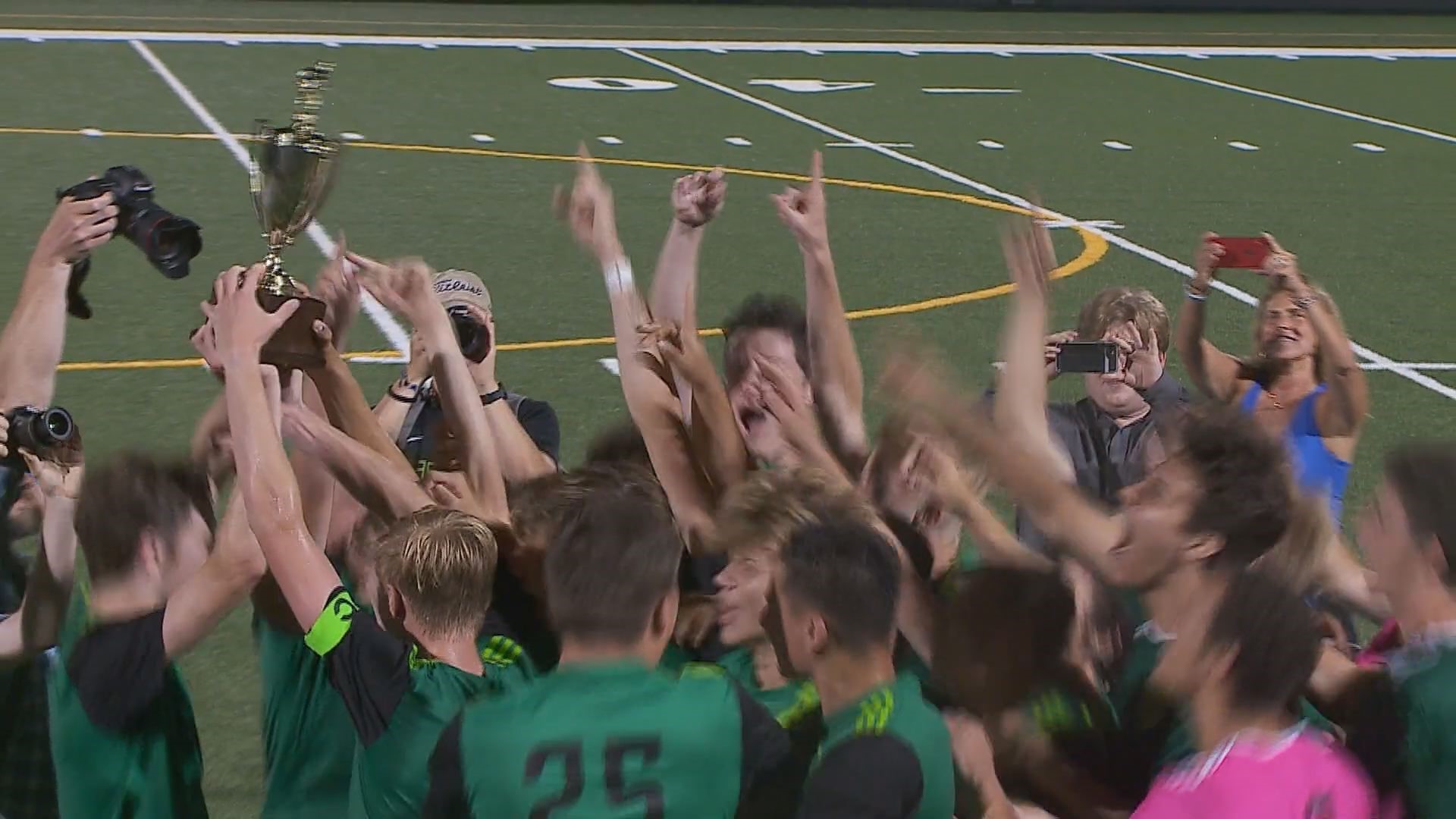 WILLIAMSBURG, Va. — Jamestown won Class 4A Region championships in both boys and girls soccer on Thursday night in Williamsburg.