Hoping for their third national title, the Dukes are in the FCS semifinals on Saturday 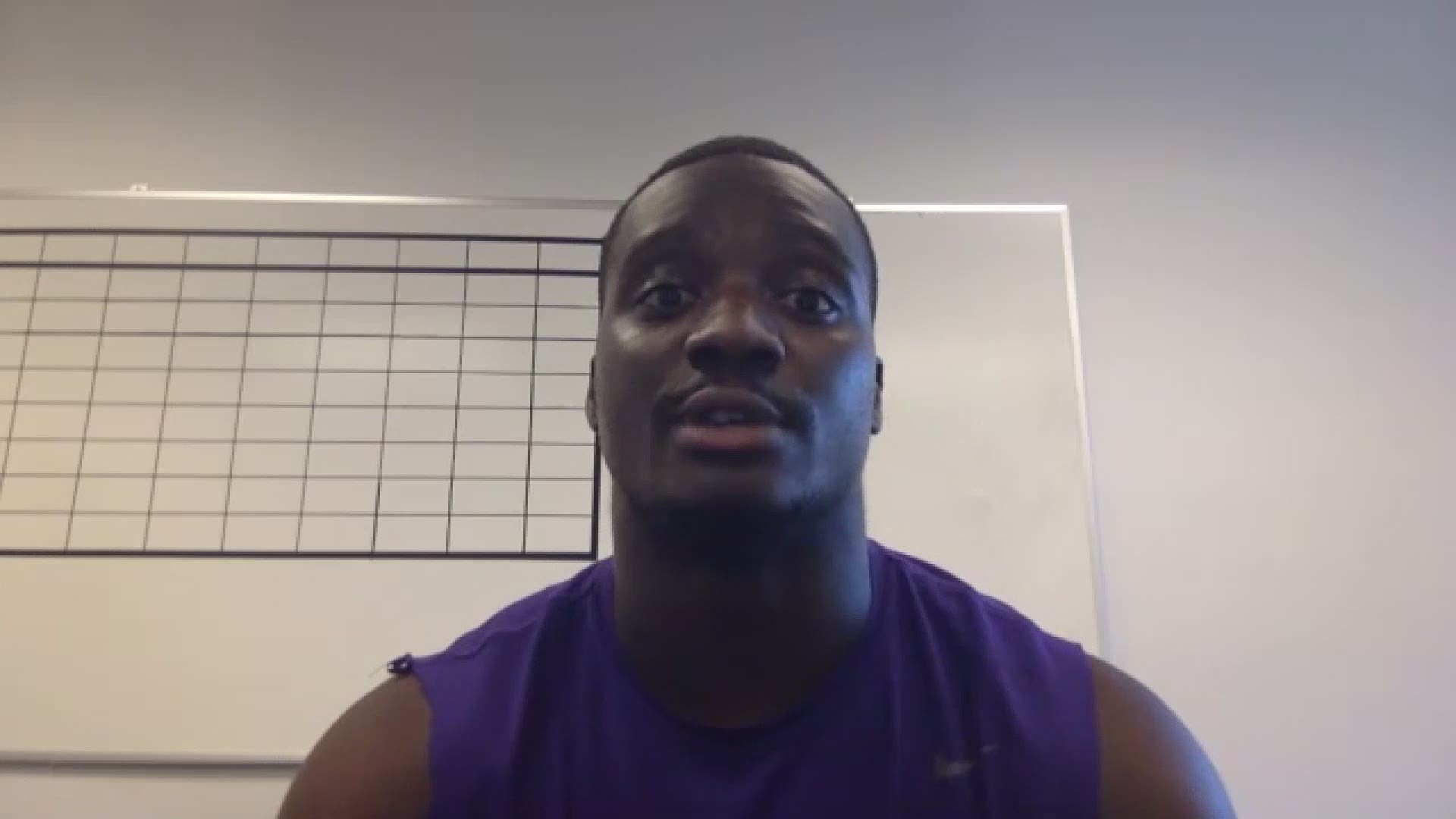 HARRISONBURG, Va. — The Dukes are trending again. James Madison won football national championships in 2004 and 2016 and they're making their move to do it again. JMU is into the FCS semifinals against Sam Houston State on Saturday.

The Dukes knocked off North Dakota in the quarterfinals to improve to (7-0) and are ranked #1 in the country.  Sam Houston is also undefeated at (9-0). The Bearkats are #4 in the land.

Madison is the only school not named North Dakota State to win a title since 2011. The Bisons got ko'd last week. It was Sam Houston State who took them down. Dukes' head coach Curt Cignetti is impressed, "They're a great football team. They've got it all in in all three phases. They shut down North Dakota State completely."

Cole Johnson represents the '757' for JMU at quarterback. He is a Cox High alum. Johnson has thrown for 8 touchdowns.

The Dukes have plenty of ammunition at running back and Percy Agyei-Obese leads the way, averaging over 100 yards per game. He also has says the approach to this week's game will go like this, "This week is probably going to be more focused on mentally being prepared than actually physically being prepared."

It's a 2:30 p.m. kickoff on Saturday and the game will air on ABC which is WVEC locally.