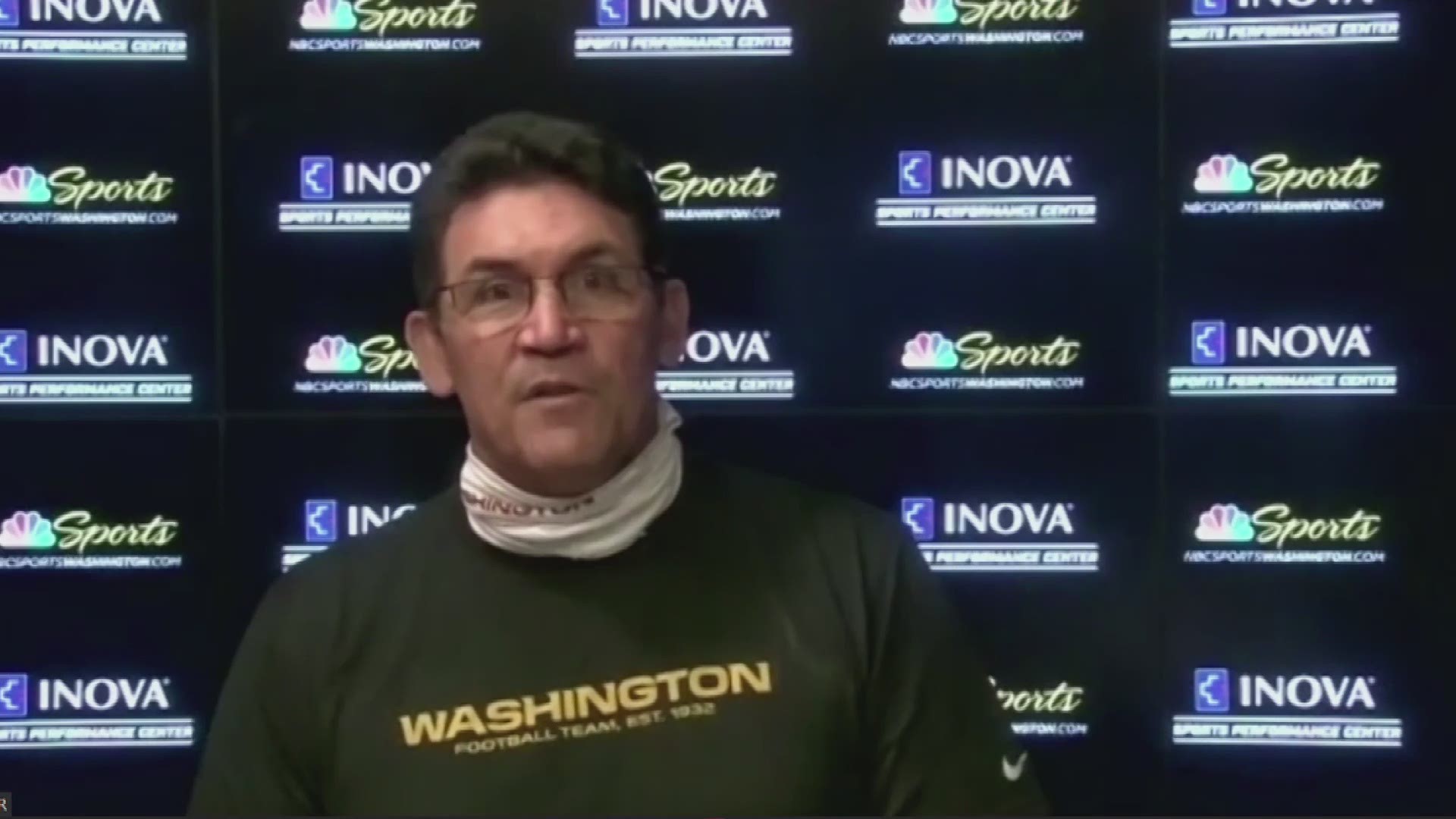 ASHBURN, Va. — We're into the fifth week of the NFL season and the Washington Football Team is making a change at quarterback. Kyle Allen will get the job as the starter over Dwayne Haskins. Alex Smith will be the backup.

Allen is in his third year. He played for Washington head coach Ron Rivera and Washington offensive coordinator Scott Turner in Carolina the last two seasons.

Allen took over for an injured Cam Newton early last season and won his first four starts with the Panthers. His numbers for the season were 17 TD's, 16 interceptions, 3322 yards passing and a 62% completion rate.

Haskins was Washington's first round pick in the 2019 draft. This season in four games, he totaled 939 yards passing, 4 TD's and 3 interceptions while throwing a completion rate of 61%.

Under Haskins, Washington started (1-3), but in the underperforming NFC East they still can be a contender. 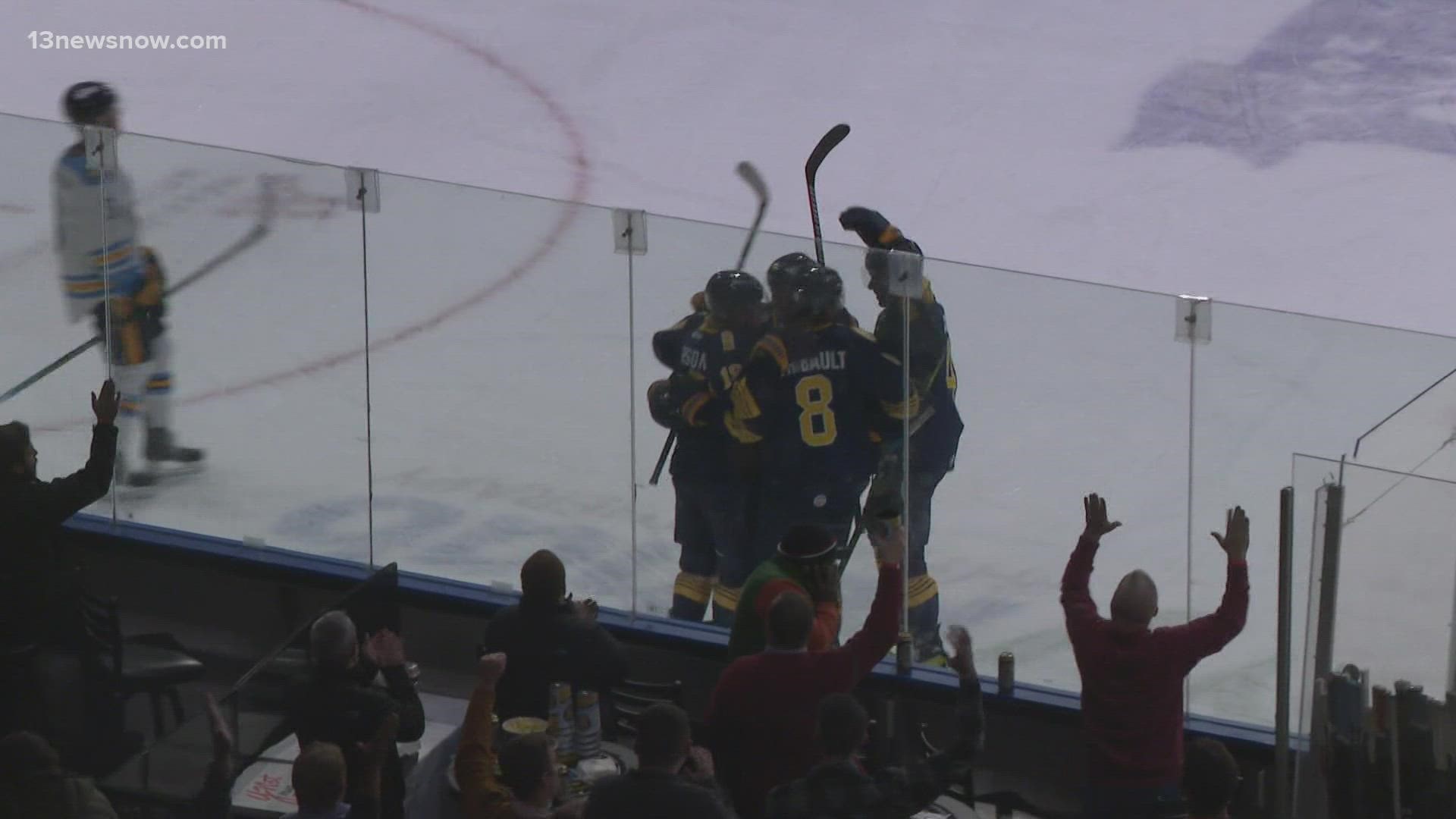 Admirals start 9 game homestand with a win over Atlanta