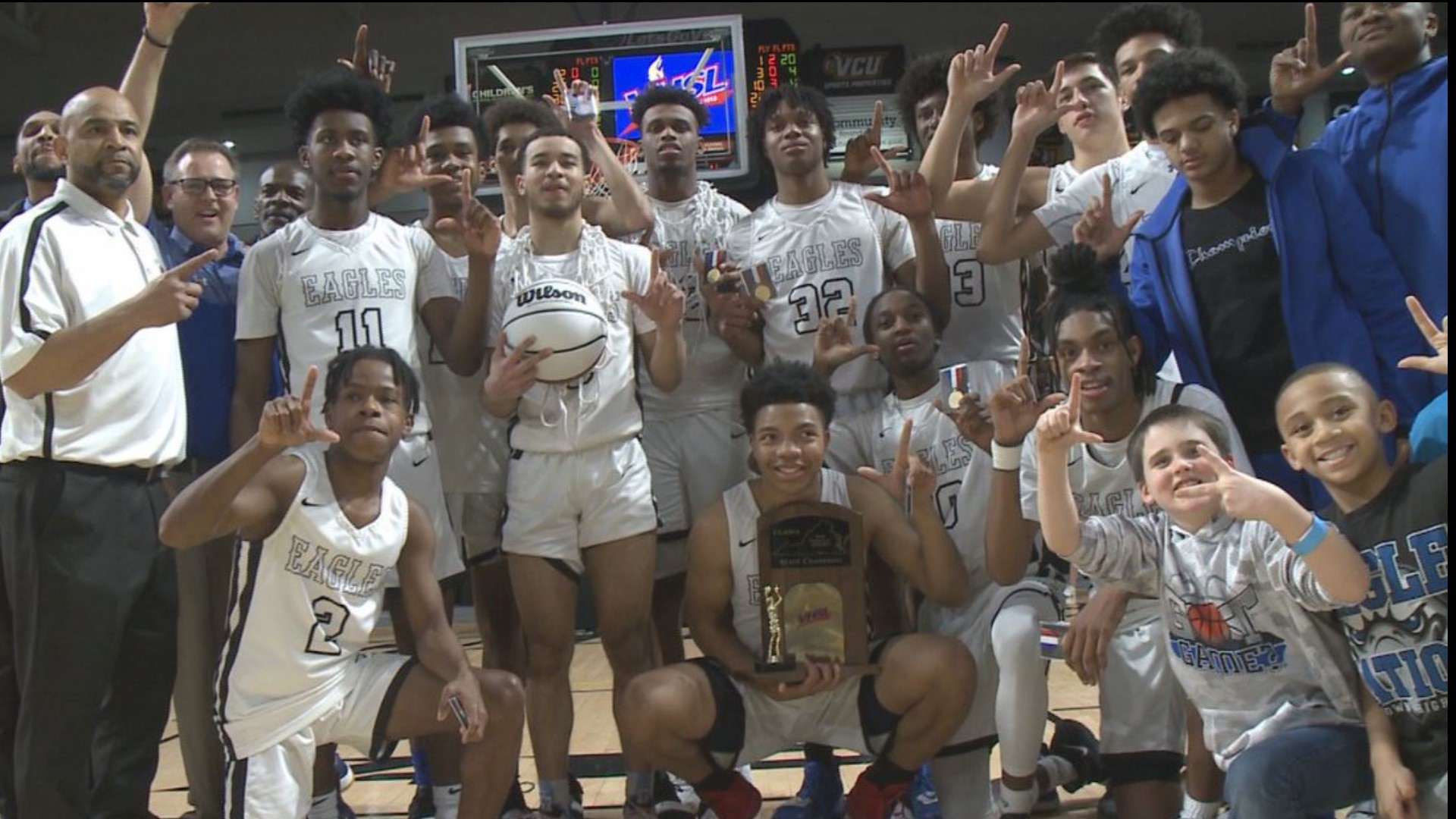 The Eagles had gotten to the state championship game in 2005 and 2014, but this time they finished the deal. Dwight Robinson has been the coach all along.