The 64 year old won 11 Modified titles and is the winningest driver in the history of the track. 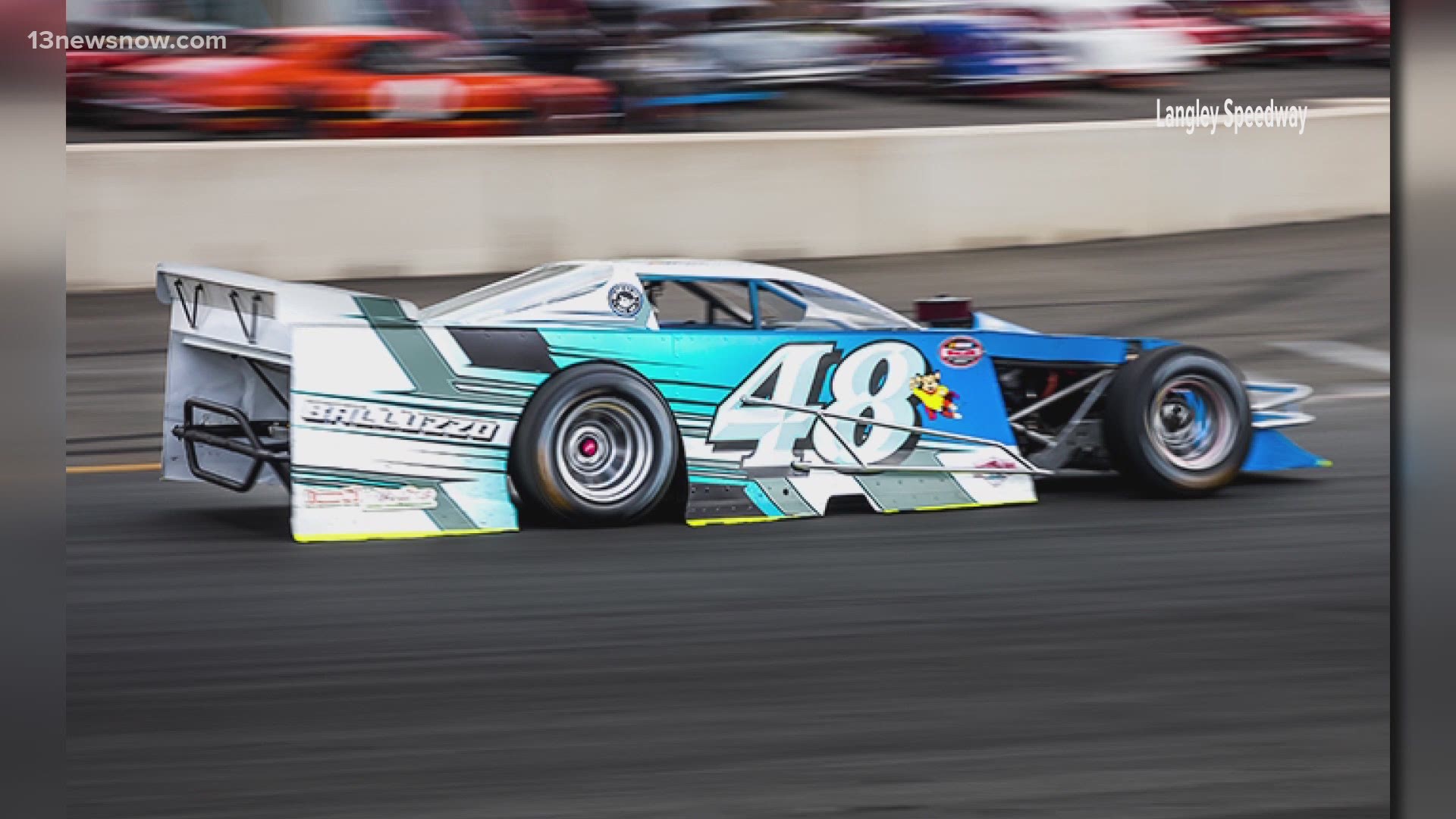 HAMPTON, Va. — Shawn Balluzzo, the winningest driver in Langley Speedway history, died as a result of a crash Saturday night during the second of two Modified Division races at the track.

Langley Speedway had just reopened for the season on July 4th after having its 2020 season delayed because of the COVID-19 pandemic.

The track released a statement on his passing at age 64:

"Our hearts are heavy this morning. Driver Shawn Balluzzo passed away following an incident during Saturday Night’s modified feature at Langley Speedway, leaving behind a championship legacy both on and off the track. He won the hearts of our fans with 11 track championships and a driving style that made him one of the most respected competitors we’ve ever known."

According to The Virginian-Pilot, Balluzzo died after his car went over the hood of another and hit the Turn 2 wall at about 70 mph, . The newspaper reported that safety personnel cut the roof of Balluzzo’s car off to extricate him.

He is the first driver to die at Langley Speedway as the result of a racing accident since August of 2004, when Legends Division driver, Dale Lemonds crashed into the Turn 2 wall not far from where Balluzzo’s vehicle hit.

Sad to lose a fellow racer and a champion. My condolences to his family#Godspeed https://t.co/68Jjne0bok

The statement from Langley Speedway went on to say: "The Langley Speedway family grieves at this terrible loss and offers our deepest condolences to his wife Terri and his three children. We ask that you respect the family’s privacy during this trying time."

RELATED: Langley Speedway is all set to drop the green flag 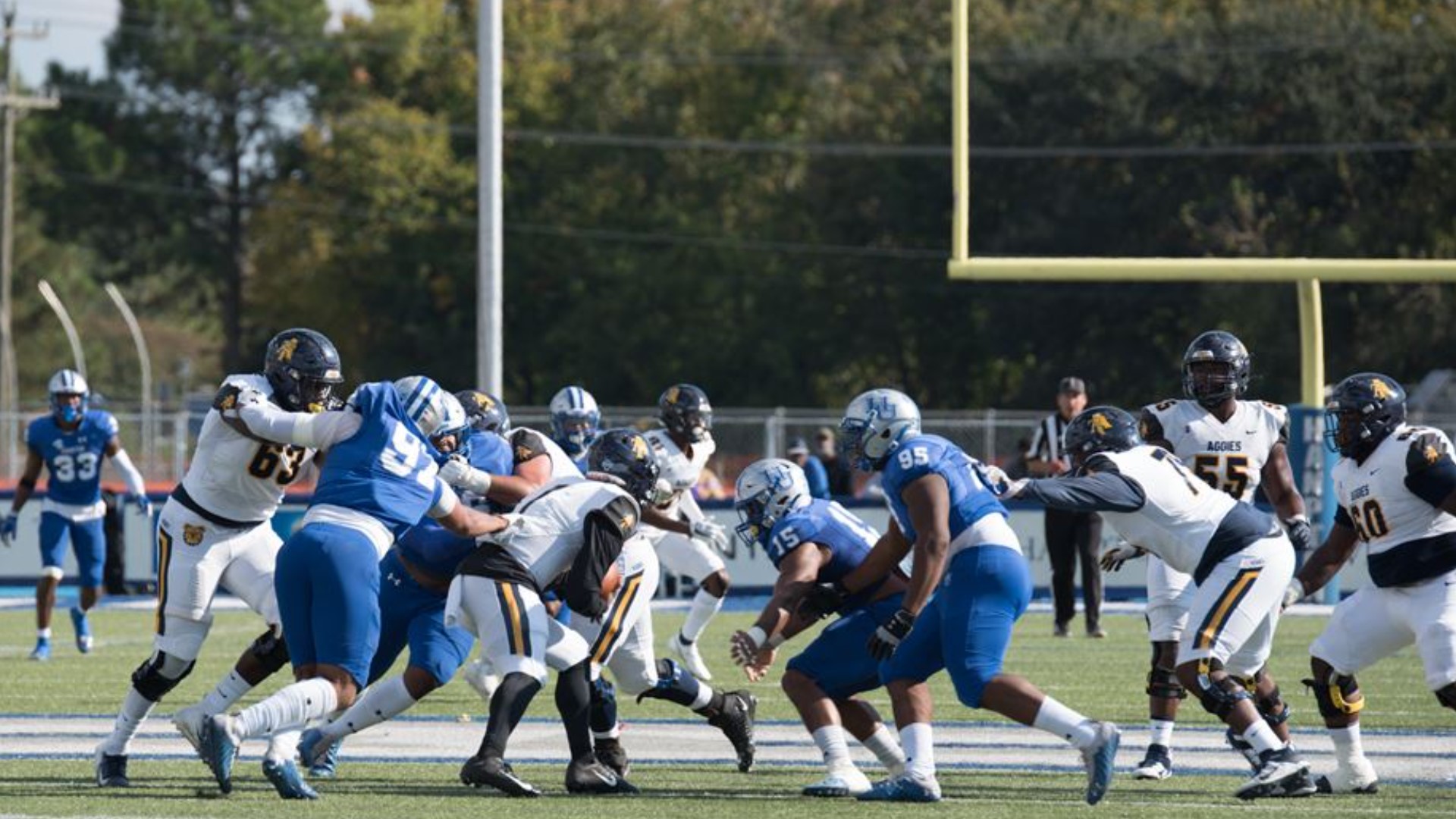