Titans Sawyer and her players take it day by day

Saundra Sawyer says she and her players do what they can with off-season training on their own. She's also concerned about the rising tension in the country. 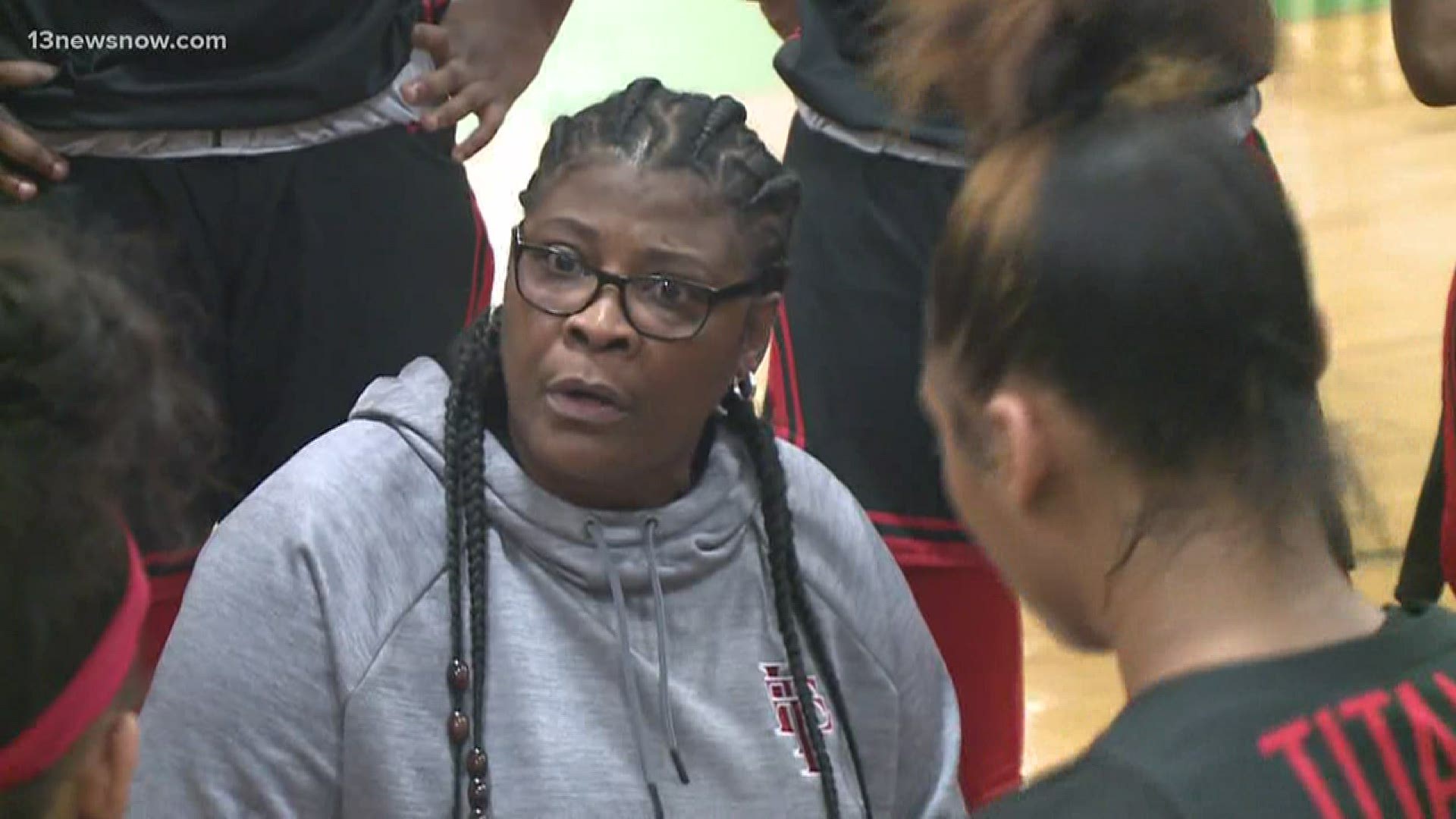 Area high school coaches continue to be in a holding pattern these days when it comes to their off-season workouts on their own. These days, some have had to add talking about the latest social unrest with the United States and the world. Lake Taylor girls basketball coach, Saundra Sawyer doesn't have to worry about their season getting underway until it's closer to the holidays, but says there's still plenty to do between now and then. "With our program, you pretty much go year round", she says. "Having conversations over the phone. It's tough, but we just make it the best of what we have."

The death of George Floyd at the hands of Minneapolis, Minnesota has been front and center around the country. It brings the attention of how it affects the lives of black men. Advocates, however, are also saying dozens of black women over the last few decades have been killed by police or died in custody as well. There's 28 year old Sandra Bland in Waller County, Texas nearly five years ago and most recently Breonna Taylor who was shot 8 times by Louisville, Kentucky police on the controversial "no knock warrant" in her own apartment. The healthcare worker would have been 27 years old back on June 5th. Sawyer is always mindful of what her players go through each day. "Breonna Taylor. That could have been me", she says. "She was living a good life. Doing right. Just getting off work and then wow. It's sad. It's scary".