Marrow returning for his senior year at HU

The Pirates get back the 8th leading scorer in the country averaging 24.4 points a game last season. 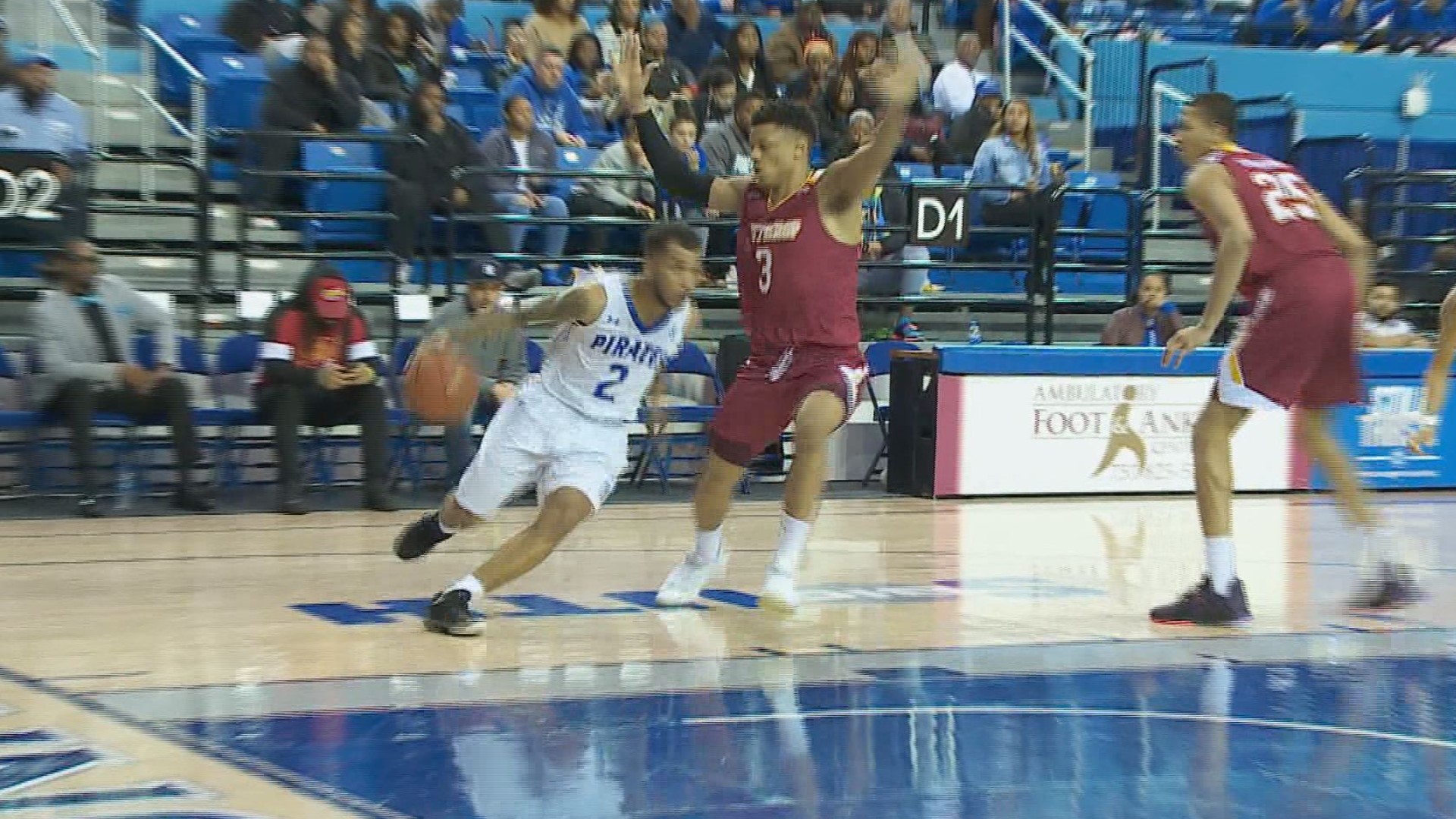 HAMPTON, Virginia — Hampton Pirates guard, Jermaine Marrow told his head coach, Buck Joyner  he'll be back for his senior year according to the Virginian Pilot. The former Heritage Hurricane wanted to give the NBA a shot, but had the option of returning to school.

Marrow was the 8th leading scorer in the country last season averaging 24.4 points a game. He's currently third on the Pirates all-time scoring list since it went to Division I in 1995-96.