While Maury football waits like many to play, they reflected about race and injustice

The Commodores are hoping to hear word this month from the Governor & VHSL to play. They also talked about protests & race since the death of George Floyd. 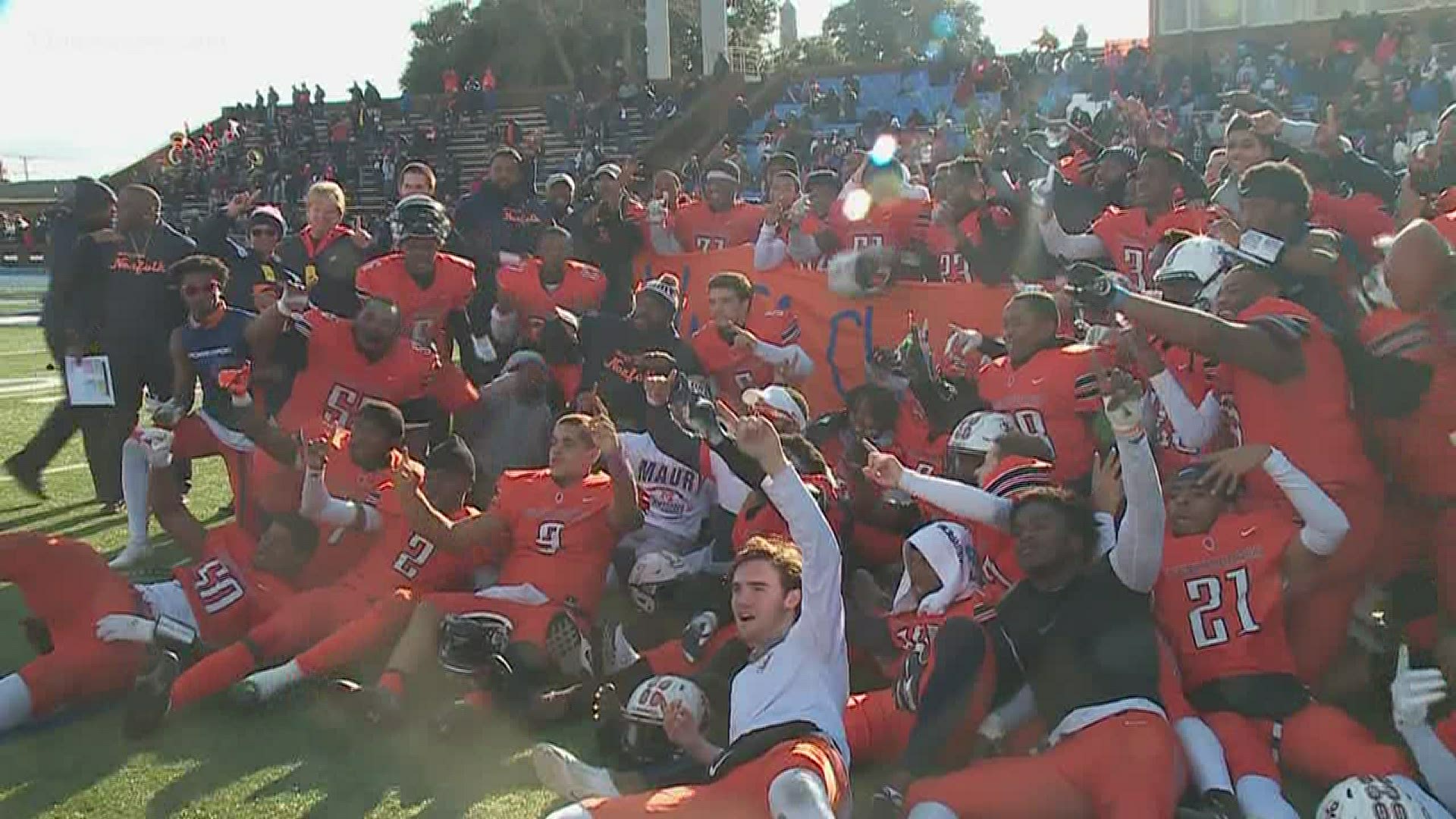 NORFOLK, Va. — Maury High School, like many football teams around the Commonwealth, are having to wait things out due to the Covid-19 pandemic. Their hope is that Governor Ralph Northam will indicate by June 25th as to when schools can open back up which would open the door for fall sports to get underway. The Virginia High School League will then let their member schools and coaches know like Commodores Head Coach, Dyrri McCain. His team is the defending Class 5 state champions and it's their first title in 80 years. McCain feels like it's an eternity. "Now it's like when are we going to be back", he says. "It's going to be a little different".

While returning members of the team do their own individual workouts, they got together virtually and talk about the matter of protests in Hampton Roads to around the globe about the recent death of George Floyd by four former police officers in Minneapolis, Minnesota. McCain said it gave them a chance to get things off their chests about race and injustice when it comes to African Americans. "What they think is going on. Their opinion on it or even some of their facts and if they've ever been in a situations involving profiling."

McCain can't help but feel concern for his players in the days and months to come. "When they're in our arms, we feel like that's their safe place."