The next era of ODU women's basketball

DeLisha Milton-Jones is the new coach and to be honest, the new era is similar to the old era in a good way. 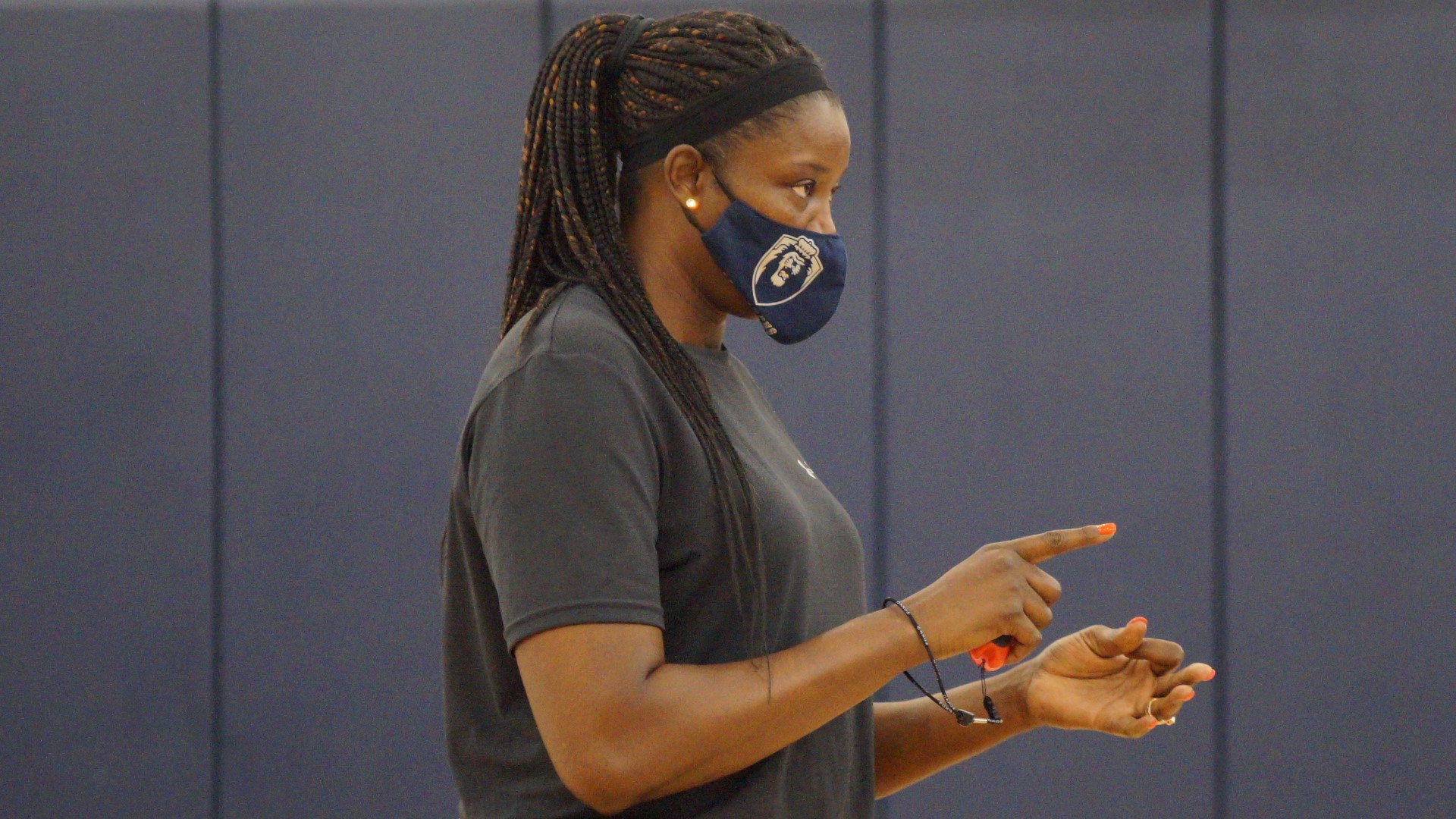 NORFOLK, Va. —  "Being a new coach, being hired in this environment in the middle of a pandemic is probably the craziest thing I've ever experienced in my life." And so it begins for DeLisha Milton-Jones as head coach of ODU women's basketball.

Milton-Jones had a stellar professional basketball career. She is a two-time gold medal winner. She hasn't been coaching for long and already has a successful resume.

When it comes to coaching during a pandemic, she came with a specialized game plan, "I've been kind of able to handle it with some grace and a level of understanding, simply because I empathize. I put myself directly in the shoes of a D-1 athlete living in this culture, trying to survive."

Before Nikki McCray left as head coach, she got the program back on it's feet. She also left a good deal of talent for the new coach. Milton-Jones realizes the cupboard was not bare, "It definitely was not bare, but in all honesty, without giving up too much about our program, while the cupboards were full, there were some cans in there that might have had a dent or two."

Milton-Jones is a self described, high intensity, pedal to the metal kind of personality. How convenient that her team was already the same way. She says, "I think that they are still who they have been. They have been a high flying, high intensity, athletic, in your face, aggressive defensive team that wants to be just as aggressive offensively attacking the rim. I don't want to change the identity of who they are at the beginning and end of every day."