The league said that it decided to cancel the 2020 baseball season because of the coronavirus pandemic. That means there won't be any games at Harbor Park. 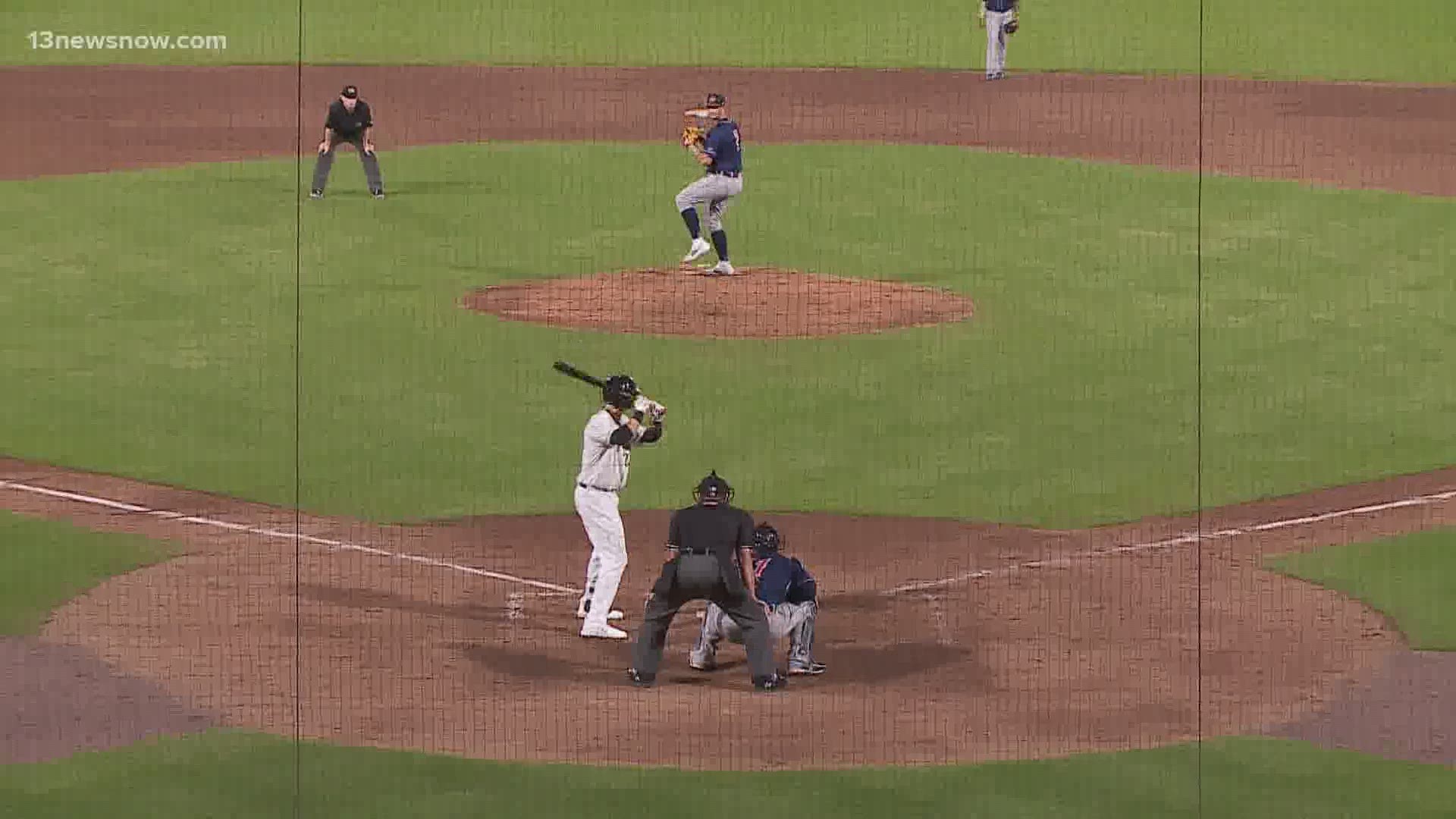 NORFOLK, Va. — It was kind of expected, and it became official Tuesday: the Minor League Baseball season won't be happening.

That means the Norfolk Tides won't take the field at Harbor Park in 2020.

The decision was the result of the coronavirus pandemic, specifically, because of all the precautions that teams and ballparks would have to take in order to ensure the safety of players, staff members, and fans.

Earlier this month, the Tides said it would cut the full-time workers in its front office by more than half. At the time of the announcement, the team thought the downsizing would be temporary.

RELATED: Tides cut about half of the full-time staffers in the front office

“We’re obviously devastated about these developments, even though we ultimately understand why this decision was made,” said Tides President Ken Young in a statement. “This pandemic has altered life as we know it, and unfortunately it was determined that there was no way to play a season while keeping everyone as safe as possible.”

"Teams in Minor League Baseball are known for their creativity and that is now and will continue to be demonstrated in ways never before explored," Mobley said. "From drive-in fireworks shows to family movie nights on the giant video boards to experiencing 'dinner on the diamond,' teams will be finding creative ways to stay engaged with their community. While you may not hear the crack of the bat or Take Me Out to the Ballgame, fans are invited to explore a different ballpark experience during these unique times. When you do and as you would expect, you will find a safe, welcoming, family-friendly ballpark atmosphere awaiting you!"

Tides representatives will be reaching out to ticket holders and business partners regarding ticket packages and corporate sponsorships. An updated ticket policy will also be made available for fans who had already purchased single-game tickets for the 2020 season.

RELATED: With no baseball, Norfolk Tides find ways to give back