As arenas empty, the closest thing to sport may now be online, just in time for the US Navy's newest team 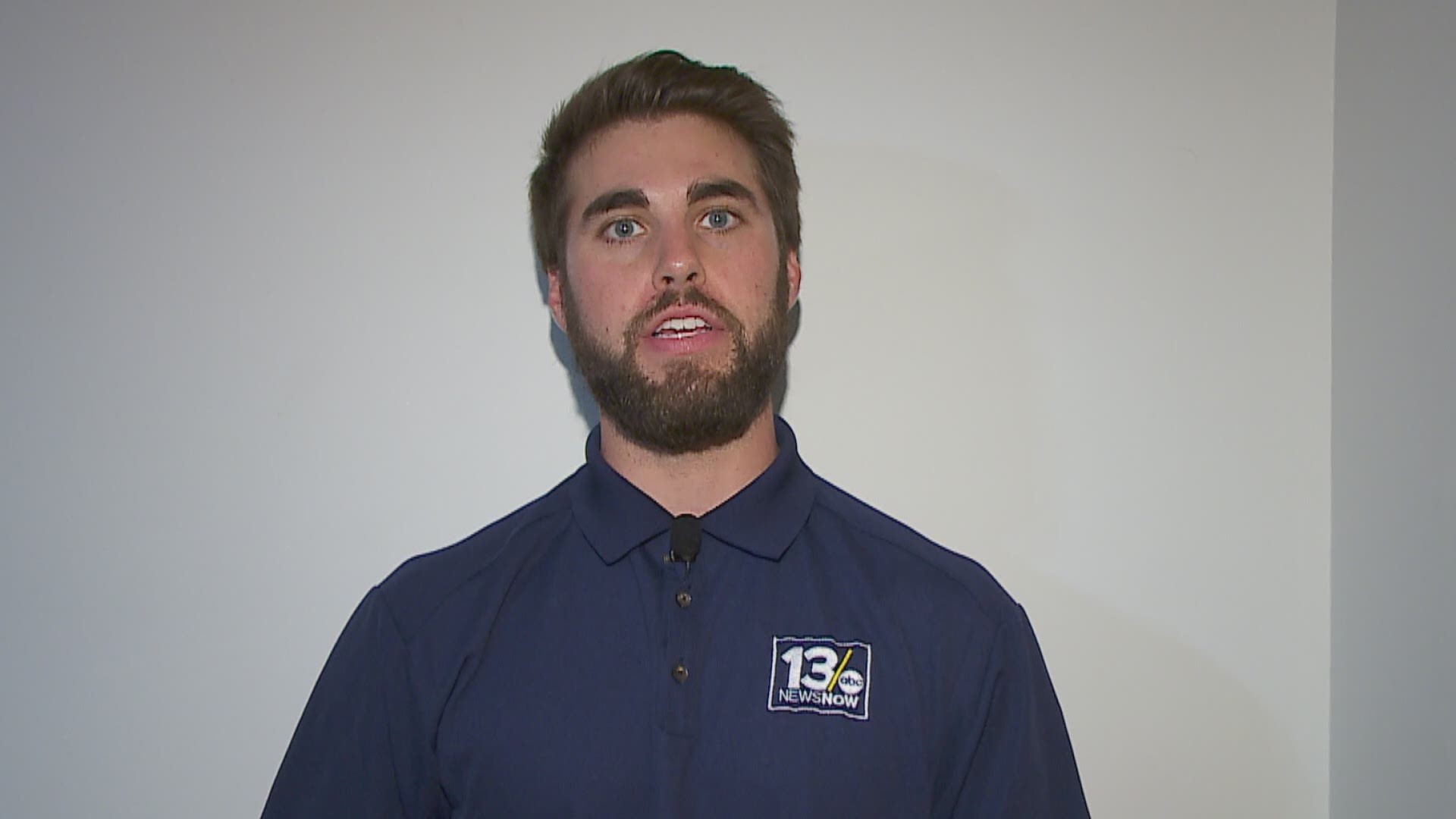 NORFOLK, Va. — Between a move to Alaska, a budding family, and the pursuit of his nursing degree, Chief Petty Officer Brian Smith had mostly put down his well worn controller.

Video games had been a part of his life since his earliest memories on the Nintendo with his Dad, growing up in Chesapeake.

Accomplished in the offline sports world as well, Brian is a Virginia state football champion from his time at Oscar Smith High School.

Then life happened, and video games fell by the wayside. As his interest waned, the world's grew. E sports began to grow in popularity and participation. Enough that the United States Navy began to develop a team.

This coincided with a particularly harsh Alaskan winter, forcing Brian inside and back online. Eventually an tryout invitation for GOATS (the nickname for petty officers) and Glory found it's way to Brian. With a push from his wife, Brian accepted, and thrived.

Now streaming and playing regularly, Smith said the game provides him a stress free escape, and provides the Navy with a valuable team member.

Don't worry, the re-discovered hobby hasn't gotten in the way of his degree, he plans on being a certified nurse, nor his family. Between two daughters, 8 and 5, the older obsessed with the popular game Fortnite, and the younger fond of pretending she's streaming with her Dad, video games just seems to run in the family.