That includes researching and filling out tournament brackets and streaming games online. 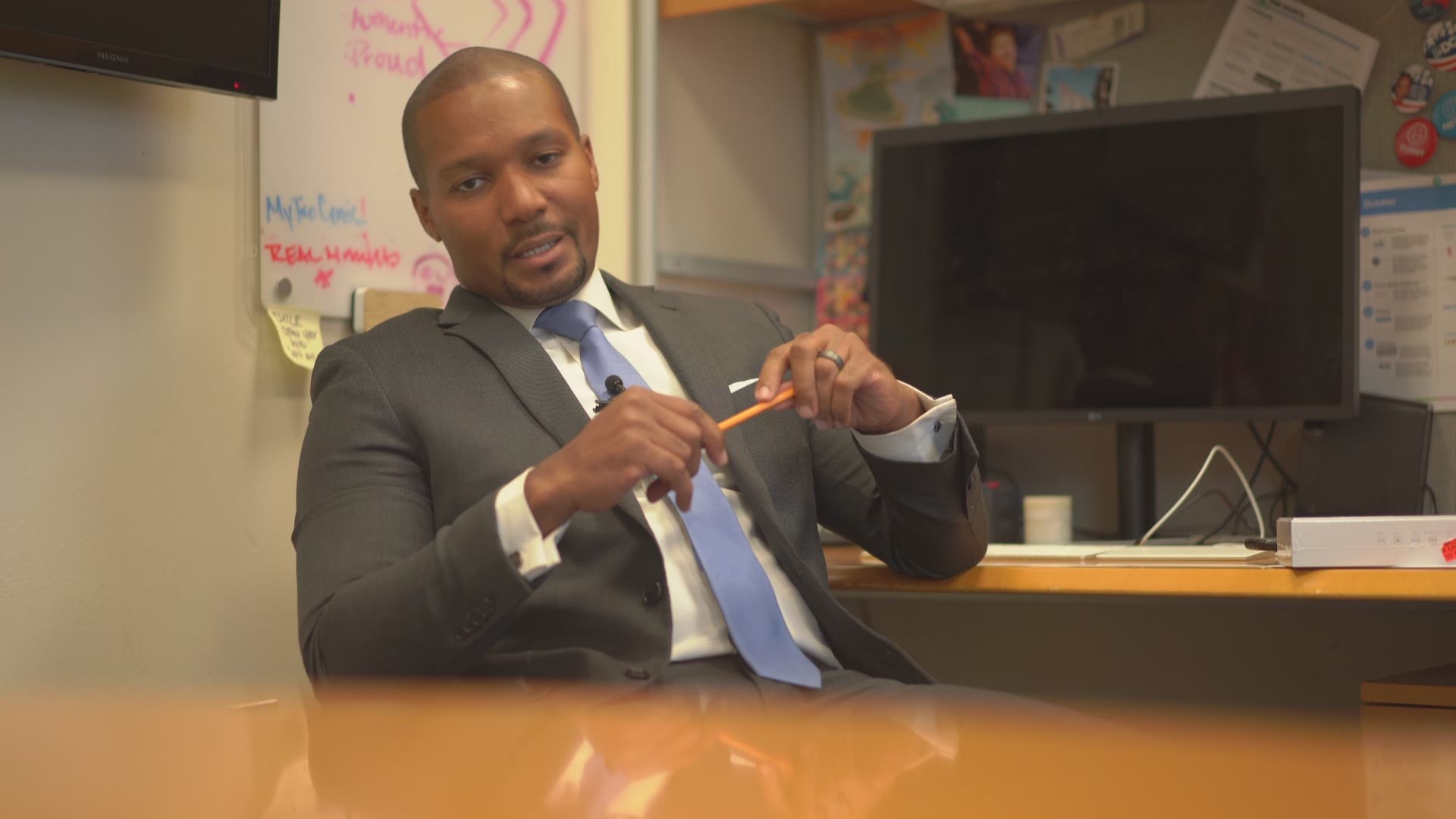 Now that the NCAA tournament match-ups are out, work productivity is expected to go way down.

Around 37.3 million workers are expected to participate in March Madness office pools, according to Vault.com.

One estimate expects the tournament to cost employers $6.3 billion nationally in time employees are engaged with the tournament at work. That includes researching and filling out tournament brackets and streaming games online.

The American Gaming Association expects Americans to wager $8.5 billion during March Madness. Following the games at work has become a lot easier to get away with since the invention of the “Boss Button."

With just one click, the button will immediately change your screen from basketball to what appears to be a PowerPoint page filled with charts. During the first two days of the tournament, (Thursday March 21 and Friday March 22) approximately half of the 32 games are played during normal business hours. Workers on the west coast may be able to start watching games as early as 9:15 a.m.