The NCAA extended spring athletes' eligibility after the 2020 season was wiped out by the coronvirus. 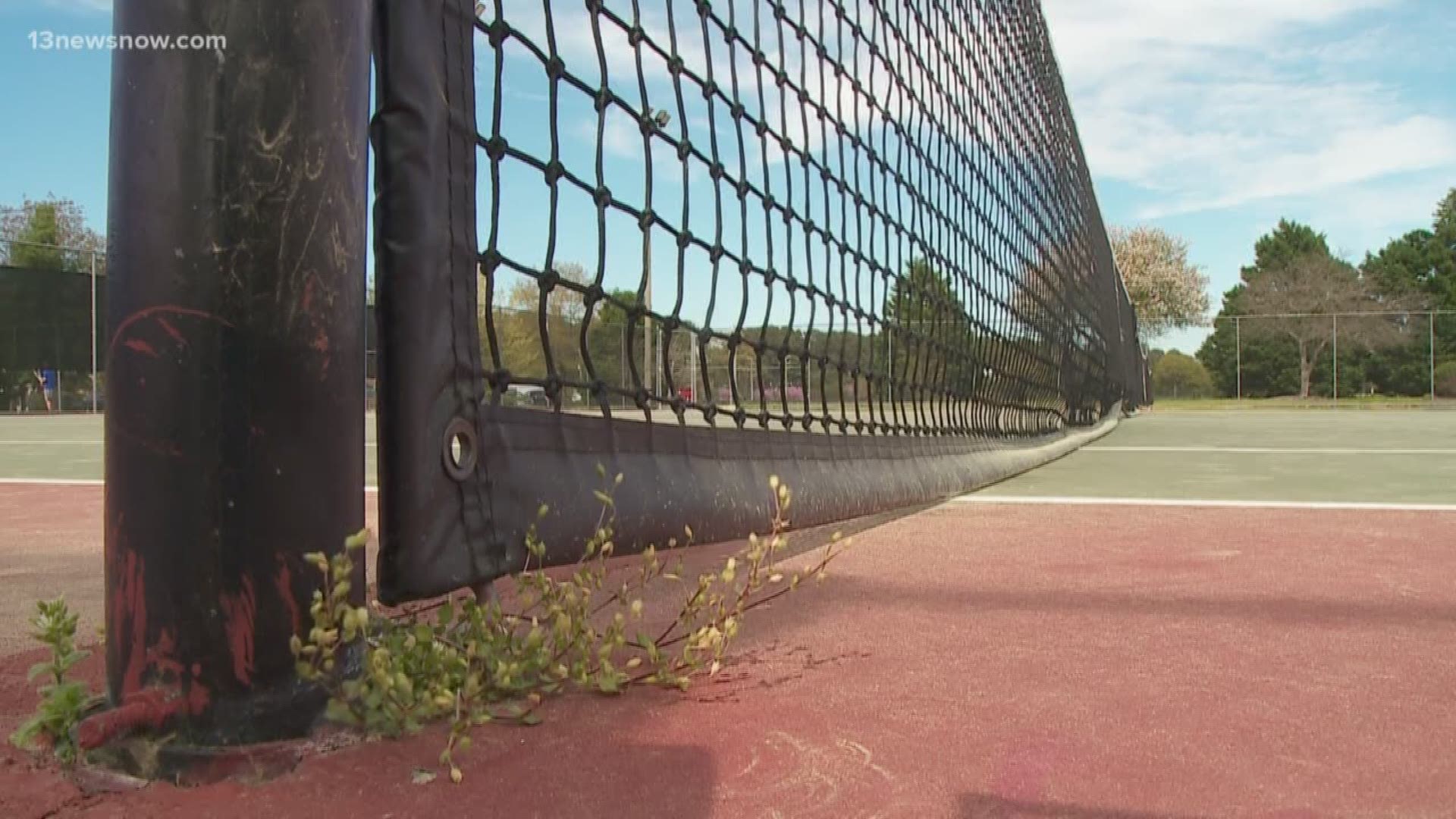 NORFOLK, Va. — The minutes stretched to hours as Holly Hutchinson sat by the water three weeks ago, pondering a future full of uncertainty. It was the day she learned, via tweet no less, that her senior tennis season at Old Dominion University had been wiped out.

"When it first came about that the season was ended, I was really upset and down all the time," said the England native.

As she sought peace of mind in her teammates and a new routine, the NCAA moved toward a vote that would potentially give Holly and other student-athletes like her an extra year of eligibility.

Two hundred meters from where she contemplated the unknown, Hutchinson read another tweet, this one granting her a new lease on her collegiate career. This time Holly forewent waterside brooding to call her coach, who told her that she would indeed be extended a scholarship for a 5th year.

The NCAA approval gives all spring athletes an extra year of eligibility while giving the school the ability to grant scholarships to graduated athletes without it counting against their total scholarship allotment.

While winter athletes were not extended the same courtesy and schools will have to search an already depleted budget for these funds, athletes across the country will now get a proper send-off.

As for Holly, well she still has questions surrounding her future, grad school programs and two new roommates primary among them.

Nut she'll get to answer them as a student-athlete at Old Dominion University.

RELATED: With no school for the rest of the spring, local hs senior athletes struggle to find a scholarship