Newsome giving back as he waits on the '21 NFL Draft

Dazz Newsome gave a pizza party to children at the Hampton area Boys & Girls Club he once attended when he was younger. 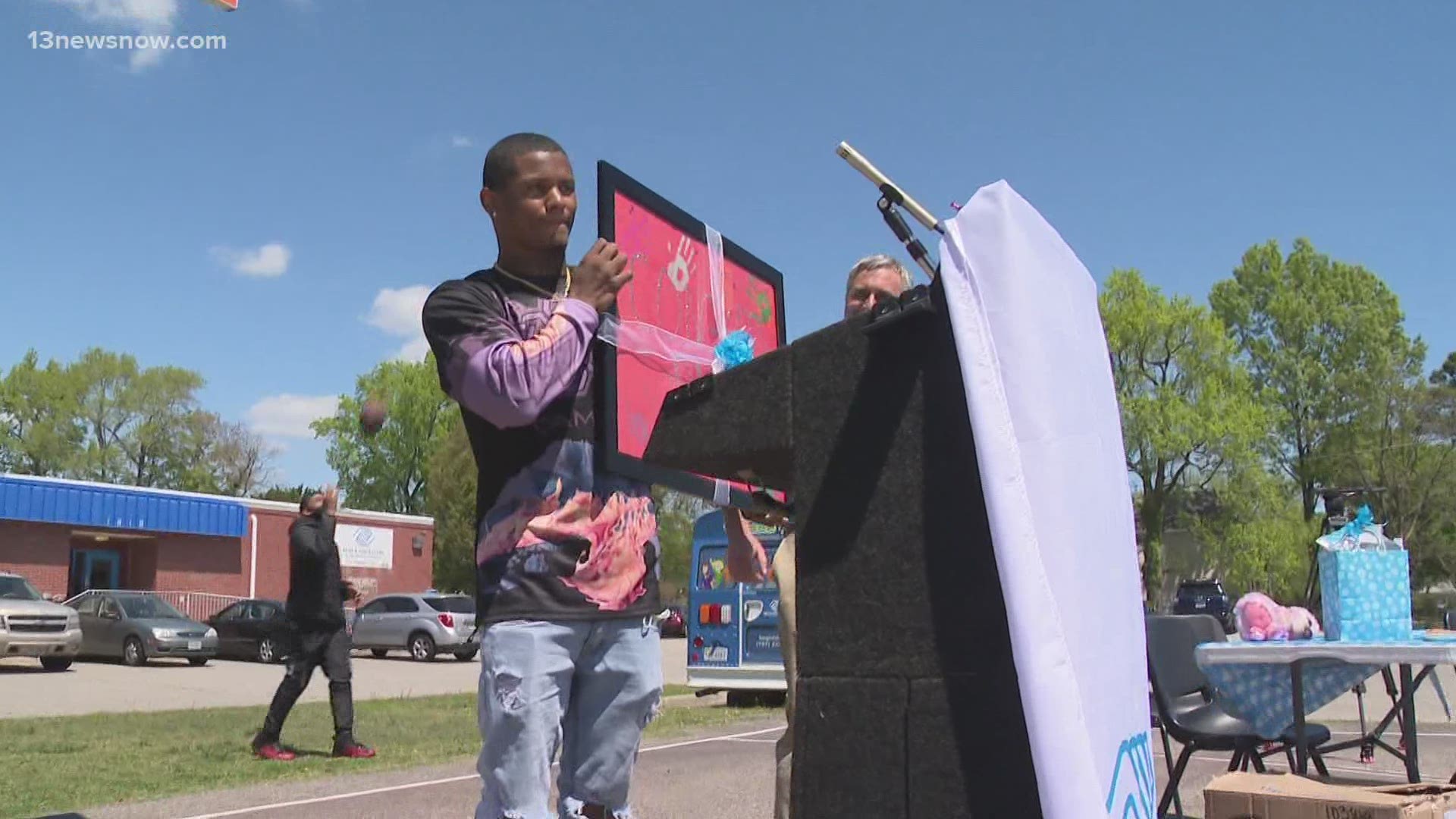 HAMPTON, Va. — As Dazz Newsome prepares for the 2021 NFL Draft, he made sure he gave back to the very community that helped guide him get to this point. The former Hampton High Crabber threw a pizza party at the very Boys & Girls Club on Shell Road where he once attended as a child. "I used to live not too far from here I live right around the corner", he said recently.

His mother, Aisha Rogers said it means a great deal to her son. "If there was ever an opportunity, he would give back to his community and especially with the kids. With this place, he has a long ties with this place."

On the football side, Newsome put in plenty of work during his time as a North Carolina Tar Heel. By the time he left Chapel Hill, he's in the top ten in career receptions, receiving yards and touchdowns in school history. When given the chance, Newsome is ready for the NFL challenge. "They're getting somebody who loves the game".