Taylor Heinicke returns, but for a moment

A season in Washington awaits, but Heinicke was back in Norfolk to help promote Old Dominion's season ticket campaign. 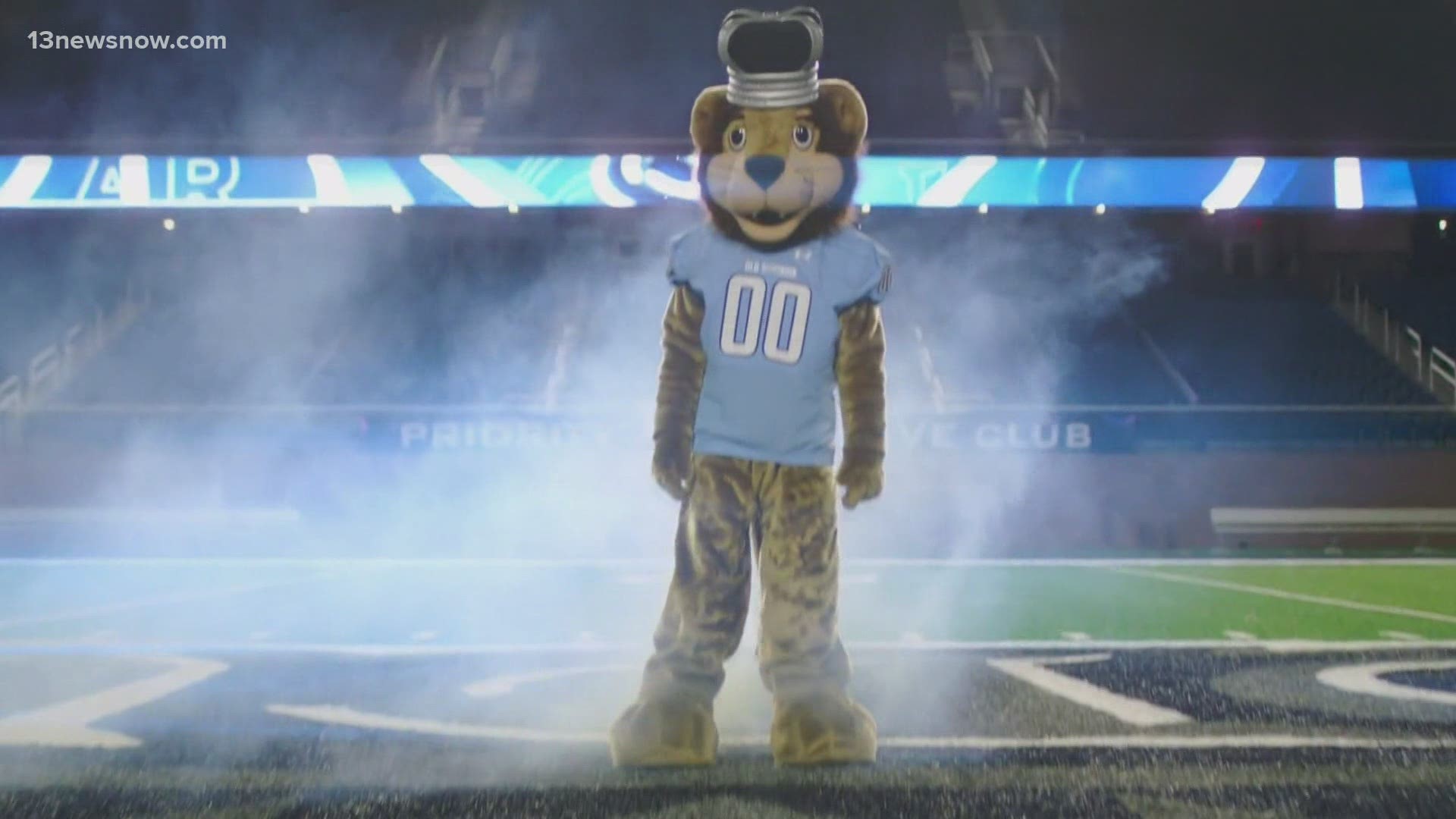 NORFOLK, Va. — Taylor Heinicke is back in the NFL, after a startling playoff performance against the eventual Super Bowl champion Tampa Bay Buccaneers.

For the first time in the league, his position feels secure.

Heinicke is back living on his own after a brief stay in the "real world," living with his sister and brother-in-law as his NFL dream seemed to slip away before that call came from the Washington Football Team.

And he came all the way back to Old Dominion University to help get S.B. Ballard stadium back to the heights of his record-setting playing days, promoting ODU's season ticket campaign.

"Our stadium was the talk of the FCS, the talk of the CAA. We filled out our stadium, we were loud, we were a good team, and teams were excited to come play us in Norfolk," the record-setting quarterback remembered.

It's no surprise Heinicke is back -- in the league or in Norfolk -- that resilience was embedded in him here.

"We went through a lot of adversity. Joining the FCS, my father passed, then going to the FBS it felt like every year it was something. You just had to keep your mind going. It helped me in the long run and it's the reason I'm here today," said Heinicke, carrying that resolve as he comes and goes to the first University to offer him a scholarship.