Faneca is in this year's NFL Hall of Fame class. He had been an assistant with the Falcons. 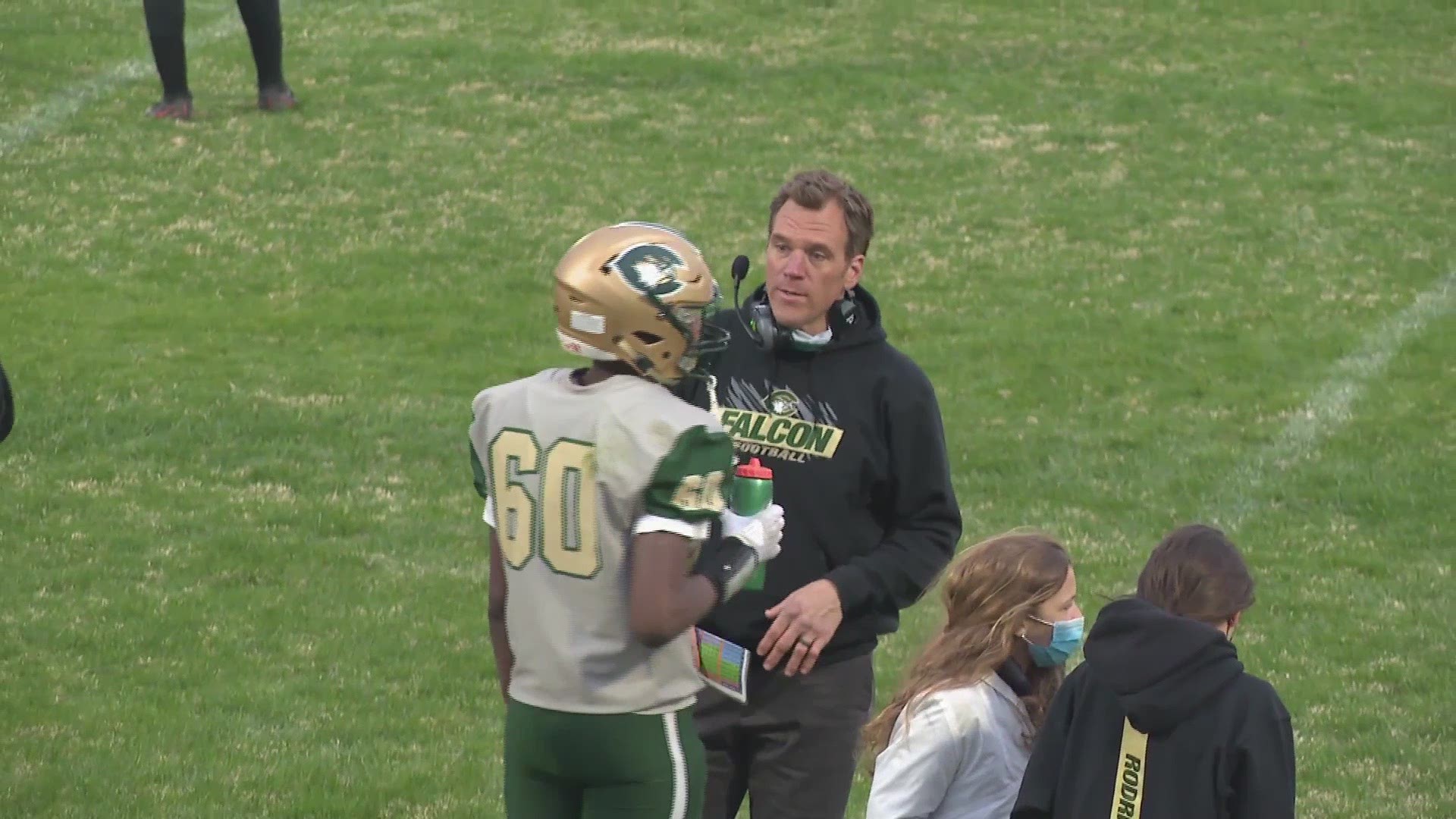 VIRGINIA BEACH, Va. — Alan Faneca is in this year's NFL Hall of Fame class. You can add another life experience for him in 2021. Cox High School has hired Faneca to be their next head football coach.

He had been an assistant coach with the Falcons, working with the offensive and defensive lines for the last 2 season.

He was a 9-time Pro Bowler as an offensive lineman and spent most of his 13 NFL seasons with the Pittsburgh Steelers.