When it comes down to figuring out where Andy Ross's future clients will go, there's always a surprise during the draft, he says. 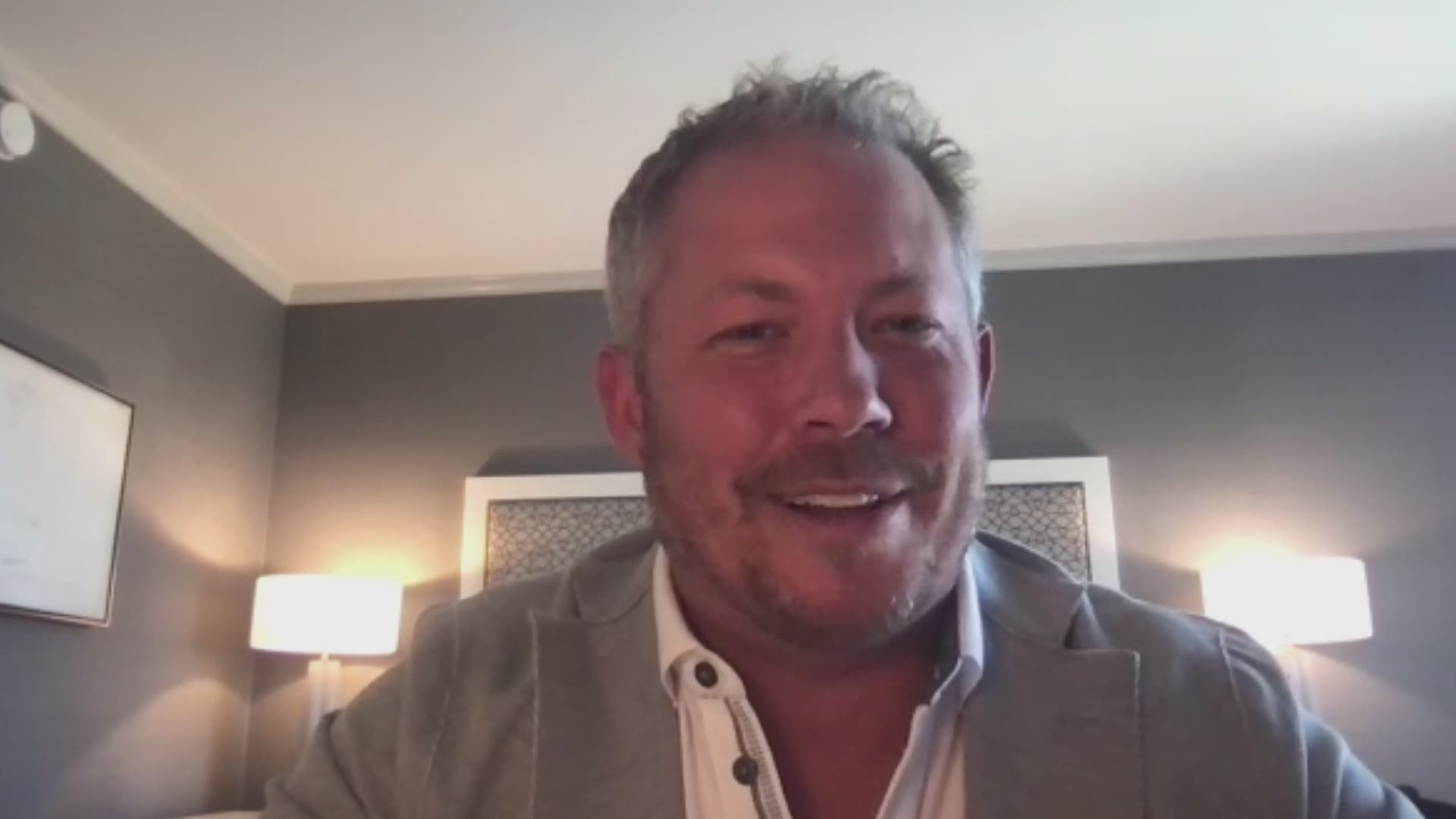 During the NFL draft, that's when he puts on his game face.

"It's really busy. It depends on the amount of clients that you have" Ross said. "The more clients you have, the more busier you're going to be."

Ross is from Leesburg and he currently represents current Washington football players Morgan Moses and northern Virginia natives Tim Settle and Greg Stroman. When it comes down to figuring out where his future clients will go, there's always a surprise during the draft: "There's always that one pick that comes up and you say, wow, I never saw that coming."

During this year's draft, Ross is representing former LSU linebacker Jabril Cox. According to Ross, Cox has caught the eyes of the Washington Football Team. No matter which team Andy's players get drafted by, what makes his job so rewarding, is being a part of making a player's dream come true on draft night.

"A lot of times these players will come from situations where they don't have a lot of money and it's been a tough upbringing," Ross said. "When they get drafted they know they are going to change generations. That's an awesome thing to be a part of."

Ross admits that the job never ends. When the job is over, there's not vacation.

"The next day you're like Bill Belichick, you wake up the next day watching film trying to find the next guy. You're trying to win championships," he said.