The architect of the Washington Redskins' infamous "Hogs" offensive line has died. Coach Joe Bugel passed away Sunday at the age of 80. 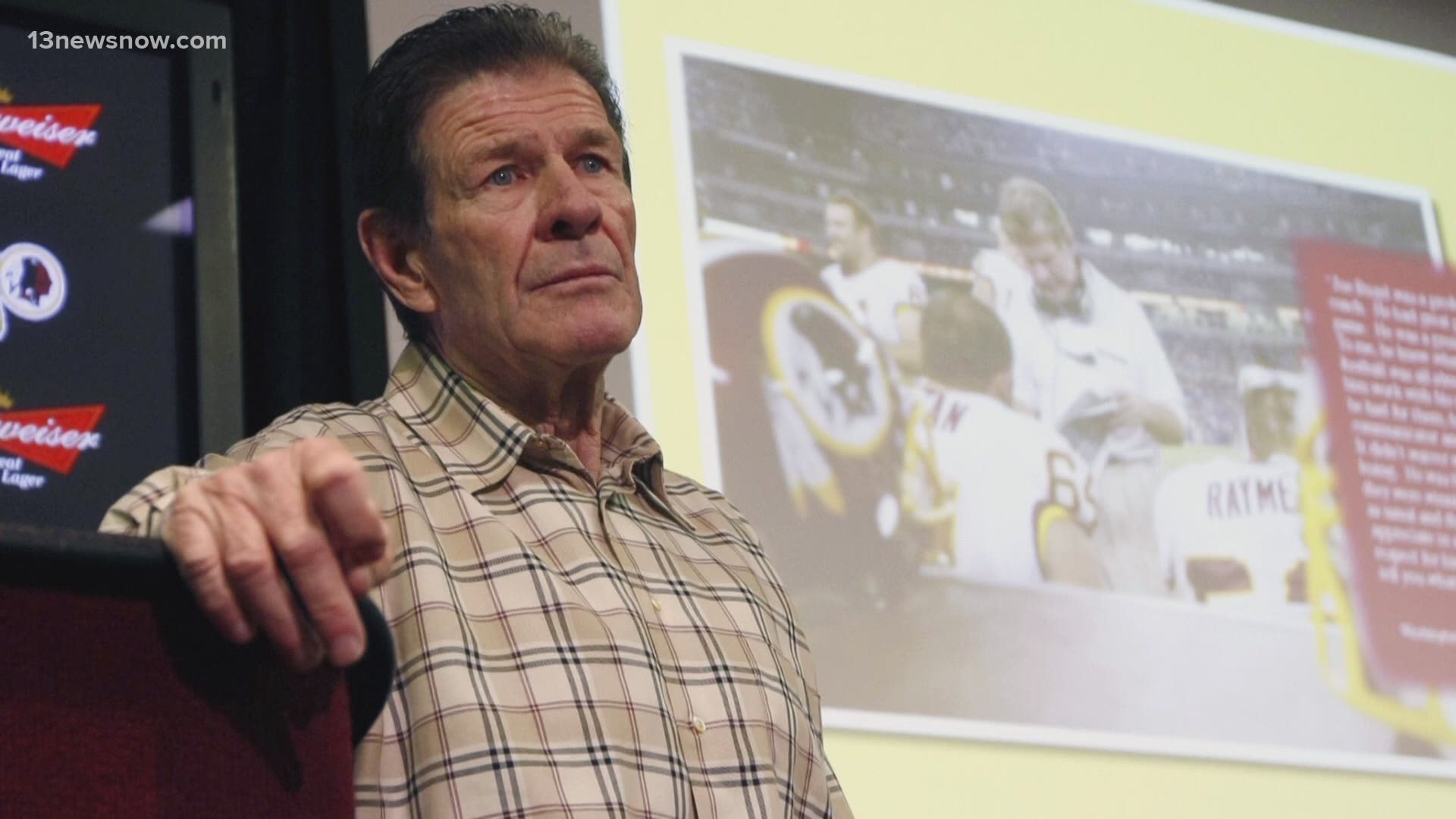 My search to find someone who knew Joe Bugel personally, and could tell me about who he really was, met a lot of dead ends. As a stalwart assistant -- and eventual head coach -- in the NFL during the 1980's and 90's, many of his contemporaries are out of reach or unavailable.

Eventually, I came to Wade Phillips, former head coach of the Dallas Cowboys, sending another flare up with little hope of story saving rescue.

"Anything for Joe," became the common refrain.

Bugel passed away Sunday afternoon at the age of 80, following a life of intense passion; passion for the game, his family, and life itself.

"The most passionate at coaching his position of anyone I've ever been around," claims Phillips.

A life well-lived, and a man full of enough passion to do my job for me this afternoon.