A funeral will be held for the 'spokesnut' during the third quarter of the Super Bowl game. 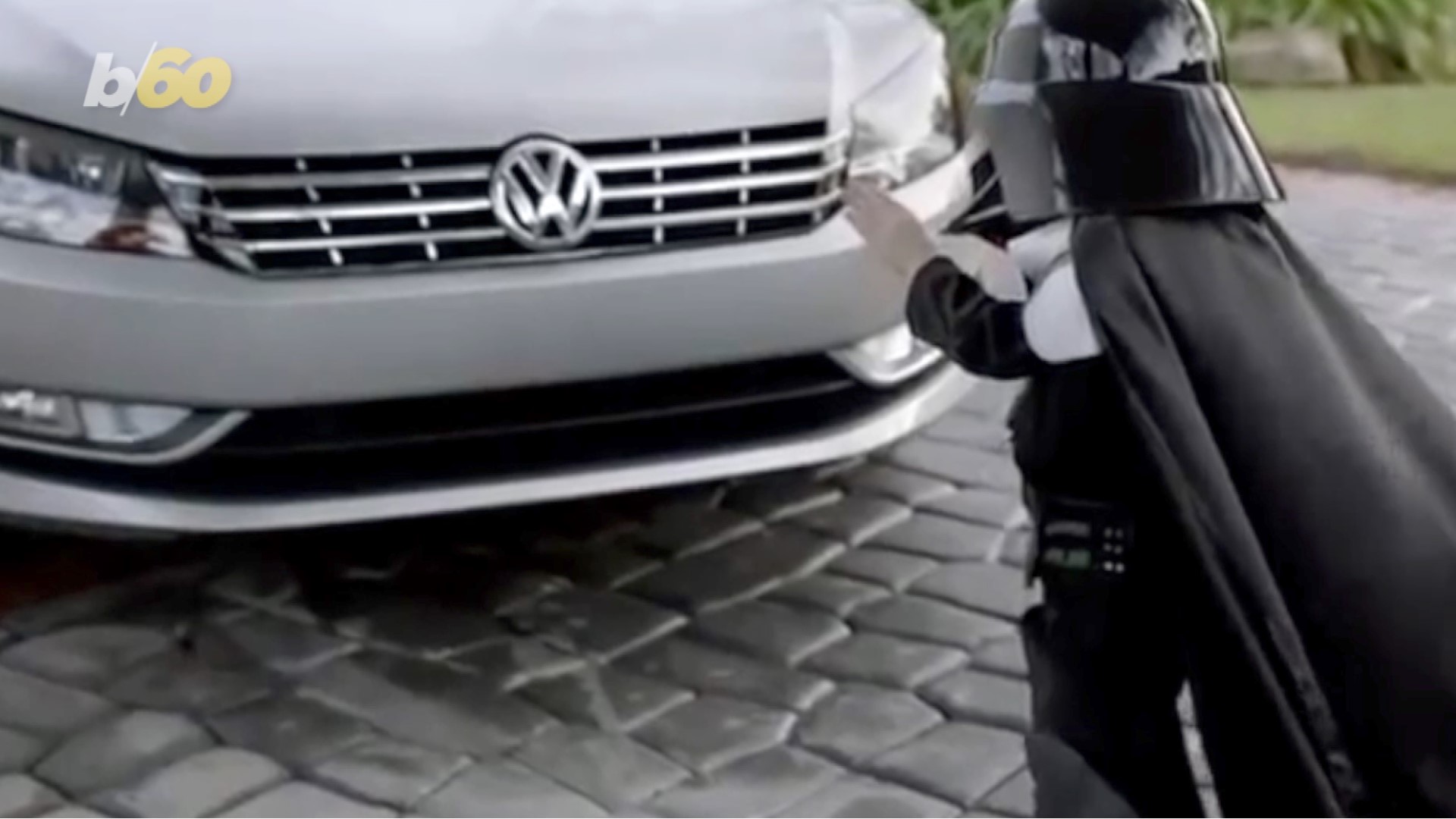 Planters has killed off its 104-year-old spokesnut in a Super Bowl pregame spot, with a funeral to be broadcast during the Super Bowl game on Feb. 2.

In the commercial features Mr. Peanut, Matt Walsh and Wesley Snipes taking a road trip in the Nutmobile. The three buddies are singing along to Cutting Crews' "(I Just) Died in Your Arms" when an animal on the road causes the group to swerve off the road.

With the three guys hanging on for dear life from a tree branch off of a cliff, Mr. Peanut has to make the ultimate sacrifice. He lets go as the branch is breaking, falling to his death and saving his two friends.

“It’s with heavy hearts that we confirm Mr. Peanut has passed away at 104 years old,” said Samantha Hess, Planters Brand Manager at Kraft Heinz. “He will be remembered as the legume who always brought people together for nutty adventures and a good time."

The ad will air before the game kicks off during the pregame show. A commercial featuring Mr. Peanut's funeral will air in the third quarter of the Super Bowl game.

“Mr. Peanut was more than just a friend – he was a hero. His passing has shook me to my core,” said Walsh. “I’ll do my best to honor his legacy and be there for my friends like he was always there for me even until our last wild ride together. I’ll pay my last respects during his funeral on Super Bowl Sunday. I encourage our entire nation to do the same.”

Planters also has several other promotions planned in addition to the Super Bowl spot. Fans who find Mr. Peanut's Nutmobile leading up to and on game day will receive a pin celebrating his life. Fans can also honor the spokesnut by posting an image of a crying monocle and hashtagging their posts "RIPeanut."

Some other companies have already joined in to honor the late peanut's life.