The Washington Redskins have announced that they will be retiring their team name. 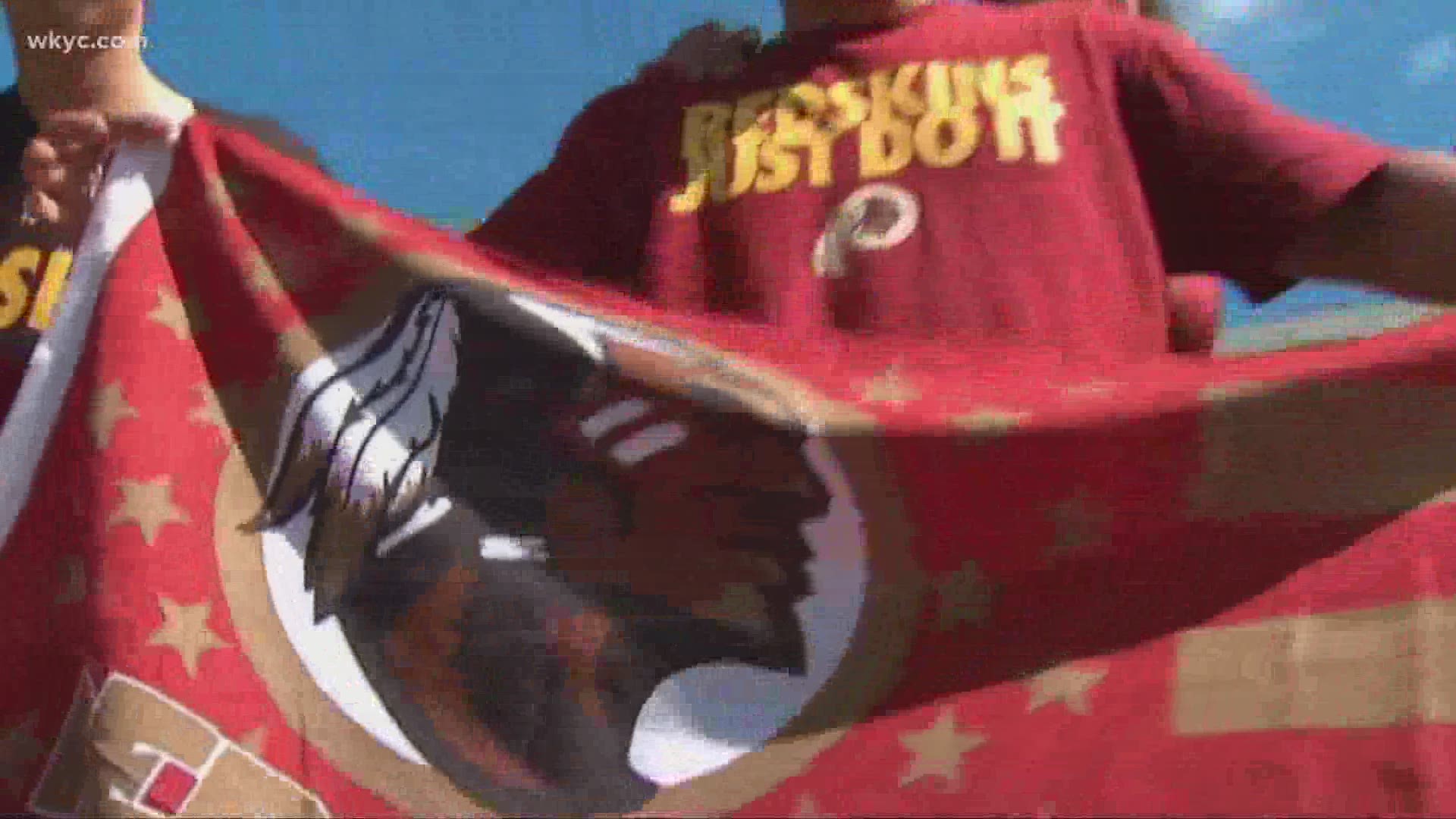 Ten days after announcing it was reviewing its nickname, the Washington Redskins have announced that they are retiring the "Redskins" name.

"On July 3rd, we announced the commencement of a thorough review of the team's name. That review has begun in earnest. As part of this process, we want to keep our sponsors, fans and community apprised of our thinking as we go forward," the team said in a statement.

"Today, we are announcing we will be retiring the Redskins name and logo upon completion of this review.

"Dan Snyder and Coach Rivera are working closely to develop a new name and design approach that will enhance the standing of our proud, tradition rich franchise and inspire our sponsors, fans and community for the next 100 years."

The Redskins' review of their name came after mounting pressure for corporate sponsors, including FedEx, Pepsi, Bank of America and Nike. While a new name for the team has not yet been chosen, the transition is expected to occur soon.

While team owner Daniel Snyder had previously opposed making such a move, pressure for the Redskins to change their name came amid a newfound awareness of racial insensitivities in the United States following George Floyd's death in Minneapolis and the civil unrest that followed. In the week's since Floyd was killed while being arrested on Memorial Day, several companies and brands have made pledges to either examine or change racially insensitive names and/or mascots.

Shortly after the Redskins announced that they would be reviewing their name, the Cleveland Indians baseball team announced that it would be doing the same. It remains to be seen how quickly such a transition for the Indians will take place.

RELATED: Washington's NFL team may finally be changing its name