Despite an 0-2 record, the Spartans return to their arena full of positivity 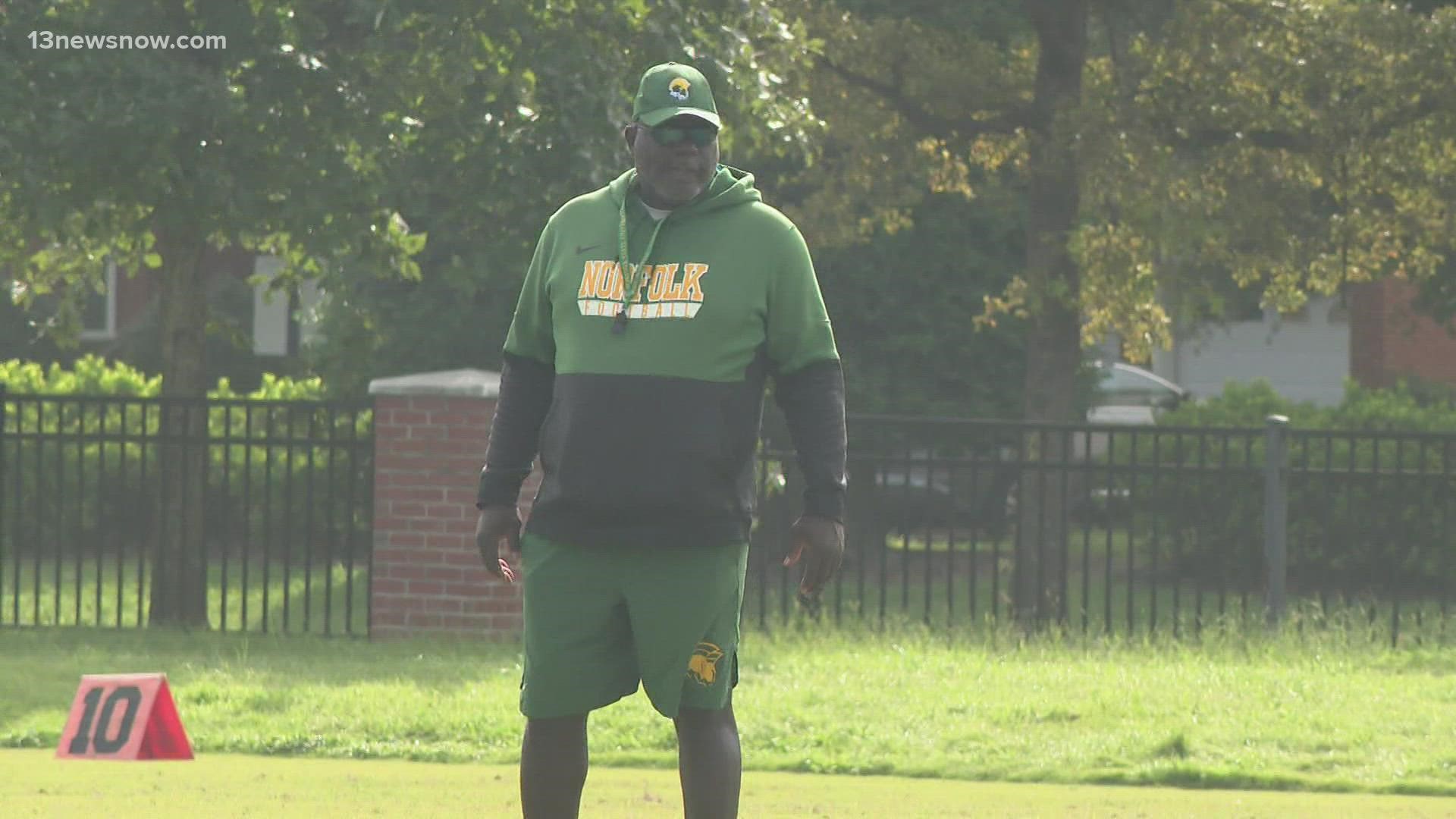 Ask Norfolk State football head coach Dawson Odums about the concept, and he speaks more of the same. "We always want to talk about winning and playing well. We thought we left some points out there," says Odums, focusing on how the team could turn that loss into a win.

That loss, however, came in State's first game ever against an ACC opponent in Wake Forest. Scoring first and down just 21-9 late in the 2nd quarter, the Spartans amassed 336 yards of offense against their more lauded opponent.

While the took on the Demon Deacons, Toledo nearly beat 7th ranked Notre Dame. This comes one week after Norfolk State was down just 7 at the end of the first quarter against that same Toledo team.

Those two showings have the team headed back home for a game against Elizabeth City State feeling better than their win column and ready to get a victory where it matters most, on the scoreboard.