Rayquan Smith is making sure other players benefit from new rule aimed at putting money in their pockets. 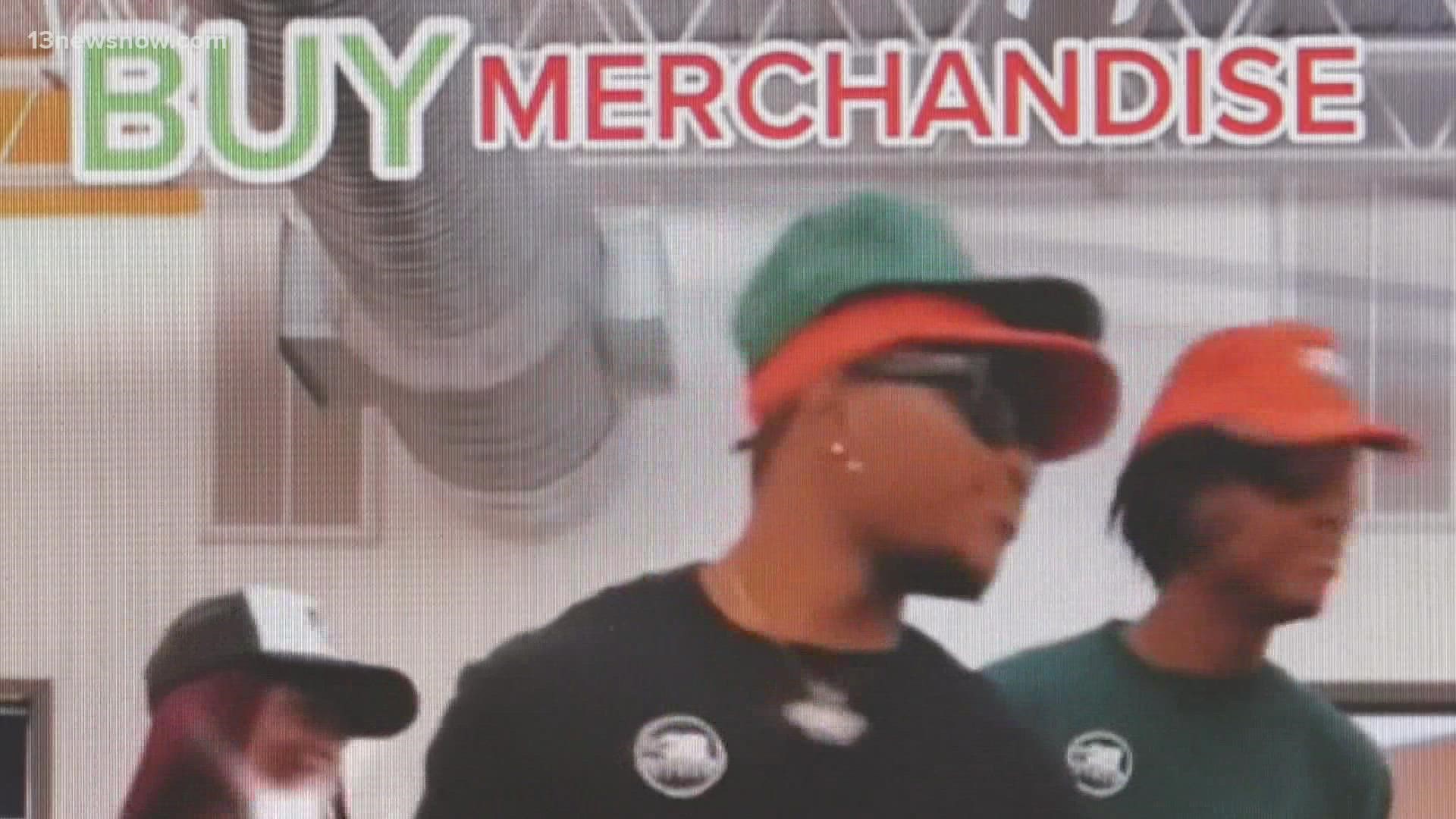 NORFOLK, Va. — For the first time ever, players can profit off their brand, and Norfolk State University football player Rayquan Smith is making the most of it.

Smith, who plays running back, has waited for this moment for years.

"It is long overdue," he said.

In July, the NCAA. agreed to allow student athletes to be paid for their name, image or likeness, also known as NIL agreements.

According to the NCAA, players can engage in NIL agreements consistent with state laws, and where there are no state laws, athletes can still profit without violating committee rules.

Because the rules are temporary, schools, like Norfolk State, are waiting for new guidance. Until then, the university's compliance office works with players to make sure the deals are legal and align under the NCAA parameters.

Smith wasted no time signing deals and turning to social media to market his brands.

But he also has a message for other student athletes, especially those in HBCU’s.

“Now I feel like more college athletes will come to HBCU’s because they can get paid," he said.

While he admits players at larger schools may be able to collect bigger checks, Smith says this is an opportunity to level the playing field for athletes at smaller universities.

"Don't be scared to put your name out, email companies. Go email them or [send a direct message on social media]. No matter how many followers you got," said Smith. "If they see you pushing out, your name is going to cross them sooner or later. Keep pushing. Keep pushing."

The NCAA policies remain temporary until the committee agrees on more permanent rules or federal laws are passed.  Many states, like Virginia, are also working on guidance.

This week, the Virginia Senate removed language from a spending bill to solidify NIL rules in the Commonwealth.