A longtime fixture with the Spartans, Miller is the winningest baseball coach in CIAA history and is a 2014 inductee into the Virginia Sports Hall Of Fame. 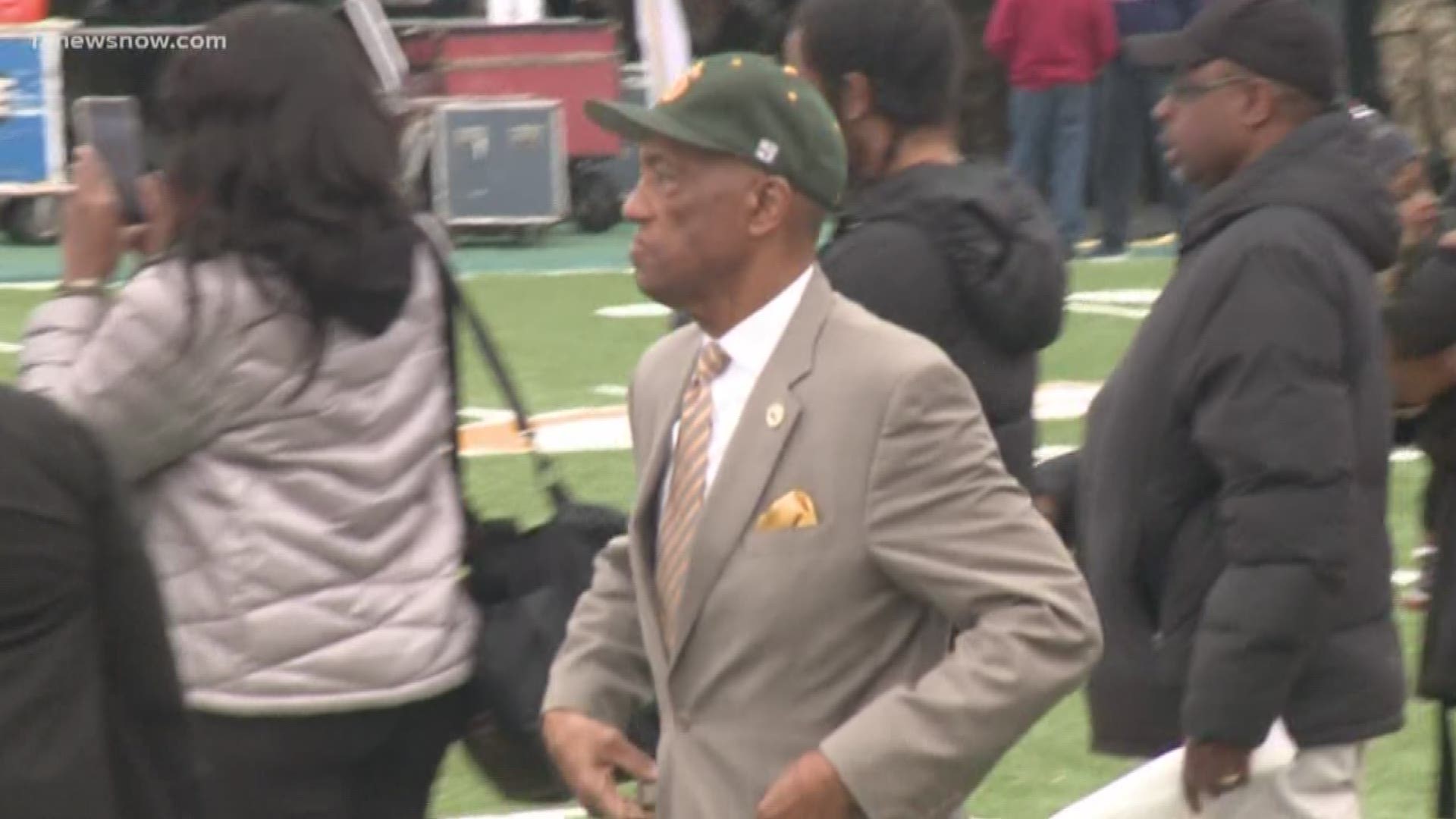 NORFOLK, Va. — Norfolk State University has been in Marty Miller's DNA since he arrived on campus as a baseball player back in 1965. School President Dr. Javaune Adams-Gaston announced Wednesday that Miller, who's been their Athletics Director since 2004, has agreed to accept a senior administrative position to assist her.

According to the school, his new role will work closely with the President to provide support for the development and continued success of the university. NSU has hired a search firm to find a new AD. Miller will continue to serve as Athletics Director until the role is permanently filled.

"I am honored that Dr. Adams-Gaston has selected me to serve in another significant role in her administration," said Miller. "I know that I will be confronted with some new challenges, but I will continue to give my best each and every day. This is an exciting and proud moment for me and my family."

Miller was the Spartans baseball coach for 32 years from 1973-2005 and is the winningest coach in CIAA history, NSU's former conference. He's a 2014 inductee into the Virginia Sports Hall Of Fame.