For the first time since 1968, the Old Dominion University Monarchs will visit the Norfolk State University Spartans. 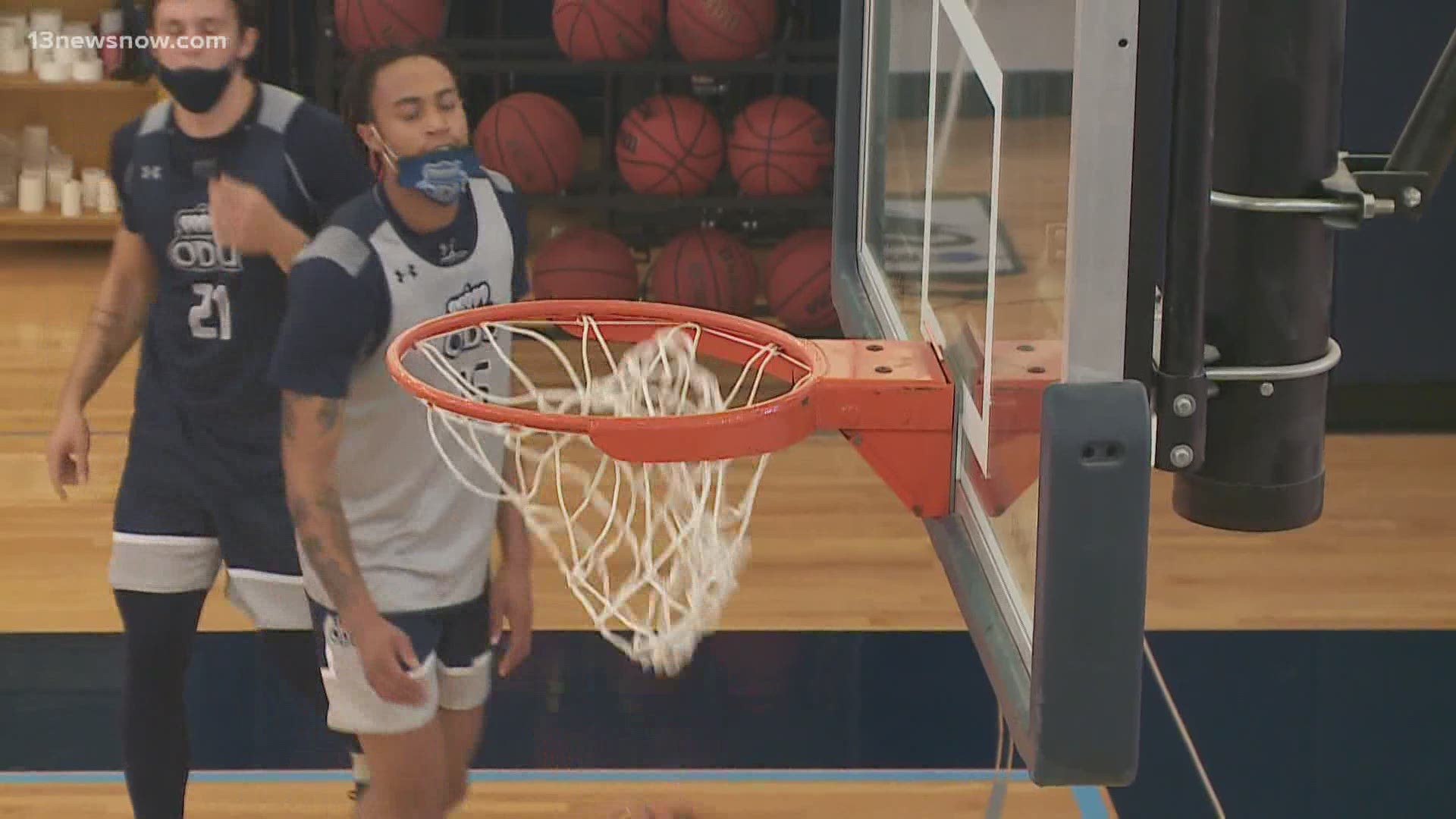 The coronavirus pandemic has hamstrung college basketball schedules. Schools have minimized travel as much as possible. For Norfolk State and Old Dominion University, there was no better time to schedule a match up between an opponent that is only 12 minutes away.

Jones called his ODU counterpart, Coach Jeff Jones, and suggested a game between the universities. He and Jones came to an agreement.

What started as one game turned into two.

Norfolk State will make the trip for the second game, but it won't be for a little while. The Spartans will play the Monarchs at Chartway Arena in 2022.

"I can't remember much about my pro career," said former NBA player Dave Twardzik. "The thing that stands out: the Norfolk State games were always unbelievable."

"I think they should do it every year," said Twardzik.

Jones agreed, saying, "Hopefully this is the start of us playing every year."